Yesterday we learned that Google is definitely ending Hangouts so everyone will godly switch to Google chat. The response has been a fire for this new app.

And were the app reviews on Google Play very negative for the average score to drop significantly up to 2.8 stars.

Many users were fed up with Google.

As we have mentioned several times, Google does not blink

when services are closed. And that this time gave a supposedly better alternative for users to continue their discussions.

But it is not yet a tasteful dish that this alternative not fully worked to replace what has been Hangouts for years.

In fact, the average Google Chat score reached 2.8 points with dozens of reviews criticizing that the large G force users to use one application over another.

This isn’t the first time something like this has happened with other apps and these spaces to leave your opinion are often filled with criticism when a service does its job poorly like this. 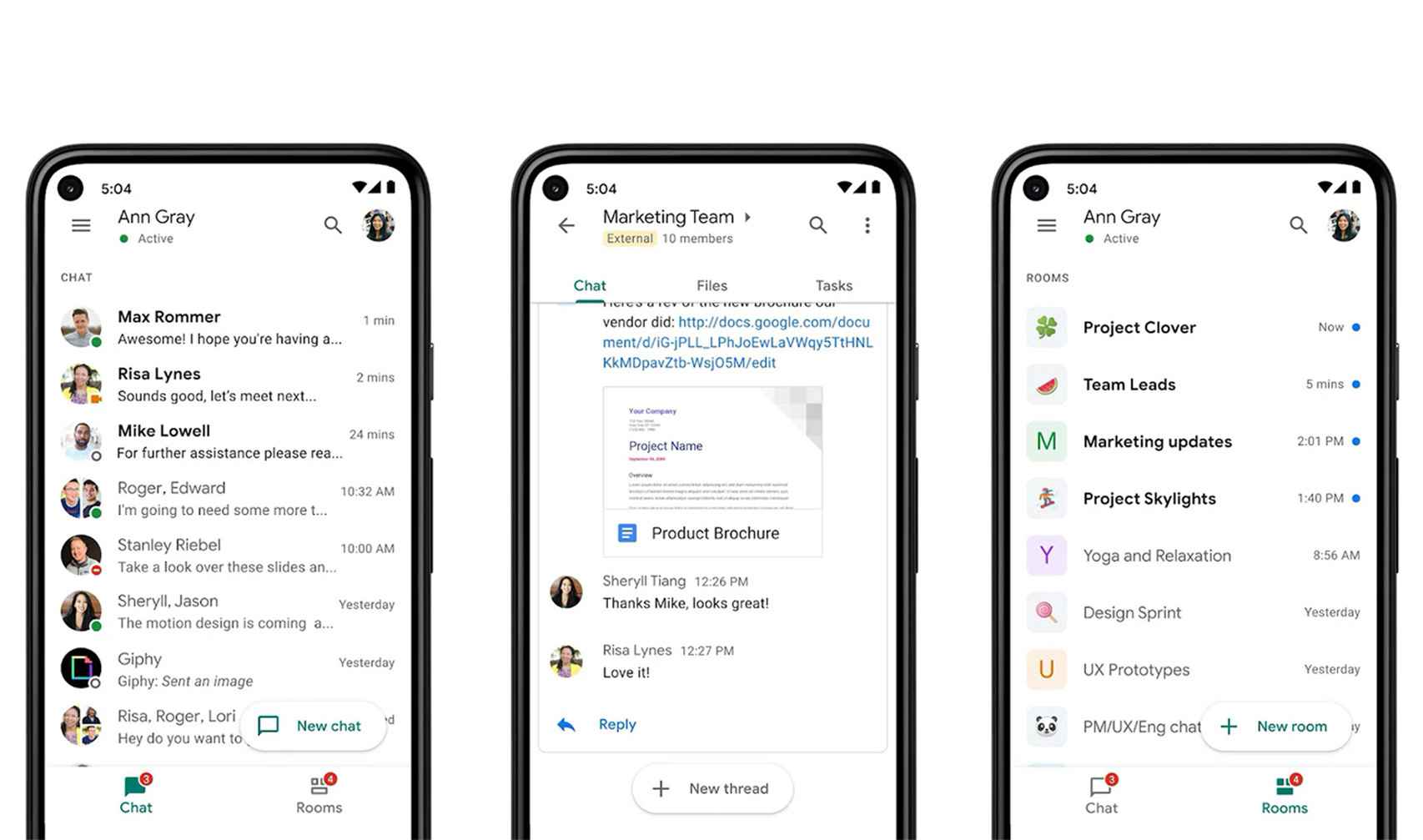 The funny thing is that the team at Google for these cases responds to some users so that they know how to squeeze all the juice out of the app when they don’t even know how to find where the emojis are.

As we mentioned, there are some negative reviews which can be understood as Google Chat does not replace all features of Hangouts and it is expected that over time the app will improve to deliver all this experience.

So, if some users find that the alternative is still far from Hangouts, they Google Chat achieves an average score of 2.5 you can come to understand.