After a price increase in 2021, Disney+ seems to be making some changes to its model of subscriptions, and the company would have followed in the footsteps of Netflix, by creating a cheaper subscription and with advertisements.

In addition to this, it seems that the company will accompany this movement with a price increase for the rest of the plans, which will increase the price of the service a little more, which could exceed 10 dollars per month.

It is a corporate move that has not yet taken place, but which It doesn’t look like it’s going to take long. since these changes would be definitively applied at the end of the year.

Changes in Disney +: it would be the subscriptions 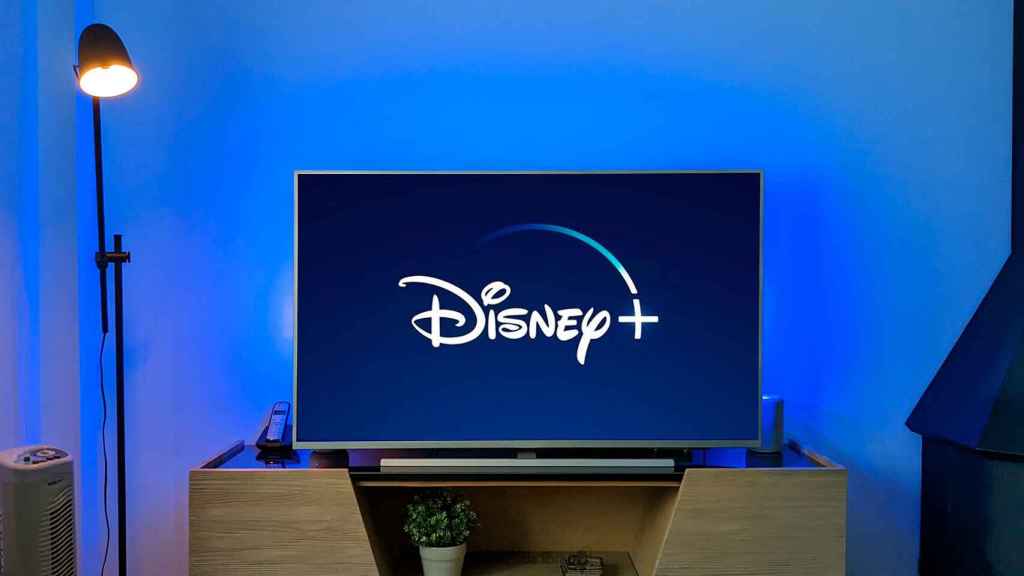 HBO Max and Netflix have already done this, and now it’s Disney+ the one who announced that the arrival of its cheaper subscription with advertisements will increase the price of the rest of the modalities.

And it is that, according to The Verge, this new subscription with advertisements would cost the same as the current normal cost, being 7.99 dollars —and dollars— per month, while the normal modality it would be priced at $10.99 per month. 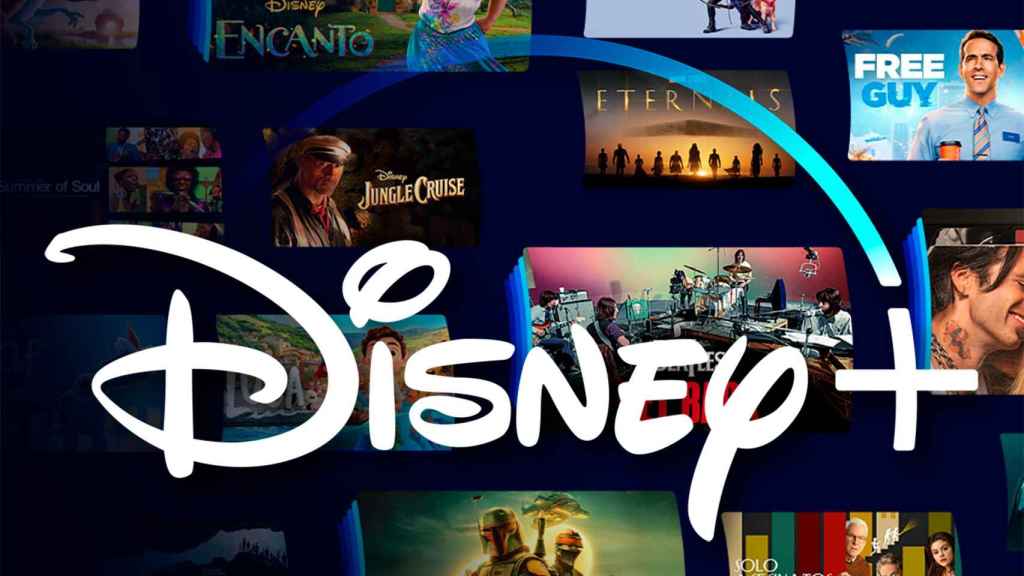 This is a rather notable increase which would also affect the annual payments since, in this case, would go from $79 per year to $109,

which represents an additional cost of 30 dollars per year.

As virtually every service has done, a few years after its arrival the price gradually increased, as we remember Disney+ was launched with a price of 6.99 dollars per month. 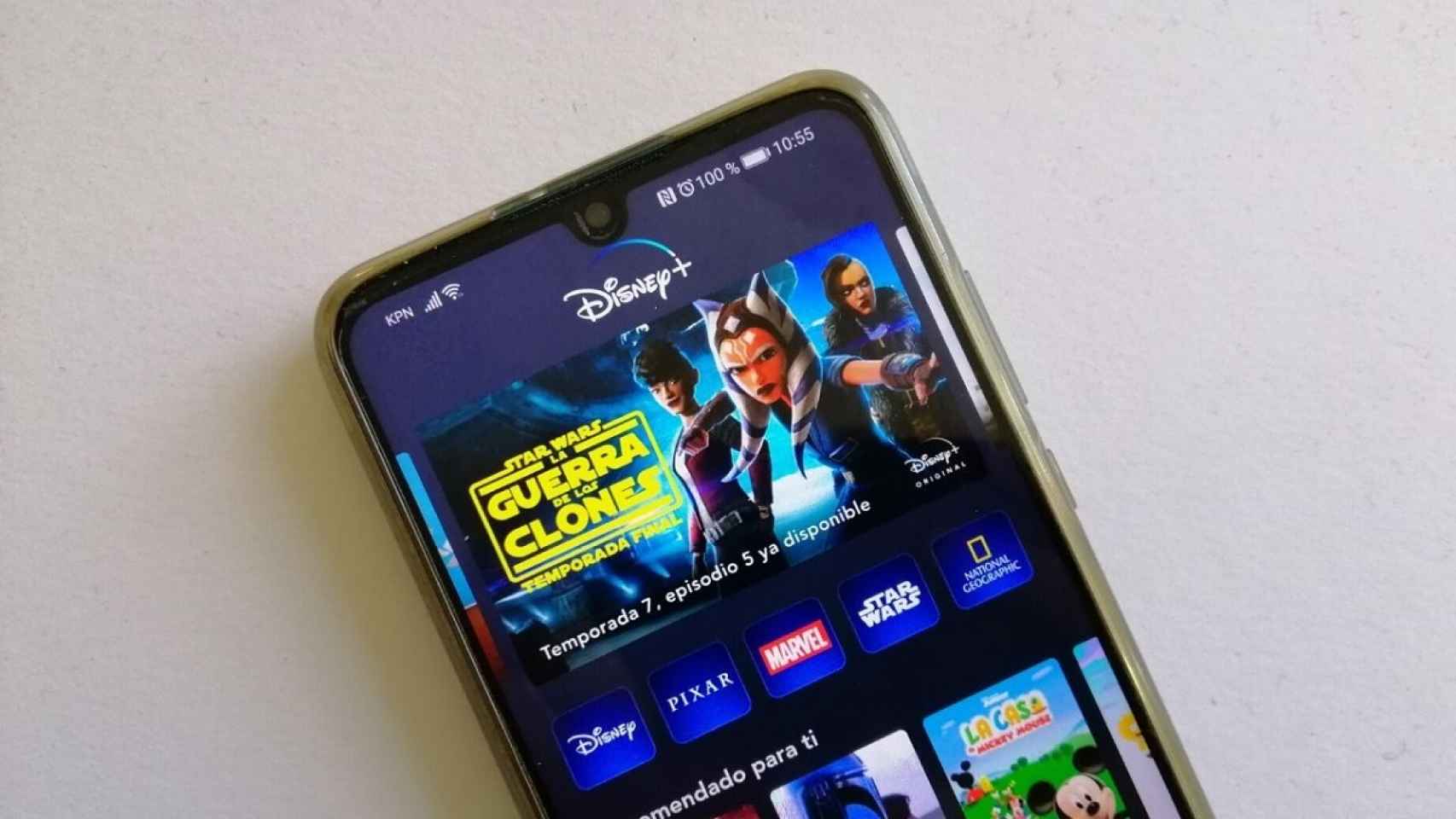 These changes they would not take effect until the end of this year 2022 and early 2023, so prices will not increase for now.

According to the data released at the start of the year, the share of advertisements would be approximately 4 minutes for each hour of content, less than on television.