Honor’s foldable will have a high-end MediaTek processor

If recently data on the design of the Honor Magic Fold has been leaked, now The specifications that the foldable mobile will have leaked of the Huawei sub-brand. Honor has already registered the Fold, Flip, and Flex names for its folding mobiles, and it’s about to use the former to name this device that’s getting closer to launch.

These could be the specifications of the Honor Magic Fold 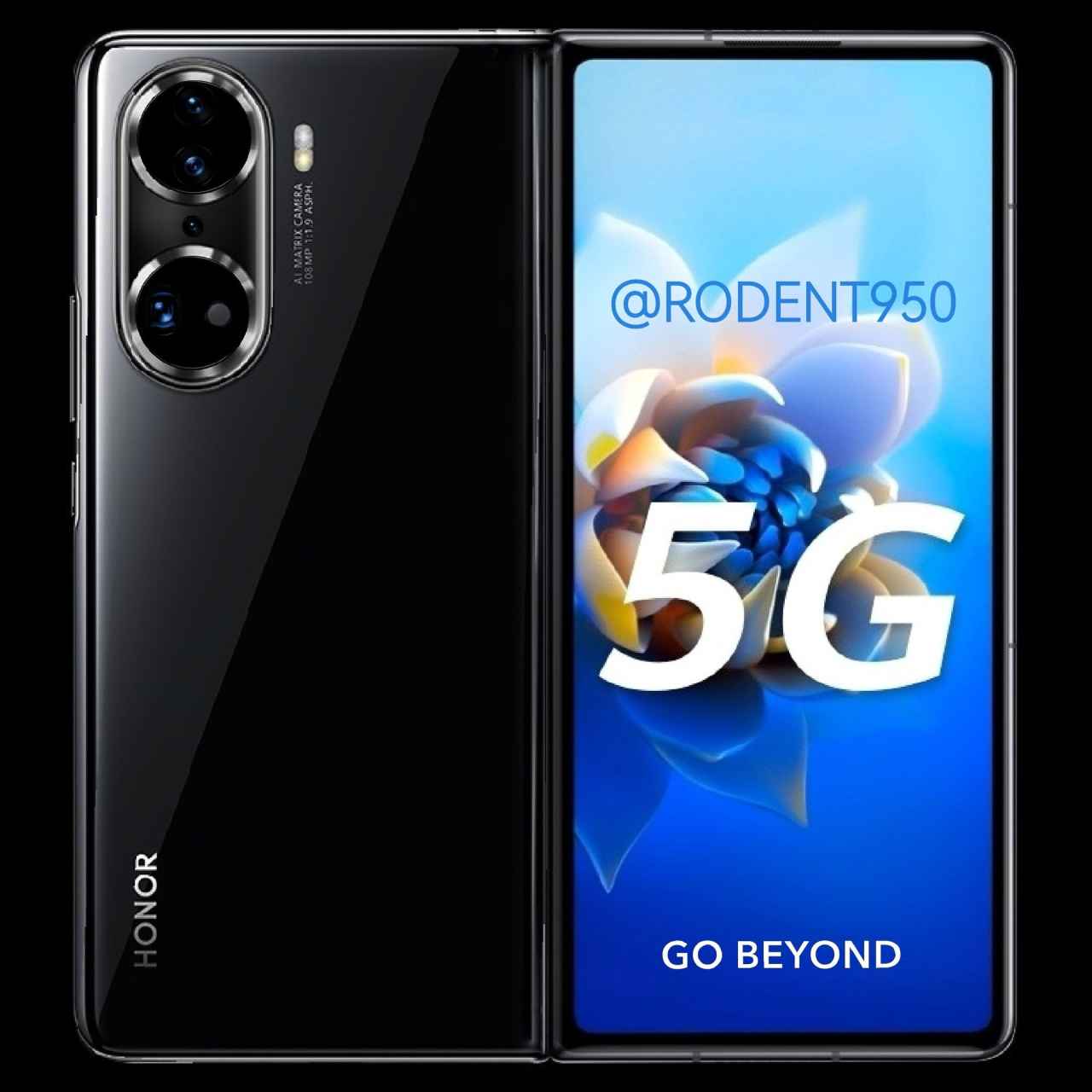 The Honor Magic Fold would be the company’s first foldable device, and for that, they wouldn’t have skimped on hardware, since its processor would be the MediaTek Dimensity 9000, the latest business processor It reaches the high-end throne on Android, unsurprisingly.

In addition, according to HDBlog, the device would also have a 8-inch internal folding screen with a resolution of 2200 x 2480 pixels,

while it would have an external screen for quick use of 6.5 inches. Both would be manufactured by BOE. 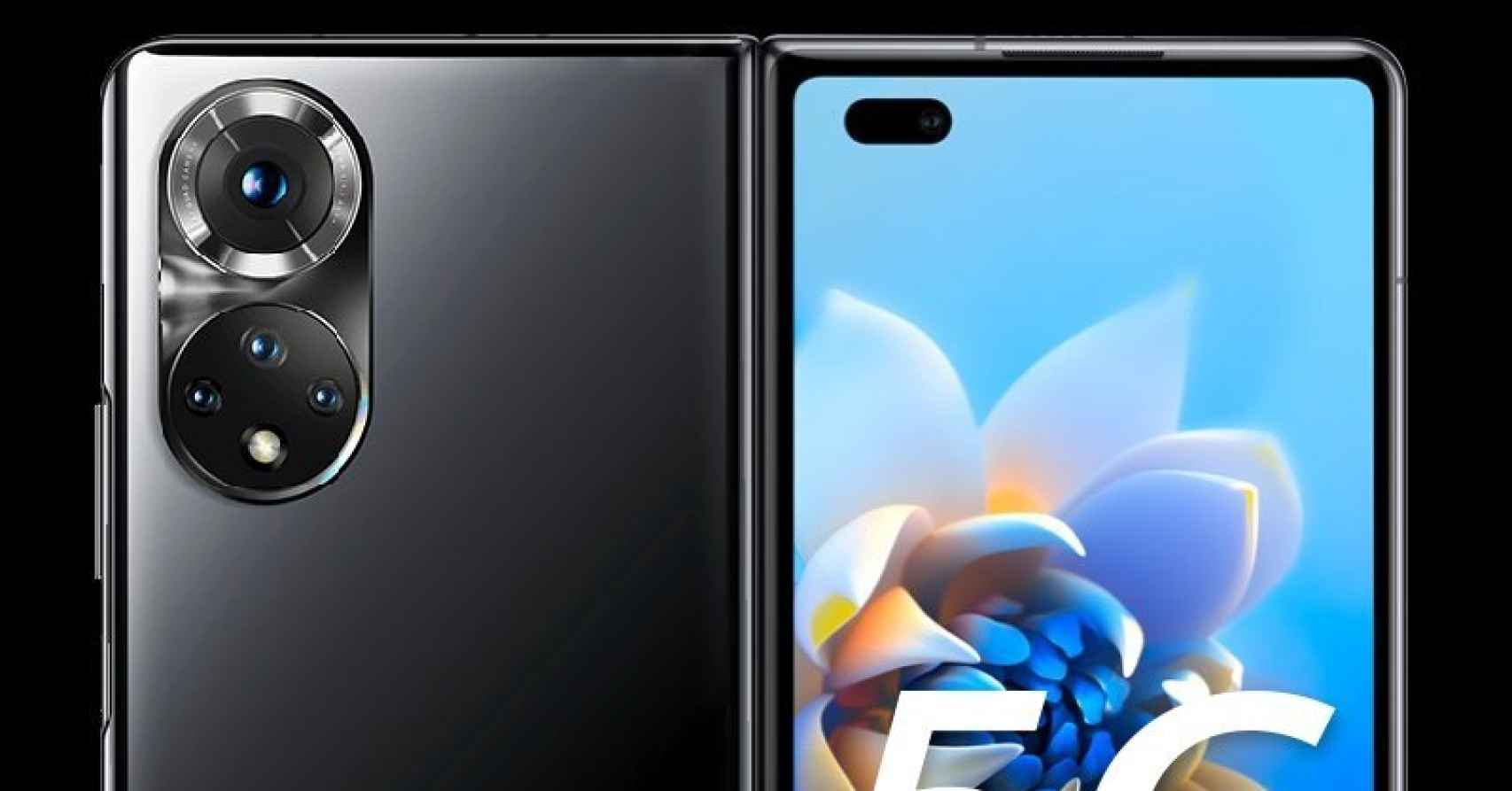 The aforementioned MediaTek processor would be accompanied 8 GB of RAM and 256 GB of internal storage,

as well as a 4,500 mAh battery, which we’ll have to see how it performs with a combination of screens of this size and resolution.

At the back it would have a 108 megapixel triple sensor with a telephoto lens and an ultra wide angle lens which would give the device greater versatility. For now, we’ll have to wait for the presentation to confirm its benefits, and if so, the device looks pretty good.

complete and updated guide, how to find your mobile

complete and updated guide, how to find your mobile