How to Create Photo Album Without Internet Connection in Google Photos

When creating an album without an Internet connection, Google Photos saves changes locally on your Android device. The moment you have an Internet connection again, the synchronization is done and the album will then be saved in the library. If you want to create an album this way in the app, we’ll show you how to do it. 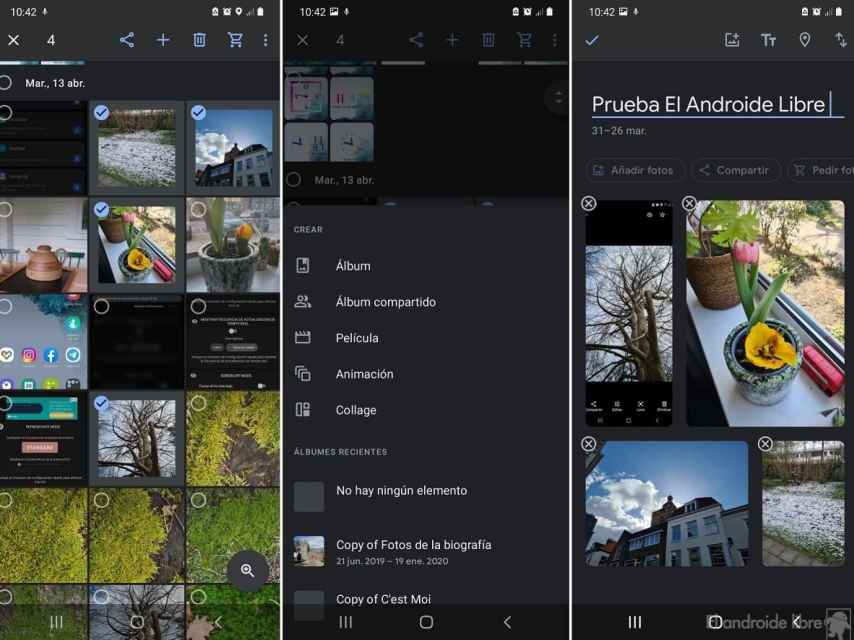 The process of creating an album it doesn’t change from the original, only that we can do it anytime now. This is a good option if we want to have well organized photos, like if we had just taken photos with the phone and want to save them as quickly as possible in the app. If you want to create an album without an internet connection, the steps are:

will sync in the app, you will see an onscreen notification that these photos are being uploaded to your account in the app. In a few seconds, this album will be downloaded in its entirety. 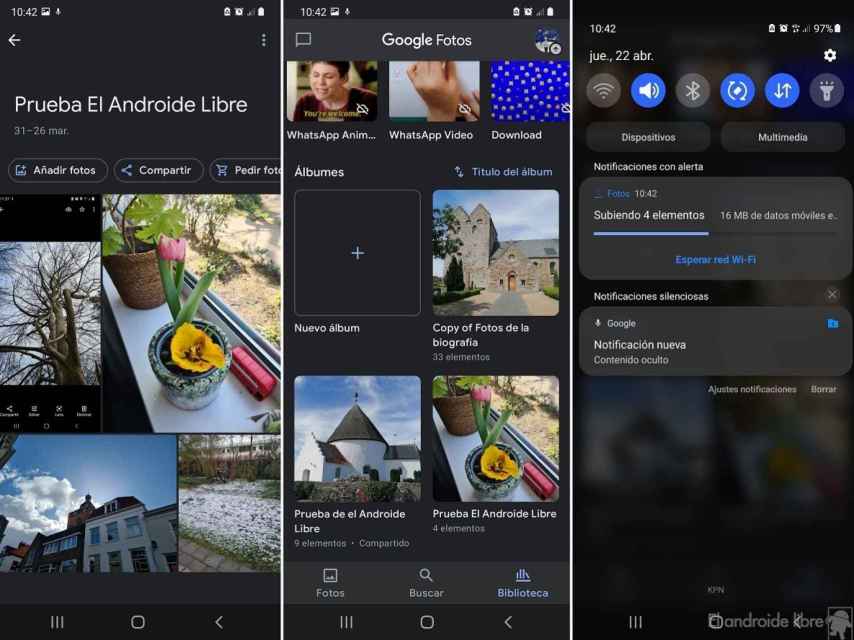 So when you open the library in Google Photos, you will see that this album is already displayed normally inside, being able to add new photos, edit them or even delete them, if that’s what you want. This new function is now available to any user of the application in Europe, so you will be able to create your albums without an Internet connection.

Talking Point: What Are You Playing This Weekend? (May 29th)

Talking Point: What Are You Playing This Weekend? (May 29th)