How to install Google Chrome on a TV with Android TV

You may have already needed to access a web page from the TV. Almost all models have a built-in browser, although the normal thing is that this leaves something to be desired, especially when you want to use it with the remote control. Where is Chrome on Android TV?

Installing the Google browser on an Android based TV is not difficult, but it may have some drawbacks or the like and that is what we will try to solve in this article where we will teach you how to install Chrome on your Android TV. We have started. 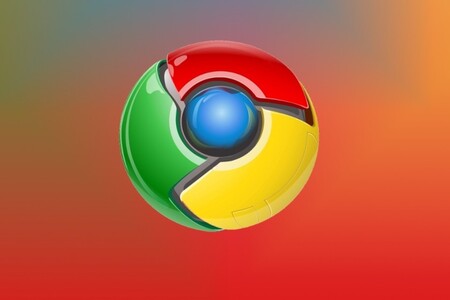 And the first thing you can think of is that Chrome, since you can install it on your phone, is also functional on your TV. And that’s a relative truth, because if you try to install it from the Google Play Store, you may find that the system determines that your TV is not supported. It can’t always be that simple, but that said, there is a solution. 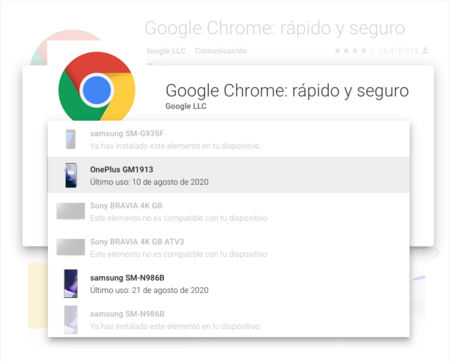 And to remedy it, we are going to need three applications, a USB key (or hard drive) and of course, an Android TV. The three apps are Chrome, File Commander, and Sideload Launcher.

The first step is to get an .apk version of Chrome that is compatible with the TV we’re going to be using. In my case, I used something other than ARMV8. This application we will bring to a USB stick and while, on the TV and from Google Play, we install File Commander

(a file explorer) and Sideload Launcher, an application launcher. 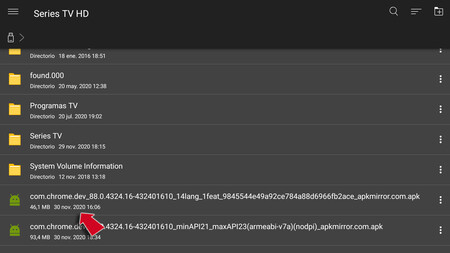 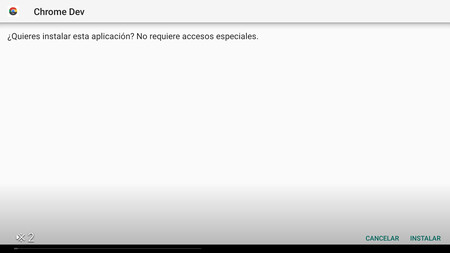 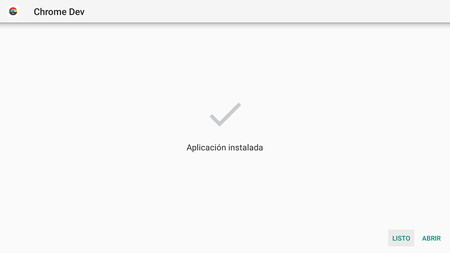 With all three elements installed, now we connect the storage in which we loaded the Chrome .apk and we proceed to its installation. For this we will use the File Commander application that we have installed. The only precaution is that this app and the TV must have external sources enabled to install apps outside of Google Play. 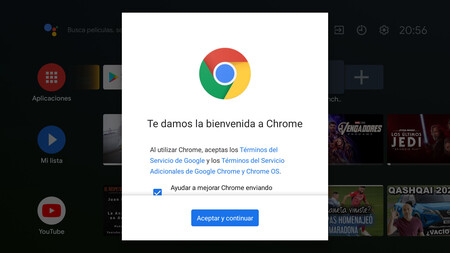 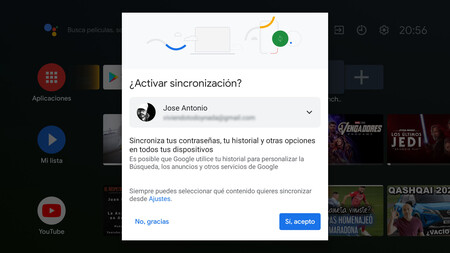 We have already installed Chrome, if there is no issue with the apk version, but we still won’t see it as another app. For this and to open Chrome you need to use the Sideload Launcher, which you can install from Google Play or also in apk form thanks to Apk Mirror. 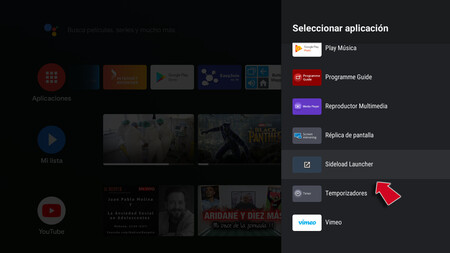 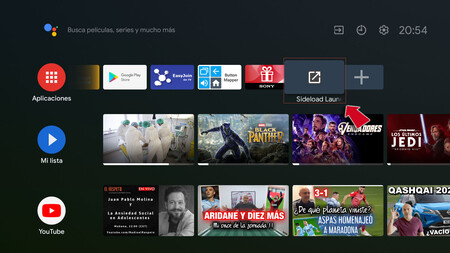 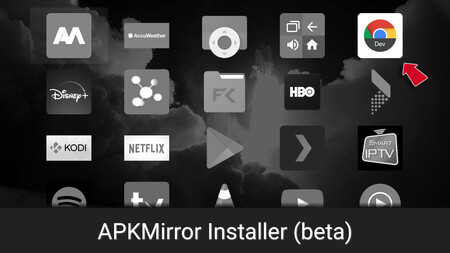 Once installed you just need to enter Sideload Launcher and open Chrome. If you also have the browser with the same account and synced, you will have access to all the bookmarks and history of the version of Chrome that you have on your mobile or on your PC. 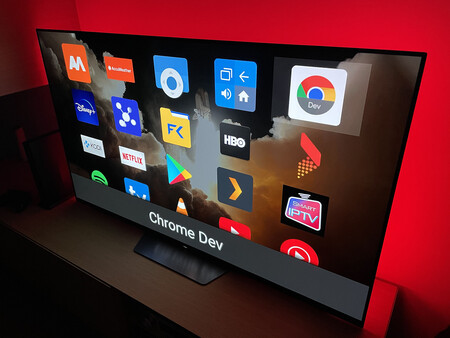 Ok, it’s not the easy way to install straight from “TV” by telling Google Assistant “Install Chrome”, but it’s not too complicated. Yes Chrome is already working on your TV. Outlaws and Legends presents its characters