How to install Linux on a Mac M1 with Apple Silicon

Apple Silicon processors are compatible with this operating system, which you can use instead of macOS.

Anyone who’s traveled the computing world a bit knows that macOS and Windows aren’t alone. These are not the only systems for computers, there are others that do not have as much market share, but they are still there and can be used on all kinds of devices. If you think it’s not possible install Linux on a Mac with an M1 chip, we’ll show you the opposite.

Although this idea has a constant and almost endless development, there is a way to get the Tux penguin system without needing to know programming. This is not a method for making Linux native to the Apple computer, but it is still fully functional and operational.

Apple Silicon is not exclusive to macOS

Explaining this isn’t easy at all, so let’s be as pragmatic as possible. The most important change is the development of Apple Silicon, the new series of processors created by the company itself to implement it on their computers.

It is not a simple step towards another nomenclature, but it modifies the whole structure of programs and software in general. For example, with Intel processors from older Mac models, it is possible to run it from macOS x86 software, as happens in Windows and Linux systems. A lot of compatibility can be found to install Linux on Mac devices with such a composition.

With the Apple Silicon era, the architecture of processors has become ARM, which stops running x86 systems, at least natively. There are different Linux distributions that can be implemented on ARM, but Apple Silicon has a much more specific structure.

However, Apple has not closed the door to the development of operating systems other than macOS. The reason is that unsigned kernels exist in the system. The kernel is a fundamental part of the software, which executes it and communicates it with the hardware. The signed ones are used to ensure that the device has a secure boot and that there is no threat in the system.

Unsigned kernels allow installation of operating systems and other software level changes, since the bootloader of Mac models with M1 can load these kernels. This is not an oversight from Apple, because on iOS and iPadOS, it has totally blocked them. This therefore means that the company leaves the door open for developers to give free rein to their creativity. 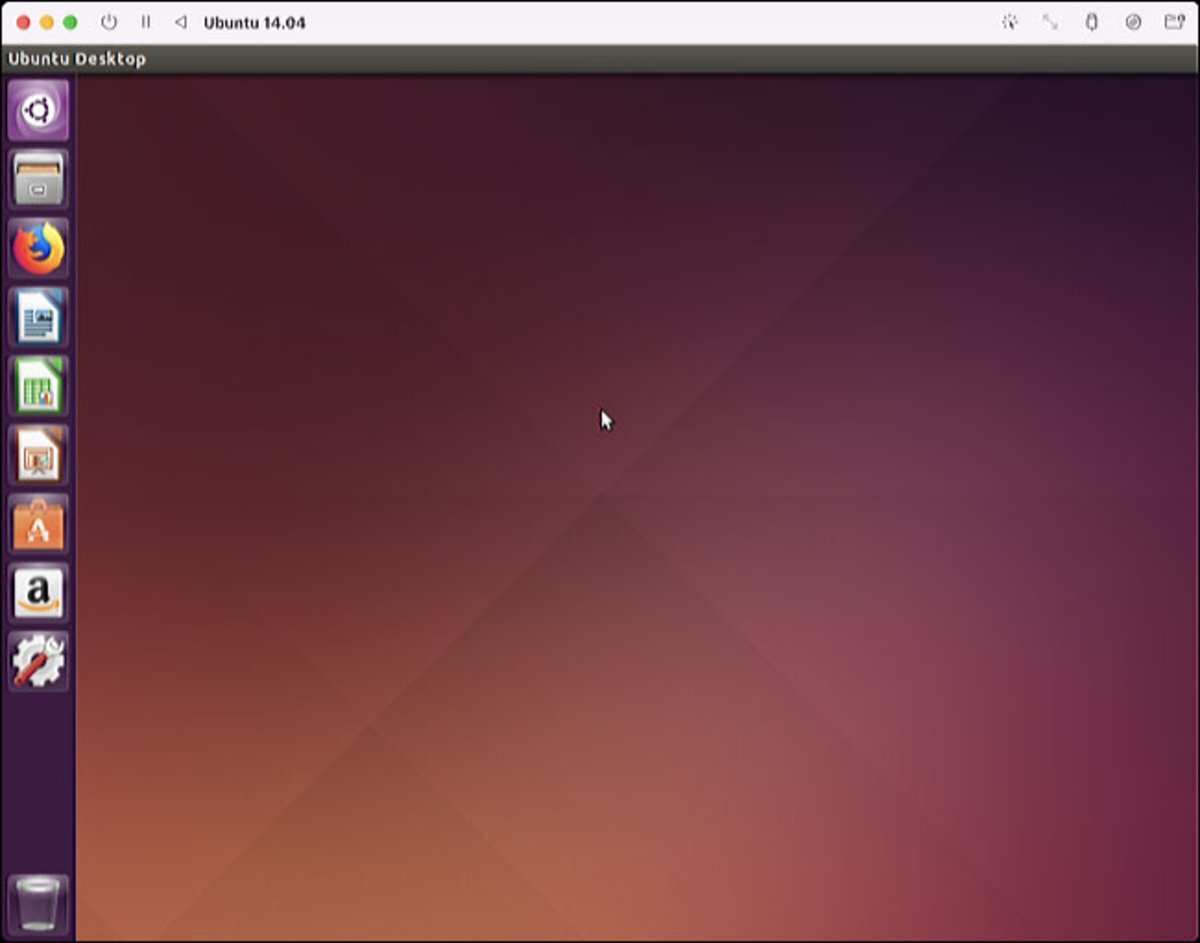 In fact, the Linux kernel already supports M1 chips so that the system can be booted natively on Mac models. However, from basic support to a fully functional experience goes a long way, so other options should be explored.

How to install Linux on a Mac or MacBook M1

In the absence of a more natural method, we must find another by emulation. To do this, you need to download a virtual machine that will run the operating system in the smoothest and most stable way possible. There are several, although for this case we chose the UTM emulatorbecause it has a free version. Parallels software works on M1 chips as well, but it’s paid exclusively (and not cheap).

After downloading the UTM program to your Mac, open the software and click “Create a new virtual machine“, where a window with several tabs will appear. The first allows you to assign a name to this profile to differentiate it.

Then go to the “System“and select the system architecture, which must match the Linux version that you downloaded. On top of that, choose the amount of RAM who owns the device and what you want to dedicate to this virtual machine.

After that, head to the “UnitsFrom there, delete all existing drives by clicking on the trash can icon. Then click on “New unit“and select”Removable” and “Usb“as interface in the small window that appears. 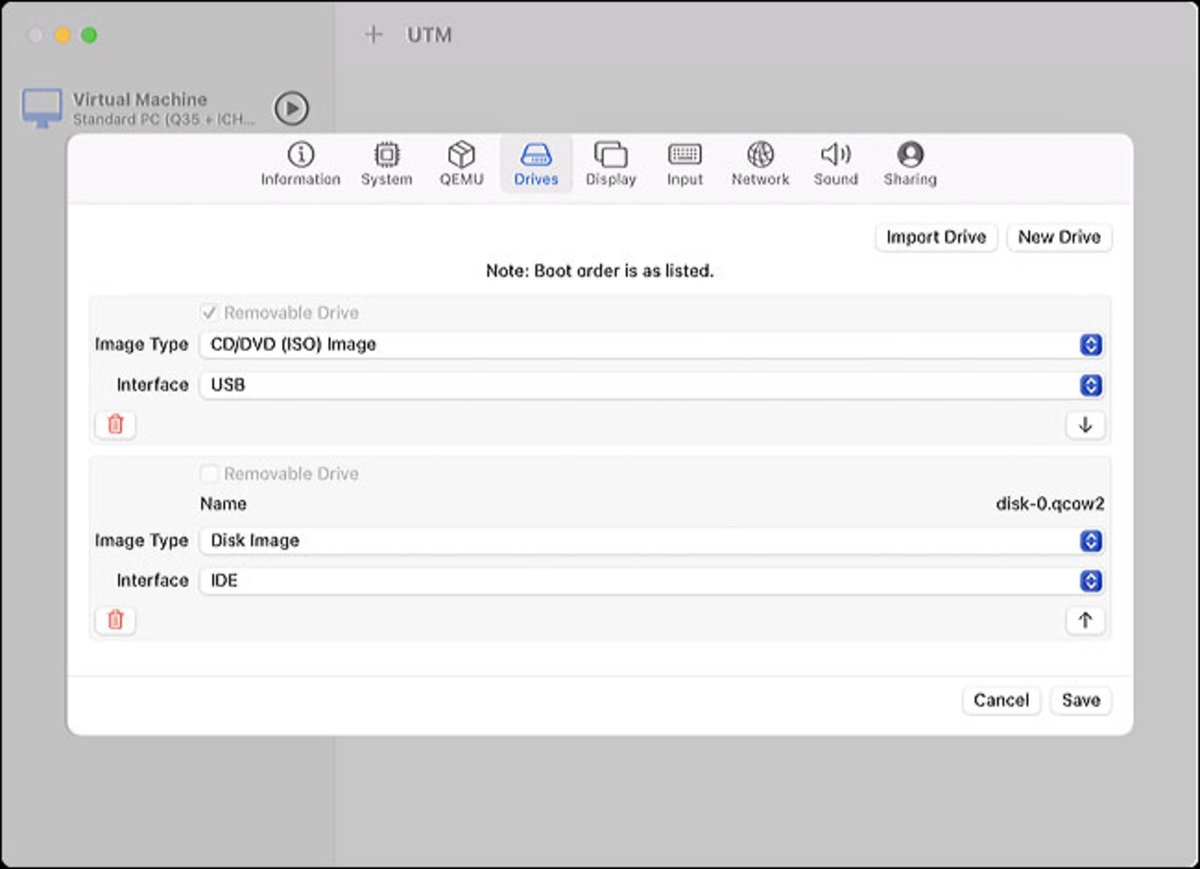 Recreate a disk drive, this time by unchecking the “Removable“and selection”HERE“as interface. Make sure the removable drive is on top of it for proper operation. Click”to safeguard“When everything is ready. 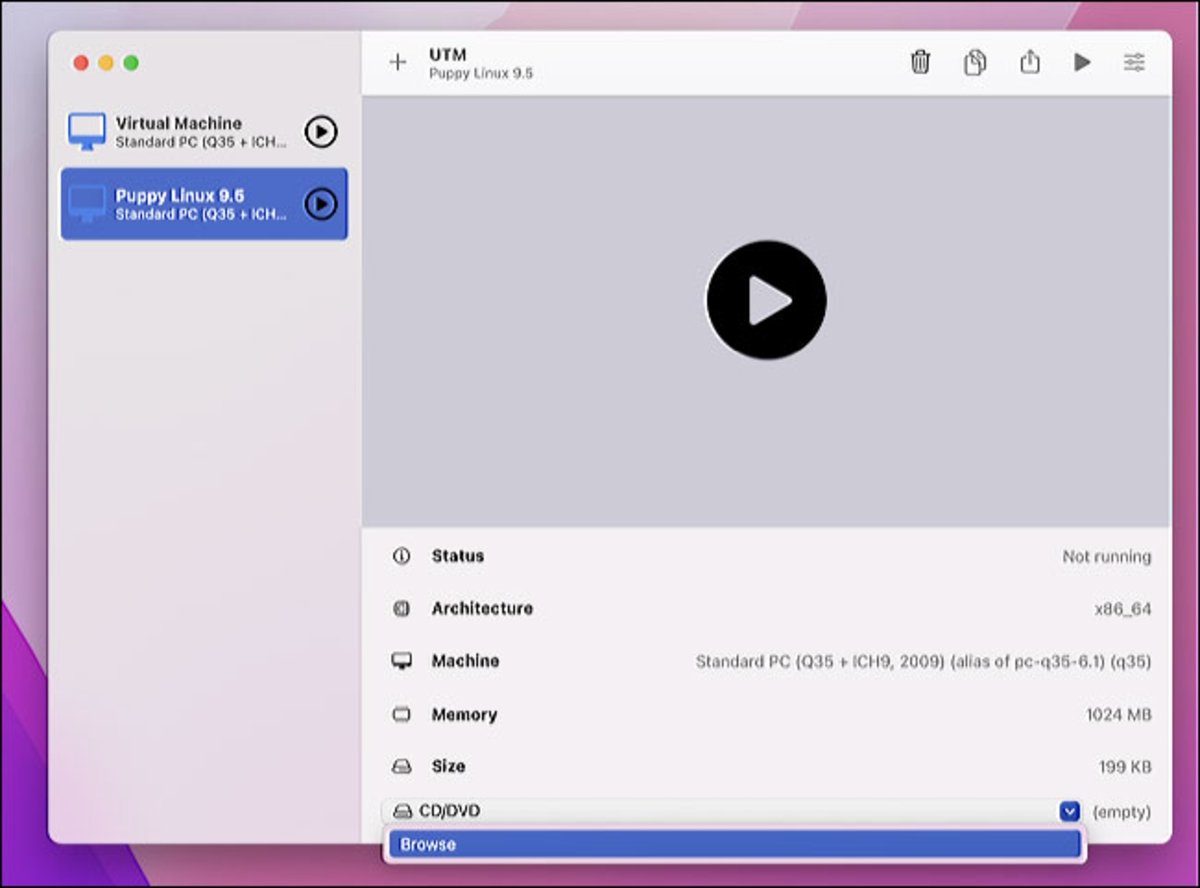 If you have a problem during startup, go back to the UTM program and modify some information in the “System“Normally these are usually bugs with the compatibility between the Linux version and the device, so it is important to know the details of your equipment.

This is all the procedure you need to follow to install Linux on a Mac with Apple Silicon. It is not the most native and natural route, but it is just as effective and much more immediate. If you have any problem with the procedure, please do not hesitate to write us a comment.