How to open apps in pop-ups in Samsung’s One UI 3.1

of the Samsung interface, which is launched on more and more phones of the brand. This new version has arrived with the Galaxy S21 and introduces a series of new functions. One of the features of this version of the layer is the ability to open apps in pop-up windows.

This contextual function allows you allows you to open any app on your phone in a separate window, as a pop-up window. The great thing is that Samsung allows you to place this window anywhere you want, as well as change its size as you like.

Open the apps on Samsung in the pop-up window 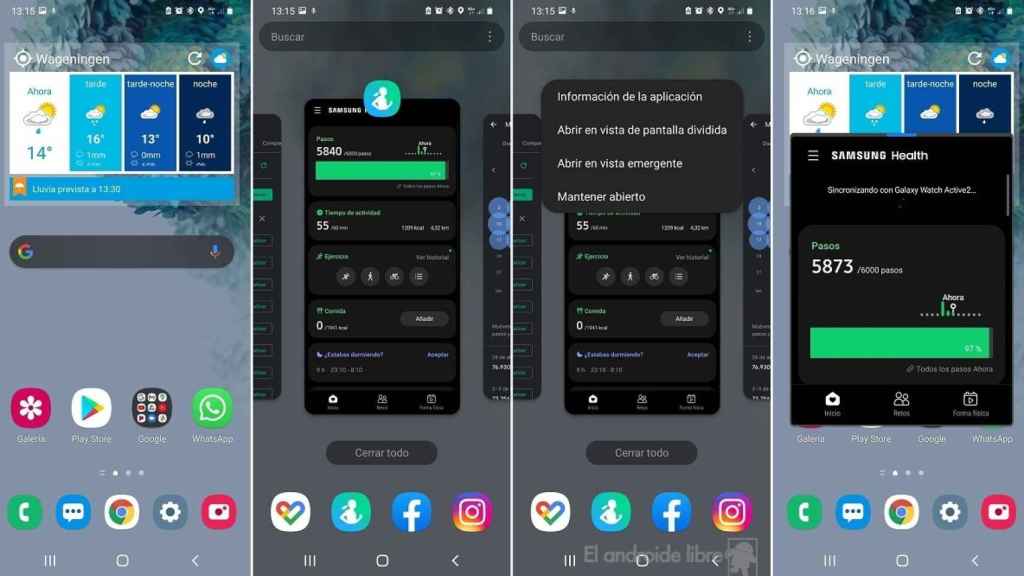 With these steps we already have this application in open question

in a pop-up window on our Samsung smartphone with One UI 3.1 and thus be able to use two applications at the same time with total comfort.

Not all applications on the phone, they support this pop-up, but you can use it with apps like those that stream music (Spotify or Amazon Music, for example). This function in One UI 3.1 can be a good option when driving, to have the maps but also the music open and thus be able to make changes if necessary.

STALKER 2 will finally have a physical edition

STALKER 2 will finally have a physical edition