How to quickly convert HEIC images to JPG on macOS Monterey

A few years ago, iOS 11 was released a new photo format called HEIF / HEIC which occupies half of the space of traditional JPG and aims to reduce the storage occupied by the photo libraries of its users. This has brought benefits through it, but it has also added a compatibility issue for those who share photos with devices from other platforms.

To solve it (beyond the options available to Apple’s own systems), tools have appeared that convert images from HEIC to JPG and are therefore more compatible, but now macOS Monterey has a much simpler method of achieving this.

From HEIC to JPG in two clicks

If you upgraded your Mac to macOS Monterey, right click on the HEIC file you want to convert and navigate to “Convert Image”: 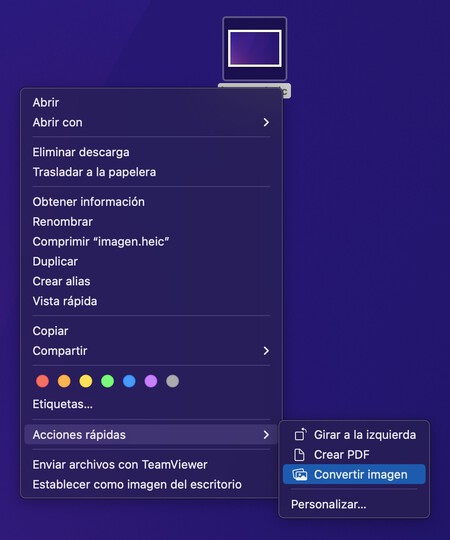 A small dialog will appear where you can choose the format you want to convert the image to (JPEG or PNG in addition to HEIF) and you will have the option to change the size. it will suffice with press the “Convert to JPEG” button

to make the same image appear exported in JPG format next to the original: 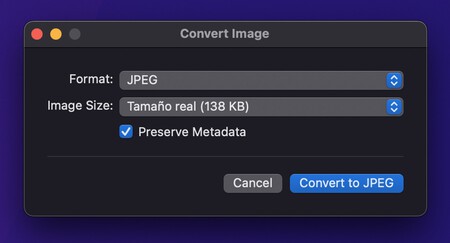 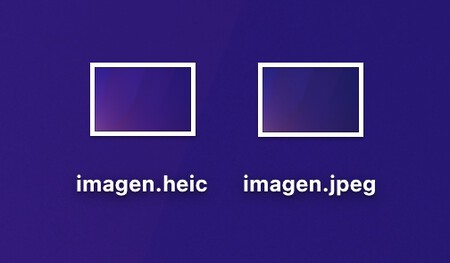 You can follow the same steps for convert several images at the same time, just select them all; or perform the reverse step of converting a JPG image to HEIC so that it takes up less space on your discs. This eliminates the need for tools specifically dedicated to converting formats, or resorting to exporting the Photos app, which usually involves more steps.

Image of the day: He kills with class and originality in VR

Are Xbox exclusives dates disclosed until 2024?

Are Xbox exclusives dates disclosed until 2024?