With Windows 11 already presented and its first beta circulating around the planet, all that remains is to wait for its final landing to be able to test each of its new features. Most interesting of all, at least for those of us who work in the Google ecosystem, is the ability to run Android apps natively, whether we install them from the Amazon Appstore or search our websites. lives to find the APK. ¿The problem? That Windows 11 is not for everyone.

It won’t be for everyone because to install it we will not only need a relatively low minimum power supply (4 GB of RAM, 64 GB of disk space) but we will need TPM 2.0, the standard of security, and although it is common, not everyone relies on it. Therefore, we will show you other methods to run Android apps on Windows 10 if you can’t take the plunge.

Buy if your PC is Windows compatible

Option A: Your Phone app, although you will need a Samsung 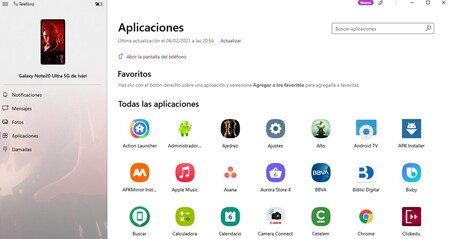 At least for now, of course, because maybe with the future arrival of Android apps on Windows 11, everything will evolve to cover more phone models. Although it must be recognized that the relationship between Samsung and Microsoft has been very close for a long time and which favors users of both systems It is possible to run Android applications on Windows 10 through the “Your Phone” application.

To run these Android apps from Windows 10, we need to do the following steps:

Option B: Go to Android Emulators for Windows

If we don’t have a Samsung phone with which to use the Your Phone app, we can also access the various Android emulators that we find for the Windows ecosystem. These are applications that allow us to virtually run Android on our computer, tools that developers use to test their apps, but that we can use to run Android apps from our computer.

So, we’re going to recommend what we consider to be the best Android emulators for your Windows PC today. One of them even belongs to Android, so compatibility with different applications is guaranteed “ready to use”. But there are more options. As we said, seven in total. Let’s go. 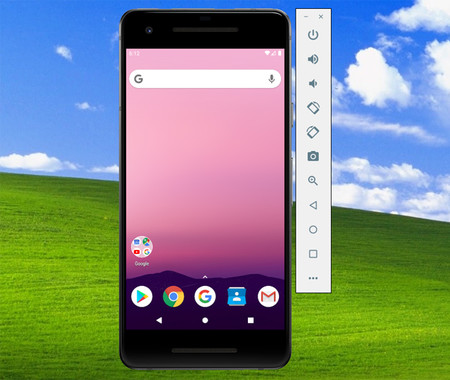 We are here to try new Android features or run apps on your PC, there is nothing like the official Android Studio emulator. To install it is not difficult at all and with it we can run the applications in different versions of the operating system from the first to the last and emulate various elements such as camera, calls or the GPS. 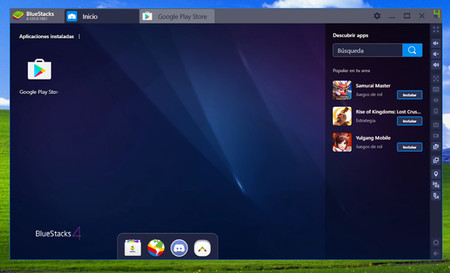 Another of the old acquaintances (oldest and best known) is BlueStacks. Although it specializes in games, being able to open multiple instances of it and stream the games, with Bluestacks we can run any Windows application on the PC. The latest version, BlueStacks 4 based on Android Nougat 7.1.2, which guarantees compatibility with most current games. 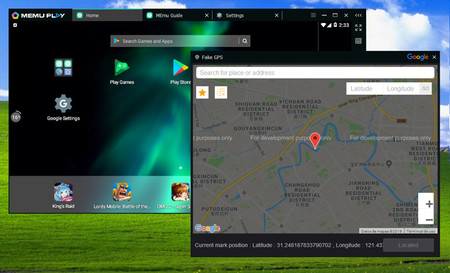 MEmu Play is another emulator specializing in games although now based on Android Lollipop 5.1.1. Besides running applications, we can transfer files between PC and emulator, map keys to play and also simulate GPS. 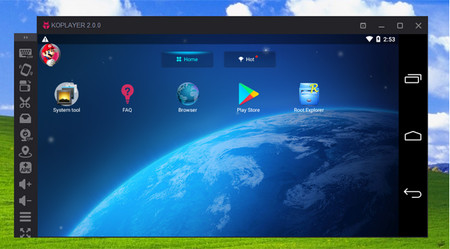 KO Player is another specialized gaming emulator that makes your job easier key and mouse mapping to control games and includes support for using the webcam as a simulated camera, as well as the ability to easily send files between PC and mobile. And of course, it lets you run any app. 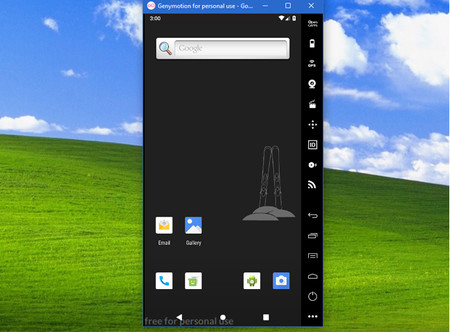 GenyMotion was the emulator of choice for developers for many years that survives as a cloud emulator, allowing you to test apps on countless devices with just a few clicks. Of course, against payment, although for personal use it is free and to use it you only need to register a user account. 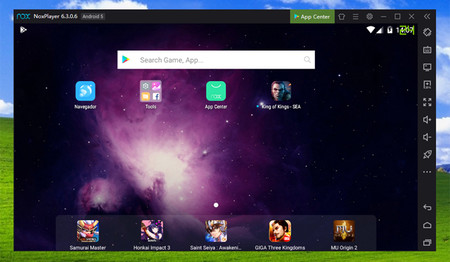 Compared to the other alternatives that we have presented, NOX has the advantage be in english. As for emulation, the latest version is based on Android Lollipop 5.1 and several tools are included to map all kinds of touch controls so you can use the mouse and keyboard instead. 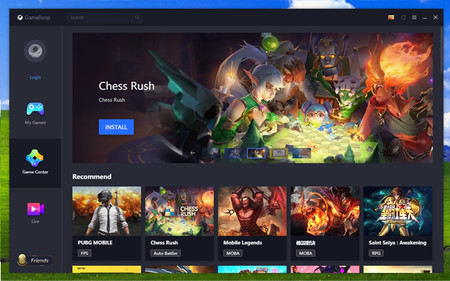 Finally, we have landed on Chinese soil to offer you the Tencent alternative, ‘Gaming Buddy’. A thought-out emulator exclusively for games, with as main objective the performance and the possibility of distributing the games online on various services. Besides your own games, you can use apps like Twitter or even Google Play.

What makes a good DLC?

It's FIFA 22 with Hypermotion, new generation football on October 1