Having the latest version of Android has its advantages, such as being able to take advantage of the latest usability changes introduced, enjoying better security or enjoying improvements in battery use. However, we already know that the update does not always arriveor does it very late.

If your mobile manufacturer has already discontinued it, you are stuck in the current version with no hope for the available update notice to appear. In addition to accepting one’s fate or changing one’s motive, there are other two things you can do: Check for compatible firmware from another region or install a ROM.

Why is your mobile no longer updating?

The Android update process is long, and manufacturers usually limit it to two years

As a rule, manufacturers update twice. Then you are all alone.

Updating the version of a mobile is a long and complex process and it could be said that the mobile manufacturers do not have much interest in carrying it out either. As a rule, official updates last a period of two years, although in recent times there have been exceptions, such as the case of Samsung. This applies to high-end and generally mid-range handsets. The cheapest range is sometimes only upgraded once… or not at all.

That is, in most cases limited to two updates, regardless of the specific dates and whether the latest update is already outdated because a newer version is available. Note: We are talking about Android updates here, not security updates. These can last longer and Google requires them to be done for at least the first two years.

What happens after the manufacturer “discontinues” the terminal? So basically that it stays like that, unless you intervene. There are two possible actions for you, although in most cases they will be reduced to the second.

Option One: Install Firmware from Another Region 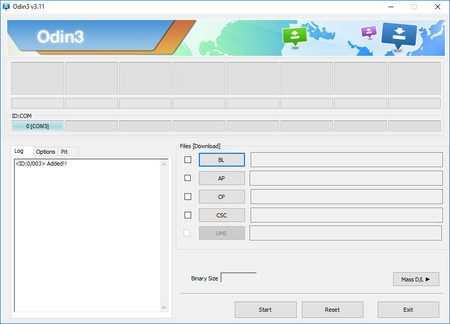 Odin is the software to install firmware on Samsung mobiles

In some cases, the update to the latest version exists, it exists, but for some reason never reaches your mobile. The update process usually starts in a specific region and with a limited number of users, so if there is a problem with the new version, it only affects a few and can be fixed before the problem only gets worse.

In those cases where the check for updates button never gives you results even though you know the update exists, it is possible force install firmware. This is especially common at Samsung, a company known for taking a long time to push out the update to everyone.

The specific way to do this varies from mobile to mobile, although the essence is the same: download the firmware from the internet and install it manually, without having to wait for the OTA to arrive. It sounds easy, although in reality it is a bit more complicated. 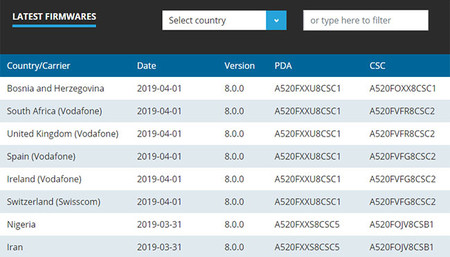 First you will need the firmware, which must be exactly for the same model, even if it is for another region. Firmware files take up several gigabytes today, and where to get them varies by phone brand.

In some cases, the company itself officially shares the firmware, while in others, you have to resort to third-party repositories. These are some of the places you can watch firmwares for different brands of mobiles: 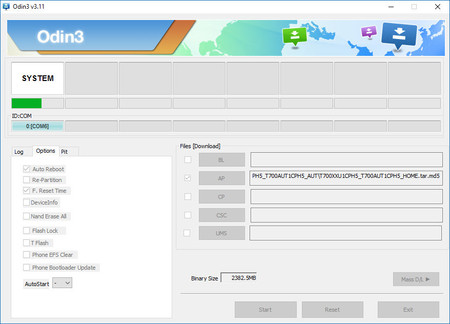 Now comes the most complicated and decisive step, the installation of the firmware in question. It is a process that very variable from one mobile to anotherso it’s best to look for the instructions on the page where you downloaded the firmware.

For example, on Samsung mobiles you have to restart them in Download mode (by activating it while holding down some physical buttons) and then use Odin to install the firmware from a PC. However, in asus mobiles you must copy the firmware file to the internal memory and restart the terminal. On Pixels and Nexus, this is done via ADB.

The best thing is that you follow the instructions carefully and, if you have any doubts, consult specialized forums such as XDA-Developers, where the vast majority of mobiles have their own forum where such doubts are resolved. A bad firmware update can turn it into a brickso do it at your own risk. 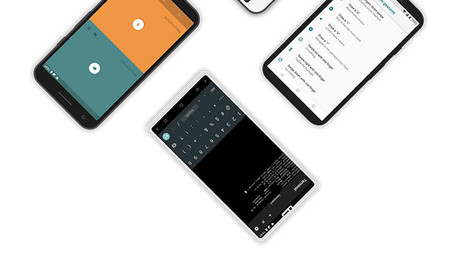 What to do if your mobile has no pending updates, neither in your region nor in any other? This is where most Android phones end up after two years, and in many cases sooner. Then you are in charge of the Community ROM for your device

. These firmwares are not developed by the manufacturer of your mobile, but are created -or rather modified- by ​​third parties.

The root path is difficult, but (sometimes) worth it

The path to ROM is long, sometimes complicated and everything does not always end as we would like, but in return the potential is huge. However, it requires patience, subject matter knowledge, and the ability to follow instructions exactly.

Unfortunately, the way to install a ROM can vary from mobile to mobile to give specific instructions, but as a general rule these are the steps you need to follow before installing a ROM on your mobile (the order may vary sometimes). 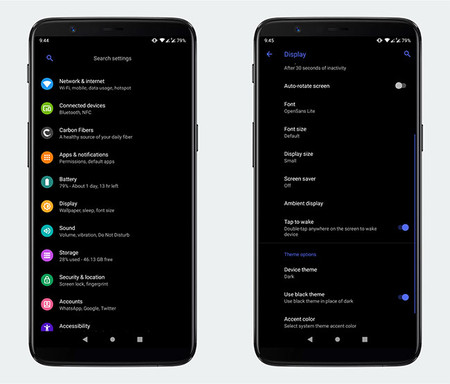 There are many ROMs on Android, although many of them are reworkings of others. However, there are some big projects that offer an alternative to Android, frequently updated to the latest version available or almost, and with exclusive features.

STALKER 2: Finally some good news for the Xbox Exclusive

Kirby 64: Crystal Shards has a game-breaking bug that forces you to exit the offending level

Kirby 64: Crystal Shards has a game-breaking bug that forces you to exit the offending level