HTC anticipates its return to Android smartphones with ‘Viverse’

In March, we already had news about the possibility of HTC returning with a mobile focused on the metaverse. And in fact, this time we have provide the name with which he will call it, the ‘Viverse’. We do not know more about this new mobile, but we know the date on which we will know more, June 28.

Via 9to5Google, we know that HTC has scheduled presentation

a mobile phone for June 28. And it is that from his official Twitter account he dropped the bomb of the presentation that day of a new smartphone.

In this ad via his Twitter account the shape of a smartphone with the ‘Viveverse’ logo can be seen so that below the text save the day it reads: “Log in the future”. This does not prevent us from connecting to the future for this brand which had its best days at the beginning of Android with mobile phones which marked a future for this OS for mobile devices.

With the hashtag Viverse, he makes his intentions for the metaversealthough we don’t know where the hits will go and whether it will follow Meta or take another path to deliver a different kind of experience.

You should know that this HTC mobile was already expected for the month of March, but in Taiwan, the company’s place of residence, suffered from COVID-19

having to delay its arrival and therefore present it on June 28, which seems to be the deadline with which we will have an idea of ​​what awaits us again with HTC. 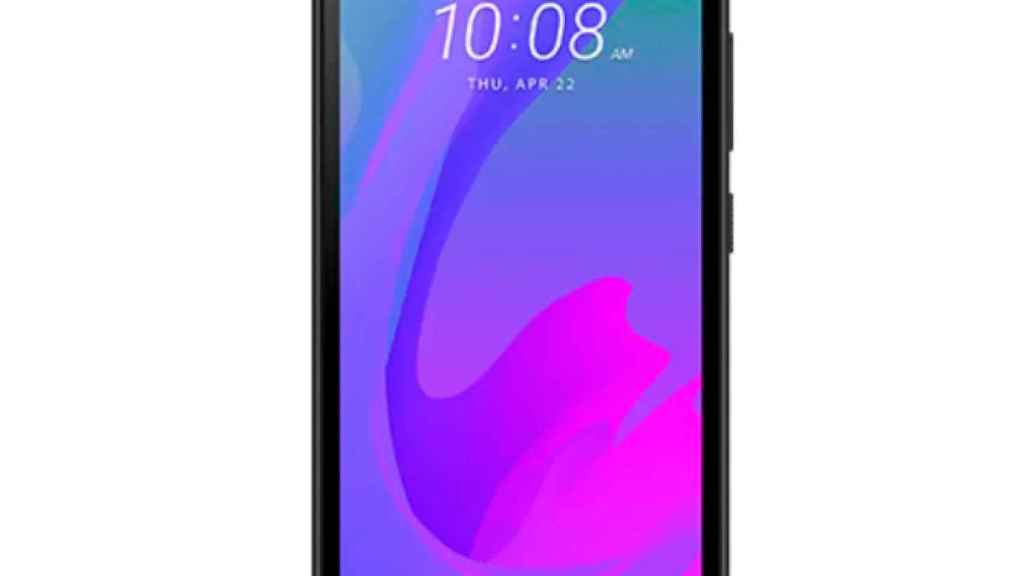 Now we are left with the desire to know more about this new device called Viverse with which the Taiwanese company hopes to return to its jurisdiction.

iOS 16 has an unexpected trick in Photos. so we can use it

Baldur’s Gate: Dark Alliance 2 will be released in the summer

Baldur's Gate: Dark Alliance 2 will be released in the summer