HTC will soon launch its first tablet in years: specs and photos

HTC is a well-known brand for the majority of users in Europe, but its presence in the market has decreased significantly over time. Last year they left us with several launches, although in 2021 we have little news about them.

It looks like HTC is working on a market comeback soon, this time with an Android tablet. A tablet that has already appeared on the Google Play console, showing its design and some specifications. 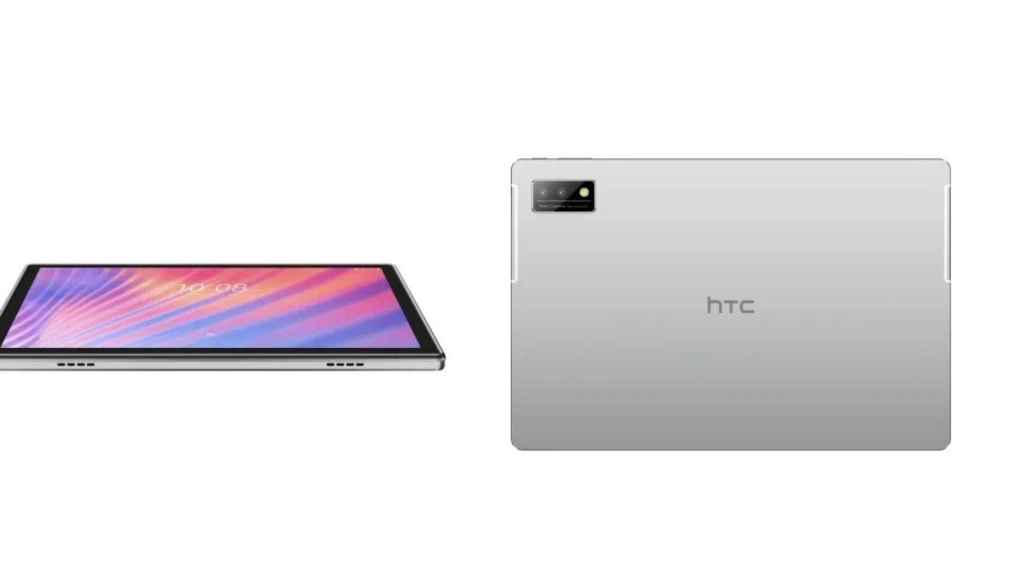 This new tablet would arrive with the name HTC A100 on the market. It would also be the firm’s first tablet in years, a rather curious move. Its passage in the Google Play console allows us to see what this tablet will look like, in addition to having the first data concerning it.

It would arrive with a Unisoc Tiger T618 processor inside and 8 GB RAM. Android 11 would be the standard operating system. The screen size is not known at the moment (10.1 inches are mentioned on some pages), but we know that it will have a Full HD + resolution.

Regarding the design, you can see that this HTC A100 will have a fairly classic design

. A screen with rather wide frames and in the upper frame the front camera. At the rear we would expect a dual camera, one of the surprises of this model. There are no details on these cameras so far.

The fact that this tablet has appeared in the Google Play console is a sign that it should soon be available in the market. We hope to have data on this soon.

Put your hacking skills to the test with Recompile

Put your hacking skills to the test with Recompile