After the arrival of the Huawei Band 4 … the Huawei Band 6. The company skips number five to launch its next activity bracelets with smartwatch complaints and it is almost identical to the Honor Band 6.

The Huawei Band 6 comes in the form of a bracelet with a large rectangular-shaped display, a battery capable of lasting up to two weeks, and advanced monitoring functions, such as the continuous oximeter.

Lots of screen and SpO2 continues

The Huawei Band 6 stands out with its large screen which places this activity tracker halfway between a large bracelet or a small smartwatch. 42% of his forehead is monopolized by the 1.47 inch AMOLED touchscreen and which has a resolution of 194 x 368 pixels. This screen represents an increase in its surface area of ​​148% compared to the previous generation.

The control of said bracelet is done by gestures, although it has a physical button on one of its sides

, something we’re more used to with watches than bracelets. Of course, it is possible to customize the appearance of the bracelet with a multitude of “spheres” available in the HUAWEI Watch Face Store. 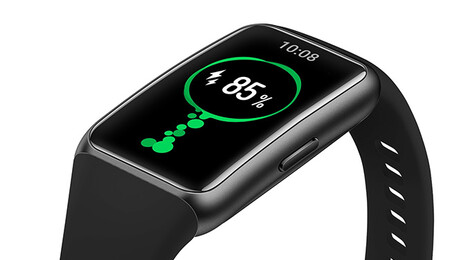 For athletes, the Huawei Band 6 promises a typical duration of up to 2 weeks of autonomy, or 10 days in intensive use. With a five minute charge, you should have enough juice to run for two days.

Of course, it wouldn’t be an activity tracker without recording your workouts and vital signs. In the Huawei Band 6 we have a continuous recording of the pulse and also monitoring blood oxygen levels (SpO2) throughout the day

. If the oxygen in your blood drops too much, the bracelet alerts you with a vibration. 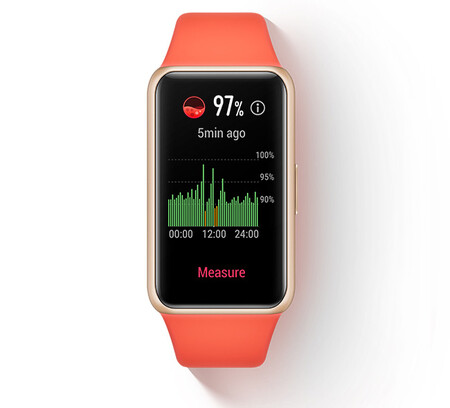 The Huawei Band 6 can monitor your sleep sessions, stress level, menstrual cycle and exercise goals for the day, as well as let you control music playback on your mobile, show you the weather and mobile notifications and record 96 different types of exercises, Among other functions. 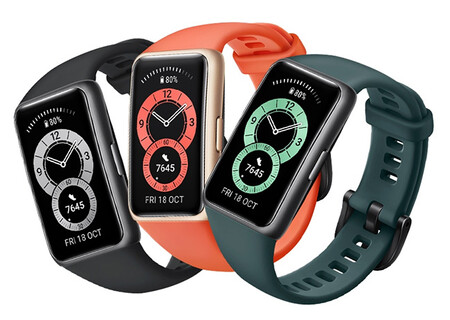 The Huawei Band 6 appears as available in Huawei’s online store in Malaysia, where it can be purchased in the colors black, green and orange for a price of 219 ringits, which is 45.02 dollars to change. At the moment, it is not known whether it will be sold in the world or at what price.

PS5 / Xbox series: a component shortage even longer than expected?