The HarmonyOS 2 update round is finally moving from beta to stable: Huawei announced the first 65 devices that officially receive the new version of the operating system. Of course, for the moment only in China: the brand still does not comment on when it will update its international phones to HarmonyOS.

We all tend to come out stronger from difficulties, it is a saying that can be associated with a motto. It also applies to brands, like Huawei: due to the American veto, Huawei had to push forward the development of its own operating system. HarmonyOS, the name of this system, plans to update almost the entire catalog of the brand. And the stable version is already circulating. 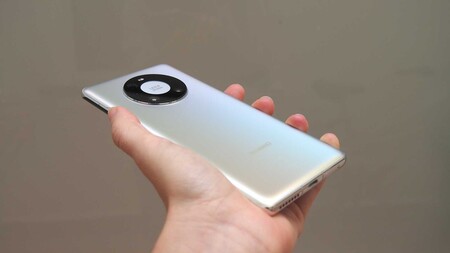 HarmonyOS 2 was in testing in China. The beta, initially limited, has targeted virtually the entire brand’s catalog, as well as the majority of Honor devices. Thanks to successive tests, Huawei recently opened the beta to those who want to install it and without having to register for the program. Now, the manufacturer confirms the deployment of the stable version.

As announced by HarmonyOS on its Weibo account, and published in its community, the deployment of stable version 2 is now official. The update reaches selected mobiles and tablets as an OTA and there is no need to enroll in a beta program, just update directly from the device. Of course, we have to reiterate that the update is only for China.

Here are the devices confirmed for the stable update of HarmonyOS 2:

All previous models will receive the stable update for HarmonyOS in China. It’s unclear when Huawei will start international rollout, the brand has not given any news.

Nintendo Switch: The top 10 best-selling games with a new participant