Yesterday, Apple released the fifth beta of iOS 15, iPadOS 15 and tvOS 15. The operating system that will see its public release this fall so go one step further. In the case of a fifth version, there aren’t many new things showing up, but they’re enough for us to list.

In this beta most of the changes are cosmetic, although significant, which doesn’t mean, however, that we won’t see more changes in future versions. Stranger things have been seen in the beta, so until the official launch in the fall, anything can happen. The list of changes, pending the fifth beta of watchOS 8 and macOS Monterey, is as follows. 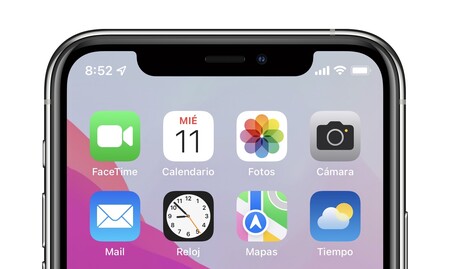 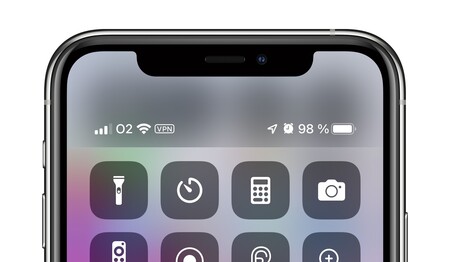 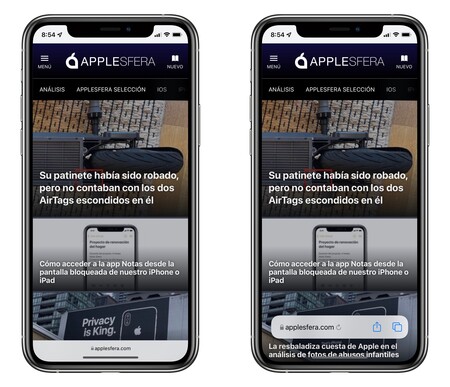 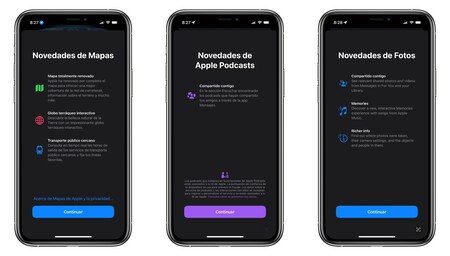 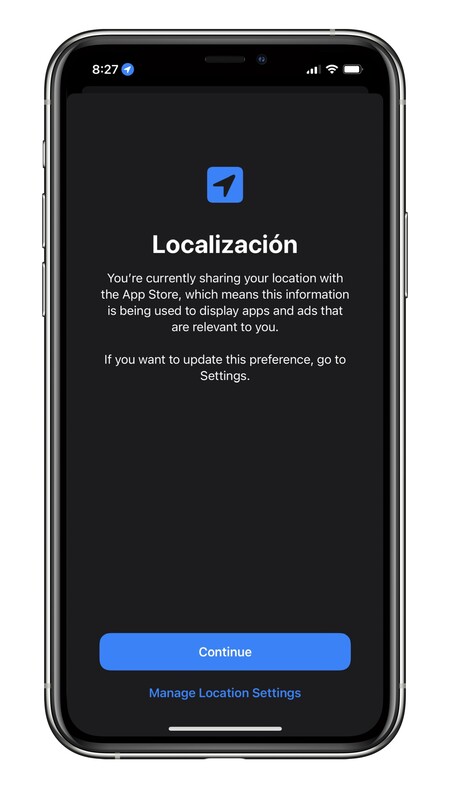 And that’s it, at least what we know so far. The news, as can be seen, was aesthetically oriented and effectively presented the information. News that, on the other hand, may change or disappear in future betas. We will be there in the meantime.