We are in 2012. Apple presents the fifth generation of the iPod, a device which has now been completely replaced by the iPhone, but which at the time made sense to be. With a characteristic design that we have seen in later productsLike the iPhone 5c, the truth is that the design of this device was about to make a major change and ahead of its time.

A design ahead of its time

Twitter account Mr. White, which in the past has already offered us curious images of prototypes of Apple products, published a few days ago unseen images of an iPod touch with a straight beveled edge design. As can be seen in the pictures accompanying this article, the housing of this iPod has been designed for the 30 pin connector. 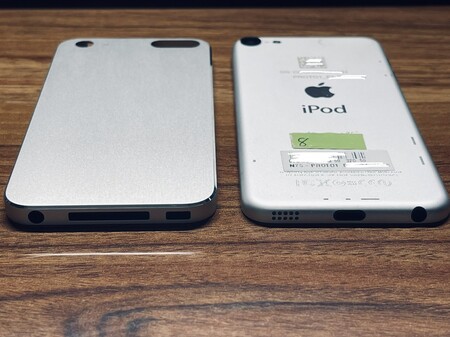 This prototype also draws attention to the fact that Apple has swapped the position of the headphone port and the speaker. A change that, without a doubt, would be due to the redesign and collection of internal components, but which did not materialize. We can also point out that the prototype does not provide for the incorporation of flash

, at least that we deduce from the absence of the hole dedicated to this component. 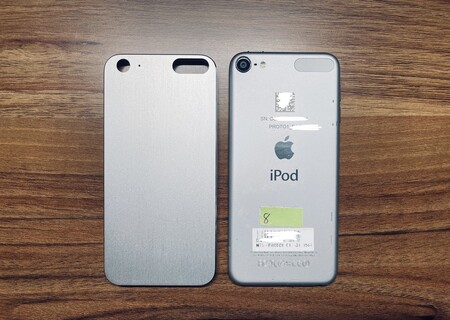 The truth is, the fifth generation iPod touch was one of the first devices to switch to the Lightning connection. This leads us to believe that this design time was considered before deciding to implement this type of connector

. A design, it must be said, which recalls the rounded edges of the iPhone 12, saving the metal back, or the back of the iPhone 6, very similar to the prototype.

Every now and then we see images like this pop up that give us a glimpse of the amount of testing and prototypes Apple is doing in the labs at Apple Park (then Infinite Loop). Tests that in most cases never see the light of day, but help engineers choose the best designs, which we then see in the finished products.