Even before the Apple I was a computer, Steve Jobs and Steve Wozniak built a prototype: the Apple A. A computer manufactured in 1976 which represents one more piece (almost lost) of the history of the company based at 1 Apple Park Way in Cupertino.

There was another computer before the Apple I

. This is the context in which we find ourselves. 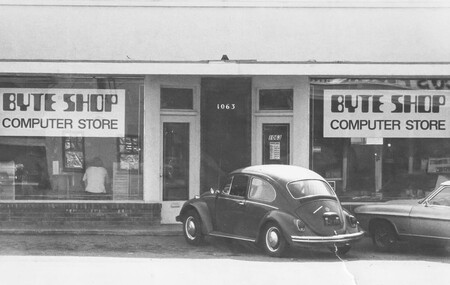 At the time, in the mid-1970s, Paul Terrell was the manager of the Byte Shop, one of first stores where computers were sold staff. The store where Jobs and Wozniak went to present their revolutionary new product. 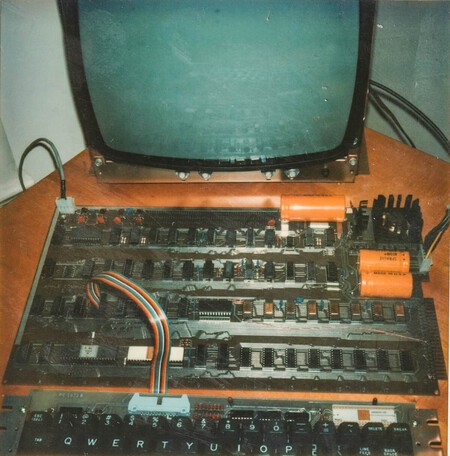 The Apple I prototype was immortalized by Terrell’s Polaroid in the images we see in this article (via apple1registry.com). If we look carefully, the model name is Apple Computer A, therefore prior to the Apple I that we all place as the first computer in the company. The photos of this computer were already known, but since they did not have sufficient resolution, this interesting detail could not be appreciated.

“Paul Terrell (Founder of Byte Shop) recently gave Achim Baqué (Curator of the Apple-1 Registry) a list of all Apple-1 computers. Thanks to Paul’s support and his Polaroids of one of the first Apple -1, it was a big surprise zooming in on the 1976 photos. The photos were taken when Steve Wozniak and Steve Jobs first showed the Apple-1 to Paul at the Byte Shop. The Polaroids were already out in low resolution, but some features have not been noticed so far.”

Unanswered questions, but with photographic evidence 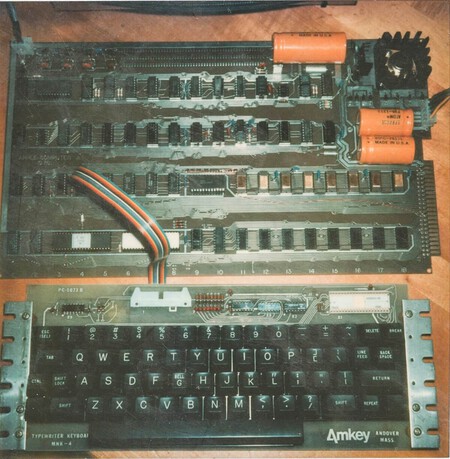 From Apple-1 Registry, they contacted several key people in the development of the Apple I. People like Steve Wozniak, Wendel Sander, Bill Fernandez, Chris Espinosa, Daniel Kottke and Paul Terrell, but none of them remember the prototype itself

. We end up with more questions than answers, but in any case interesting questions. 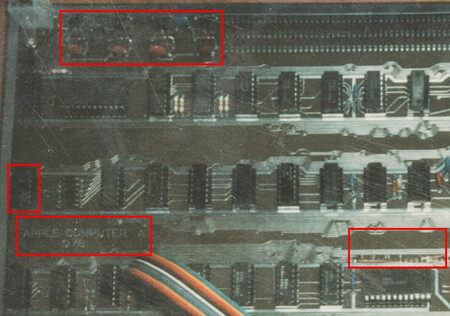 One fire in Steve Wozniak’s garage could have destroyed this prototype and others. Luckily, we have some pretty detailed photos of a virtually unknown product to date. One product, one Mac, the first Mac made by Apple.