In defense of giant mobiles

When I analyzed the Samsung Galaxy S21 Ultra and it didn’t look that big to me, I knew I had to find an explanation for this feeling. Many mobiles already exceed 16 centimeters in height and weigh 200 grams. It is curious, as my colleague Javier Lacort pointed out in defense of small mobiles, to see how the principles of telephony were marked by giant telephones, then the focus was on making them smaller and smaller, ending in 2020 and 2021 where mobiles are pretty much what we meant to be tablets until not too long ago.

Beyond the debate of whether we personally prefer a large or a small mobile, I will try to give the point of view of someone who preferred a small mobile but who ended up being won over by the big ones, since the growth in size comes from the hand quite mild benefits.

I still remember with nostalgia the first few times we heard the term “phablet,” used for screens larger than 5.5 inches. In all fairness, these 5.5 inches in the classic 16: 9 aspect ratio of a few years ago is not the 5.5 in ultra-wide formats. For example, a Xiaomi Mi A1, with a 5.5-inch panel, had a height of 15.5 centimeters, close to 16 of the current standard. This screen diagonal is similar to the iPhone 12 mini (5.4 inches), one of the smallest phones on the market, which is just over 13 centimeters. 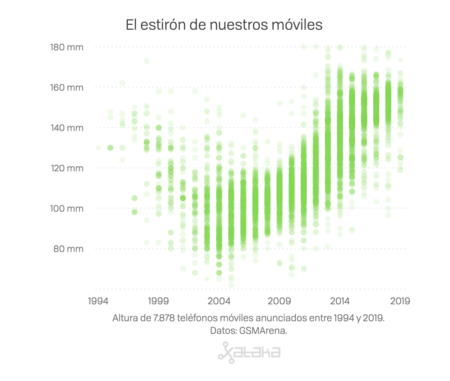 Currently we have slightly increased these sizes from 15 centimeters to 16, but we touch seven inches. One of the main reasons for this growth is how easy it is to introduce more components if we have more space. The number of cameras is increasing, the batteries are increasing, we want bigger screens … The more surface area we have, the more the technology adapts. What have we gained along the way?

What you earn with a grand mobile 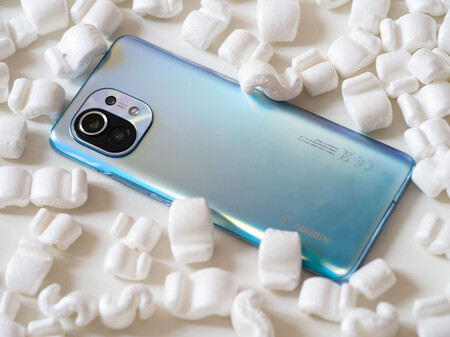 First of all, the battery. Cell phones have grown, but thanks to this it is also normal to see batteries of 5000mAh or even more. It doesn’t mean that mobiles last longer

(Before there was less battery but less hardware that wasted power, but they can do more with the same expense.

If today a mobile with a 2K and 120Hz screen arrives at the end of the day, it is, among other reasons, because there is a generous battery that allows it (and there must be room for it). adapt)

An S21 Ultra can have a 2K panel that refreshes to 120Hz and lasts all day, an iPhone 12 Pro Max can record Dolby Vision HDR content without draining. We can do more, have more and better material and arrive at the end of the day, through these types of sizes. 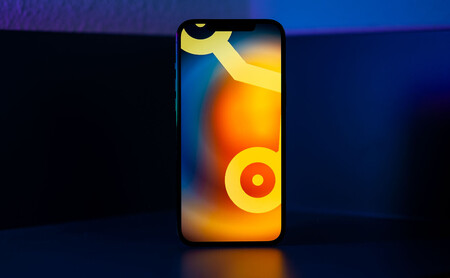 Secondly, ring, one of the great forgotten. The body of a terminal is its primary resonance box. If the speaker equipment is good and well calibrated, a much bigger phone will sound much better. A good example is, again, the iPhone, with sound still weak in the case of the 12 mini and superlative in the Max model.

Sound and heat dissipation are two of the big things big phones look at. Increasing the size of a terminal has some pretty interesting side effects

Heat dissipation is another forgotten. Again, there is no correlation between a large mobile being cooler than a small one, but it is much easier to redirect CPU heat and make the cooling system more efficient.

Finally, the most obvious reason, is media playback Yes the game. Yes, until a few years ago we even watched movies on cell phones or iPods that were only three inches in size, but enjoy movie in bed, with nearly seven inch 2K panel (added to stakeholder comments), it’s a joy. The latter reaches such a point that I personally sometimes prefer to watch movies in bed with any large cell phone than watch them on my 4K TV. I am alone here? 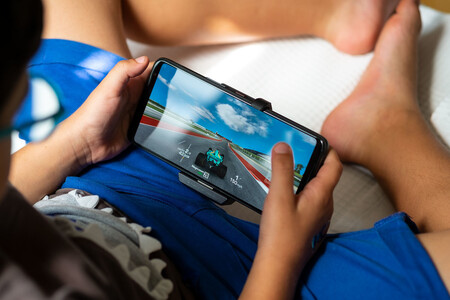 The same thing happens with games. We are in the golden age of mobile video games, with games like PUBG Mobile with high-end Ultra HD textures and proposals like Genshin Impact, which are literally a port of a PC game on a mobile. Playing on a small screen is uncomfortable and can cause you to lose more than one game.

I know that cell phones have become uncomfortable, that it is almost impossible to keep them in your pocket, that no one likes more than 200 grams of weight and that you keep wondering when will they stop growing, since we are touching certain limits. Despite this, the big mobiles brought us very positive points at the hardware level.

What team are you on?