Intel and Qualcomm we have a problem (called M1 Ultra)

Intel and Qualcomm have a problem. And it’s probably bigger than originally thought. From this Tuesday, March 8, the former chip supplier Apple must deal with the M1 Ultra, Apple’s latest silicon creation. Based on two M1 Max chips joined by a technology called UltraFusion, the result can be described as a technological milestone.

Intel and Qualcomm are the two big chipmakers, excluding Apple. Both are specialized in different markets, the first on PC with its x86 architecture and the second in smartphones with ARM architecture. Both will have to make a big effort to recalibrate and cope with Apple’s M1 chips, since they combine the ARM architecture of smartphones in a chip for traditional computers: the Mac.

The challenge is not small. The problem for both manufacturers is that time has caught up with them. Late last year, Qualcomm announced a “competitive” ARM PC chip with Apple’s M1. His arrival expected in 2023. 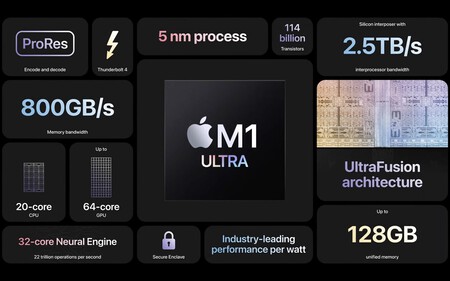 The case of Intel is similar. After brushing off the threat from Apple and mocking the Mac’s M1, it’s only a few days before the Mac Studio keynote that have been filtered (conveniently) your plans. Intel’s roadmap against M1 also places its response in 2023.

It’s funny how the two companies, Qualcomm and Intel, place their responses to Apple’s M1 in 2023. Intel can still say that your projects are done with the M1 Pro and M1 Max 2021 in the market. But that of Qualcomm is based on the M1 of 2020. Two and three years of difference between the product with which they are preparing and when theirs is born.

None of them knew what Apple would present last Tuesday. But the first benchmarks of the M1 Ultra leave no doubt: they are even ahead a Mac Pro with an Intel Xeon

, yes, starting in 2019. Later this year we expect the first Macs with the M2 chip, the first iteration of this successful generation. What will the M2 Pro and M2 Max of 2023 look like? And the M2 Ultra of 2024? It is towards them that we must set their sights, not towards the M1.

Performance per watt as the enemy to beat 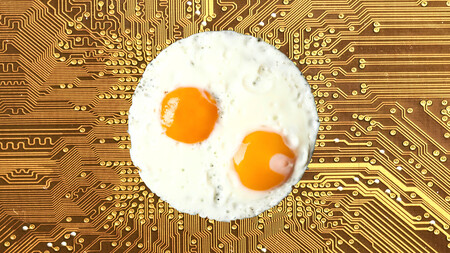 Beating Apple’s M1 chip in power is easy. In fact, the Intel Alder Lake already outperforms Apple’s M1 Max. The problem is the high consumption of these chips. Because, what’s the point of overtaking a chip in power if you consume double or triple it along the way? What Apple has brought back to the fore is a long-forgotten variable: performance per watt

. It’s the same one Steve Jobs mentioned when he transitioned from PowerPC to Intel chips in 2005: 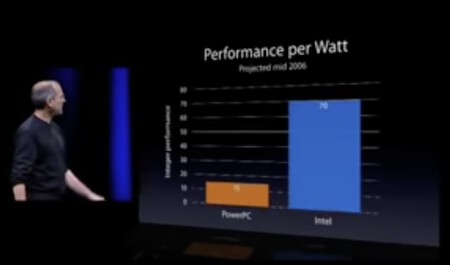 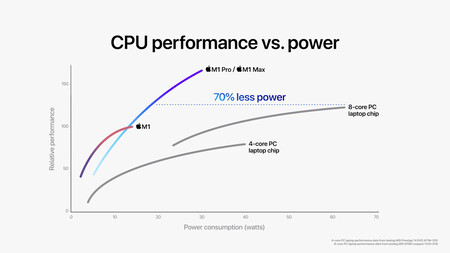 The switch to Apple processors is also driven by performance per watt, among other reasons. We have seen graphs like the one above in each of the presentations of new Mac models. And these graphics are more than enough to prove the superiority of Apple’s chips.

Intel and Qualcomm have a problem. Many will think this war is wrong with them because Apple silicon is only in Apple equipment. Corn it is a mistake to think that the PC user is captive of these computers and is not going to look at Apple Macs.

Montana Black: Love Off: Twitch star has separated from his girlfriend