New iPads to arrive with MagSafe in 2022

MagSafe technology has been picked up by Apple and has been a success since its launch with the iPhone 12. Over time, this unique feature has been adapted to the next generation iPhone and newer MacBooks. Will it be time to bring the iPad too?

MagSafe is the charging system for Apple devices based on the magnetic connection. This not only made it possible to perform the charges in a better wired or wireless manner, it was also used to deliver new possibilities in accessories

With all this, the idea that he can reach the iPad and expand the possibilities of this device through its advantages is real and even necessary.

Analyst and leaker Mark Gurman said for Bloomberg What the company is working on a MagSafe system for the upcoming iPad Pro. Without being certain which of the two options would arrive with this novelty, whether it is the cable integrated in the new range of MacBook Pro 2021 or the grip implemented in the new iPhones, the expert mentions that The iPad could evolve with this feature

However, the MagSafe charging version for Mac is the most viable, because it would offer the possibility of having greater security in the wired connection and thus to avoid accidents of unexpected causes. In addition, it would add new possibilities with a second port for the connection of accessories, managing to maintain one power port and one data port 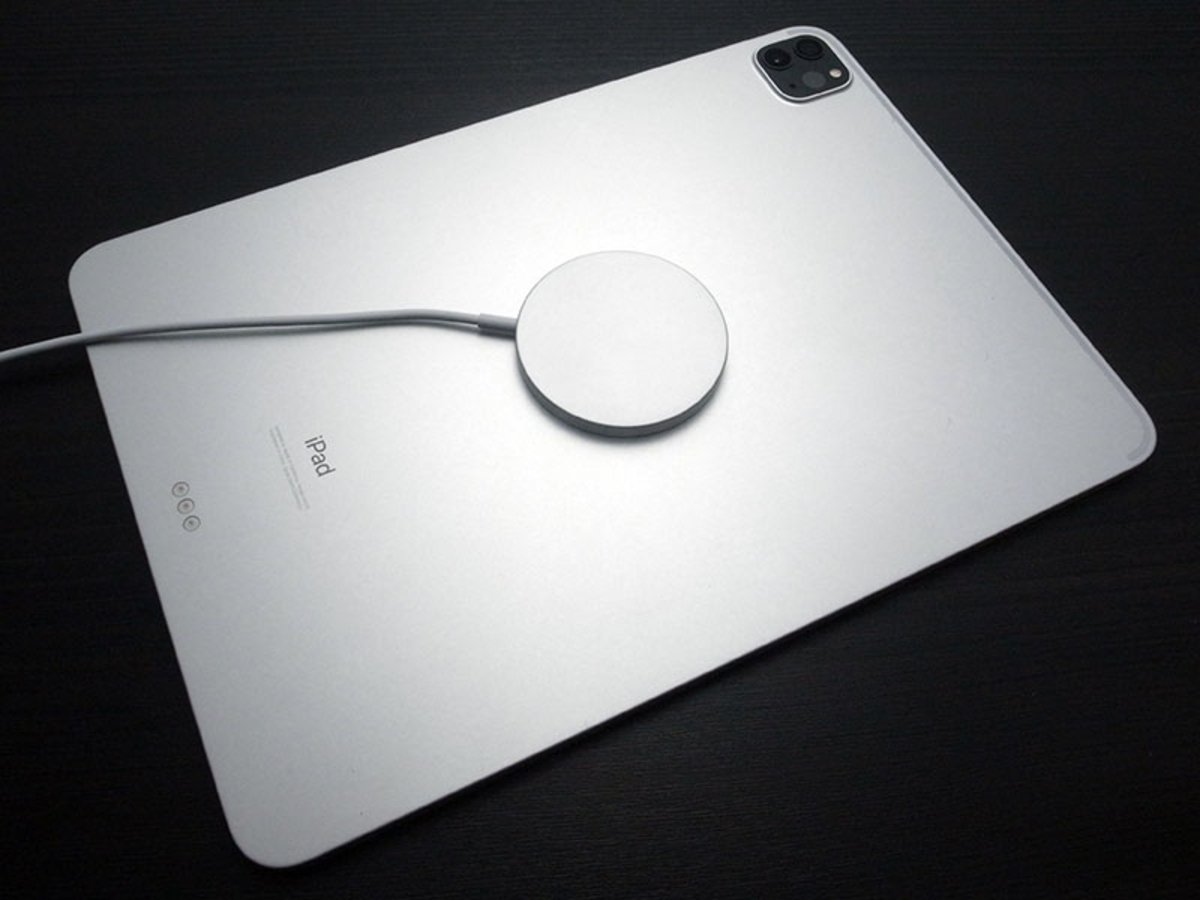 It will not take long to discover the surprise that Apple has prepared for the arrival of MagSafe charging on the iPad, because it should be integrated into the new models of 2022.

At the moment, the iPad continues to triumph, and is the number 1 tablet in Europe confirms its leadership against its competitors. In addition, an update is expected in the Pro and Mini versions during the first months of next year, this is where the arrival of this MagSafe system could surprise.