When the mobile starts to go a little slower than expected, there are not a few users running to open multitasking and close background apps. On whether or not to close them, on battery saving or not, there is an open debate in which it is difficult to agree. So let’s try to shed some light on both positions.

Let’s review the advantages and disadvantages of closing apps in the background. We will learn a little better how RAM memory management works in Android and we will see that, despite the logic telling us that the more free memory the better, it does not always have to be so.

This is how RAM management works in Android 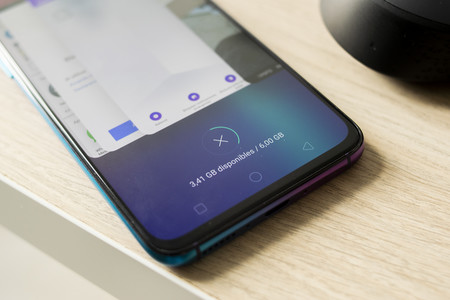 RAM memory tends to be as full as possible due to the way Android works.

RAM, short for Random Access Memory, is very fast storage that “reboots” when the phone is turned off. its end is store frequently accessed temporary information in order that the user does not have to load it when reopening it. In this case, we are talking about applications. The idea of ​​RAM is that if you open WhatsApp and close it by pressing the Home button, the app doesn’t need to be fully reloaded, but runs in the background to be ready if you have it. need again.

In this sense, Android manages RAM in its own way. Google’s operating system is designed to fill as much RAM as possible with processes (not necessarily applications). This is how Android manages that even with an app in the background you receive notifications, for example.

When opening a heavy application such as Facebook, which requires a large amount of RAM, Android automatically closes processes with low priority. This maintains a balance between background processes and used applications. Now, it will depend on the version of the operating system you are using whether this management is more or less effective.

Advantages: keep the most “greedy” applications at bay 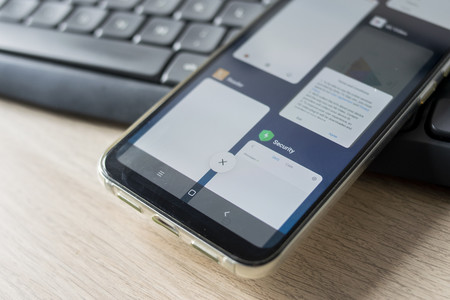 When you close apps in the background, the RAM is filled up by other processes, because Android understands that having empty RAM is a waste of resources. Now you might have a greedy application in the background, like Facebook or an app with a weird bug, so shutting it down can help improve consumption, at least temporarily.

This brings us to the second part, and that is the mobile data backup. If we have an application running in the background that is constantly accessing data, we may see higher account usage. This can happen, for example, with Spotify if you have configured it to download songs in the background along with the data.

There are also games that abuse this system. There aren’t a few titles that maintain a second process to send push notifications such as “Play Again!” or “New Community Event!”. If you are not interested, you can kill the process to avoid unnecessary consumption but, let us insist, it is temporary. 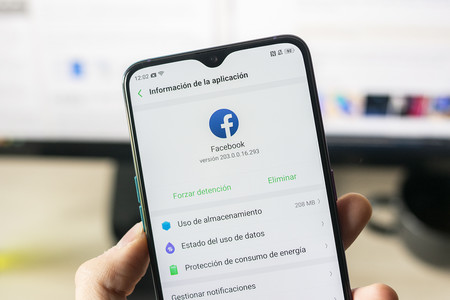 The disadvantage can be inferred from the advantages themselves. When you close an app you use often, say Instagram, and reopen it, you force the system to completely reload the application, which results in higher CPU usage. This translates into higher battery consumption which, although not exaggerated, can be a slight problem if we have the most degraded battery in the account.

If what you did with Instagram, you do with all the apps you use often, such as WhatsApp, Facebook, YouTube, Gmail, Chrome, etc., you will multiply this consumption. So closing apps makes sense as long as you do it with ones you don’t usually use (a game, for example).

When you open an app from scratch, the system loads it entirely by the CPU, resulting in higher battery consumption

It is more energy efficient accessing a “saved” application in RAM than reopening it completely. After all, that is the function of RAM. Not all background apps consume excessive amounts of RAM or resources, so close only those that do.

And we’re not talking about installing RAM memory optimizers. As you may have already explained, they are completely useless since they close background processes, processes that Android understands that they are important and will reopen as soon as you close them, generating additional CPU and therefore battery consumption. 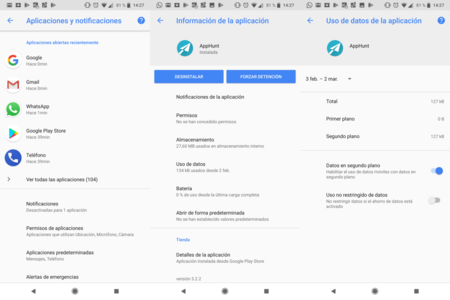 With this access, you can limit the background data usage of apps.

Android lets apply Battery optimizations from settings. To do this, go to Settings > Apps, find the one you want to optimize and make sure the option is checked. This will allow Android to manage its background operation as best suits the operating system at that time. You can also uncheck the option if you don’t want it. On WhatsApp, for example.

Another thing you can do is restrict background data usage. Go to Settings > Apps > Data usage and uncheck “Background data”. This way, if you have an app that consumes more data than it should, it will stop doing so and you will save some megabytes at the end of the month.

Xbox “want to keep Call of Duty on PlayStation”