Android 13 has just released beta 3.2 with which a good number of bugs are fixed and a series of new features have been added, although a little insignificant. Although what matters to us this time around is what showed Google Play Servicessince it ratifies what we learned from Google itself for Android 13.

Unlock the mobile with your smartwatch in Android 13

Through XDA, a Google Play Services APK exploded view gave important information on how to unlock phone with smart watch.

This feature called Nearby Unlock will allow you to unlock your phone once the screen is on. New lines of code in version v22.24.13 of the app show how this feature works.

. In fact, that same line of code makes it clear that after you unlock the watch, it stays unlocked as long as you wear it.

Nail notification for nearby unlock is generated on the smartwatch after this type of unlock is used to notify that it was successful. So if the user wants to lock the phone again he’s just in a hurry. 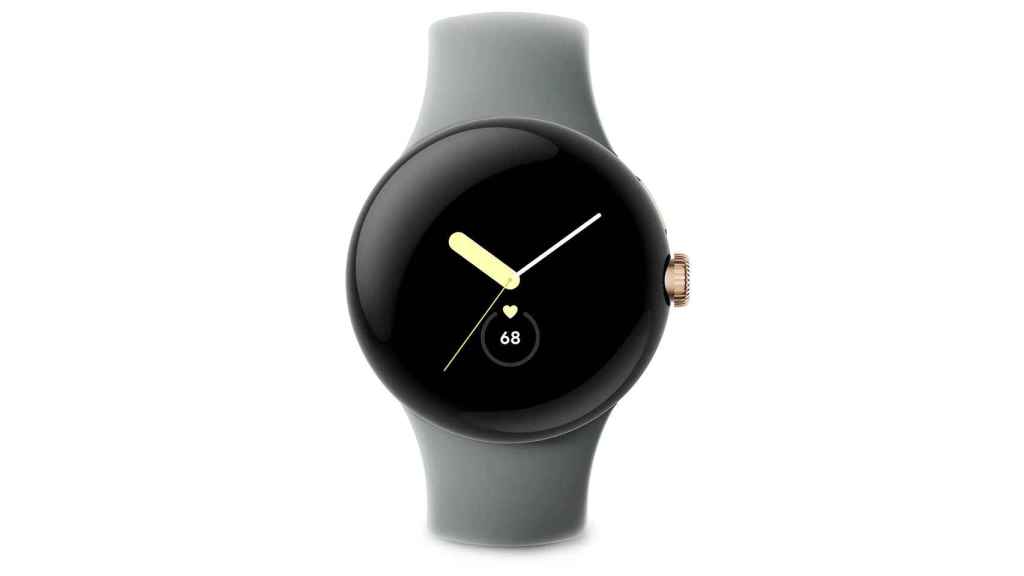 With all this, it was even possible to find a animation showing the whole process so the smartwatch is a great tool to unlock or lock the smartphone at any time.

Linked to this function is the new dedicated application for the Pixel Watch, and of which we learned of the existence not so long ago. At the moment, this feature is not present in any of the beta versions of Android 13, so we just have to wait.