The market doesn’t stop for many cell phones that we see arriving every week, and some manufacturers are doing renovations even before their phones end their year of life. This is the case of a Samsung which puts into circulation S models in high season and one of the next that we will see arrive, the Samsung Galaxy A52s, has just leaked almost completely.

although we will see another internal change. We tell you everything that has been disclosed.

Four rear cameras, polycarbonate body and (almost) symmetrical screen with a central hole for the front camera. You only have to take a look at the design that has been chosen for the Galaxy A52s to realize that it does not differ slightly from the Galaxy A52, but the changes we find inside despite the fact that only about six months will elapse between launches.

According to the leak, the Samsung Galaxy A52s will hit the market with the Qualcomm Snapdragon 778G which we saw arriving in May and which will, among other things, offer 5G connectivity to the device. We will have in Europe the version with 6 GB of RAM and 128 GB of internal memory, although a higher one is also being launched in specific regions, one with 8 GB of RAM and 256 GB of internal space. Both with a microSD tray, although the maximum capacity of this tray has not been exceeded. 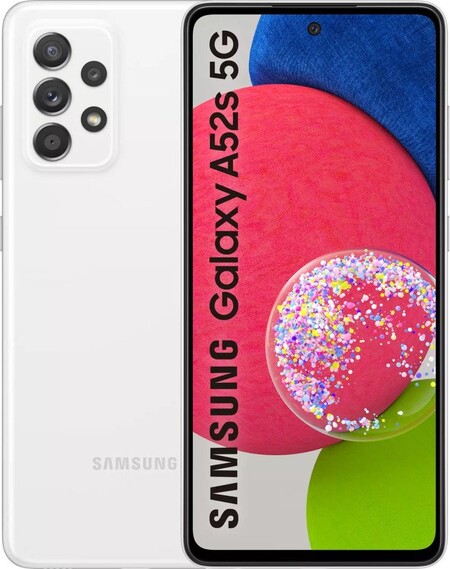 This screen will be a 6.5-inch Super AMOLED with a 20: 9 ratio and FullHD + resolution of 2400 x 1080 pixels and will house the fingerprint reader behind it. The phone battery will be 4,500 mAh with 25W fast charge and we will have the Dual 5G port, WiFi 5, Bluetooth 5.0, NFC and USB Type C. The phone will be protected against dust and water with IP67 and will arrive with Android 11 under One UI 3.1. The phone is expected to go on sale at the end of August starting at $ 449 in black, green, blue, and purple.

DOOM Eternal is updated with these news to version 1.6 on Nintendo Switch – iGamesNews

xCloud “works fine” on Steam Deck, according to Phil Spencer

xCloud "works fine" on Steam Deck, according to Phil Spencer