Jarret Allen, the NBA player who was ‘forced’ to use an iPhone

Cleveland Cavaliers center Jarrett Allen has told the curious story of how he was “forced” to use the iPhone.

The iPhone is the mobile used by most athletes, actors and businessmen. The vast majority of NBA basketball players have an Apple device, although some cases prefer Android. East NBA player ‘forced’ to use iPhone.

Jarrett Allen and how he was “forced” to use the iPhone

Jarrett Allen He is one of the best players in the NBA. The Cleveland Cavaliers center told the curious story of how his team “forced” you to use an iPhone

to keep in touch with your colleagues.

Allen used an Android mobile since his seasons in college basketball. In fact, he mentioned that he only spends his contract money on the right thing because he pretends he’s a normal person just like you and me.

But what if the needs of the team conflict with your philosophy? Jarrett Allen was forced to buy an iPhonebecause the Cleveland Cavaliers coaching staff uses iMessage as their group chat. 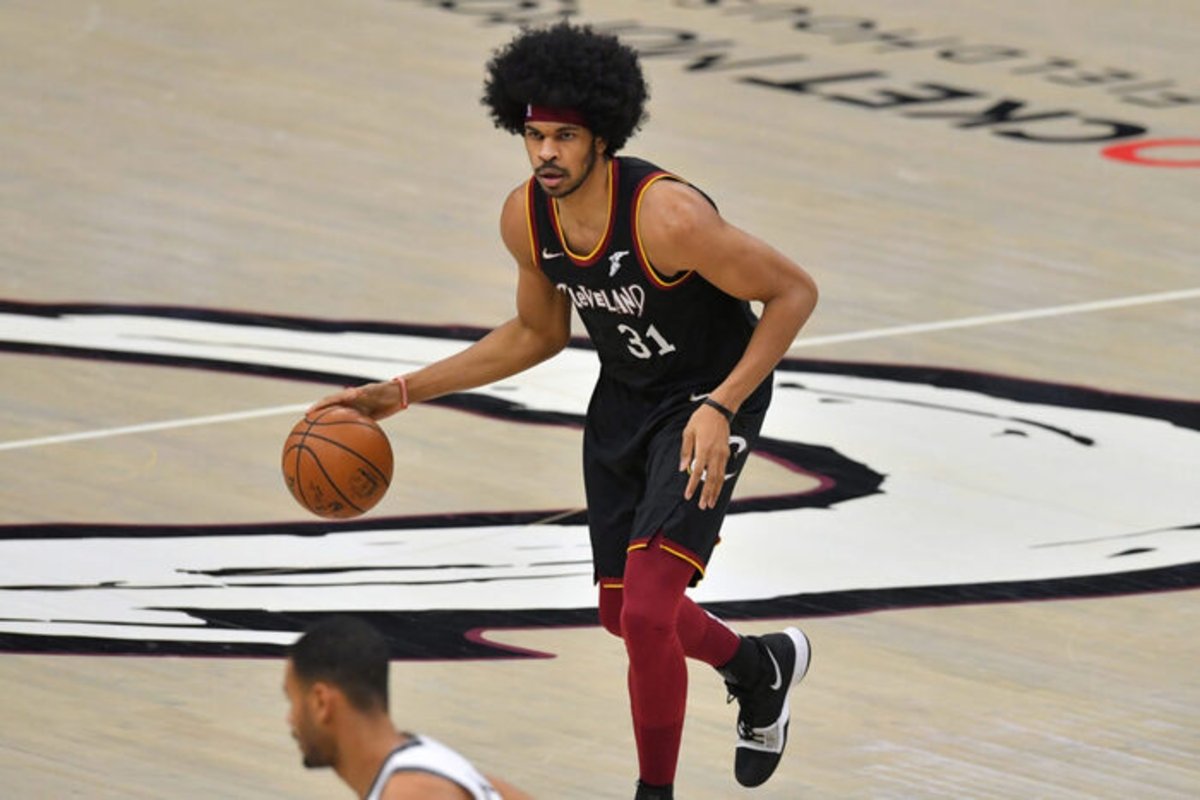 Allen told this curious story In an interview for ESPN during his first All-Star Game call:

So it’s fun. I actually had to buy an iPhone (I have an Android and an iPhone) just because they wouldn’t let me into the group chat. Sometimes they would say, ‘J, why weren’t you at the event last night?’ It’s like: ‘what event?’ I wasn’t in the group chat cause they all want the blue messages

Apple had planned to release iMessage for Android, but the idea was scrapped due to security issues and system incompatibility. Apple’s messaging app is very secure, and it’s no surprise that sports organizations use it for their group chats to avoid leaks and hacks, which are more common in apps like WhatsApp.

Star Wars 1313: the dark and mature game that Disney sacrificed

Star Wars 1313: the dark and mature game that Disney sacrificed