Mac saves companies deploying it $ 843 over three years, with M1 as protagonist

The Mac has been conquering the corporate world for some time. Little by little, it expands the space to traditional Windows systems. And now, a new study commissioned by Apple from consulting firm Forrester reveals the benefits Mac companies enjoy among their employees. The most notable of these is a saving of $ 843 over a period of 3 years, where the Mac M1 have proven to be real protagonists.

The study focused on ten companies whose results have been aggregated. The group is 100,000 employees with a deployment of a Mac to 33% of the workforce for three years. The benefits, costs and risks associated with deploying Mac with Intel processor and Mac with M1 Apple Silicon chip were analyzed. Mainly MacBook Air M1 and MacBook Pro M1.

Unsurprisingly, the Mac M1s are only available from November and not for the duration of the 3-year study. But from Forrester, they state that used their experience with the rest of Macs to draw conclusions. Among the most important are the following: 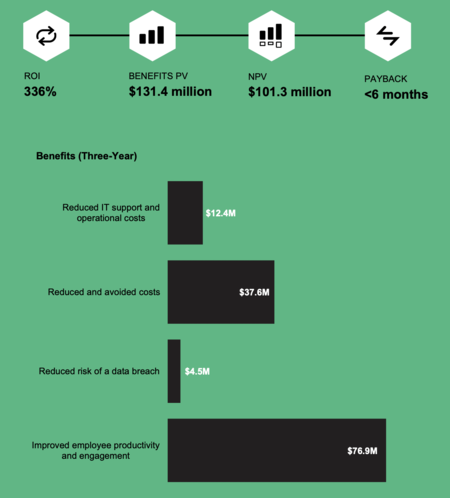 In total you get $ 843 in savings for each Mac compared to a PC throughout this period. And an overall savings of $ 131.4 million.

The qualities of the Mac M1 highlighted by IT managers 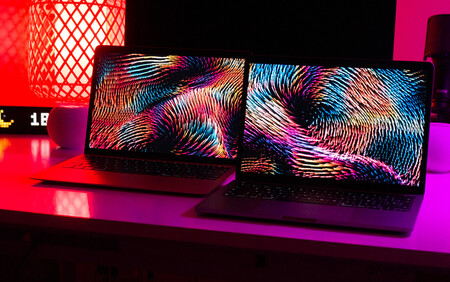 Throughout the report, IT managers responded to study questions with feedback. Their statements are among the most striking, because they are professionals who have worked for years with a “fleet” of PC computers and made the leap to the Mac.

In general, all highlight the same aspects: quick and easy deployment, inexpensive maintenance, software already included, low price, power, battery, security and integration. Not to mention the Mac’s improvement in employee productivity, something Jamf warned us about years ago.

Nintendo shares this new trailer for No More Heroes 3 – iGamesNews