While we have more and more best strategy games on Android, like The Lord of the Rings itself: let the battle begin, we will now have a very special one, as it could be Total War: Medieval II. It has just been announced that it will launch on the Google Play Store this spring.

A great saga is coming to Android

Feral Interactive has just announced that it will be bringing both Android and iOS to Total War: Medieval II. the second game in the series after Rome: Total War

which can be enjoyed from mobile or tablet. 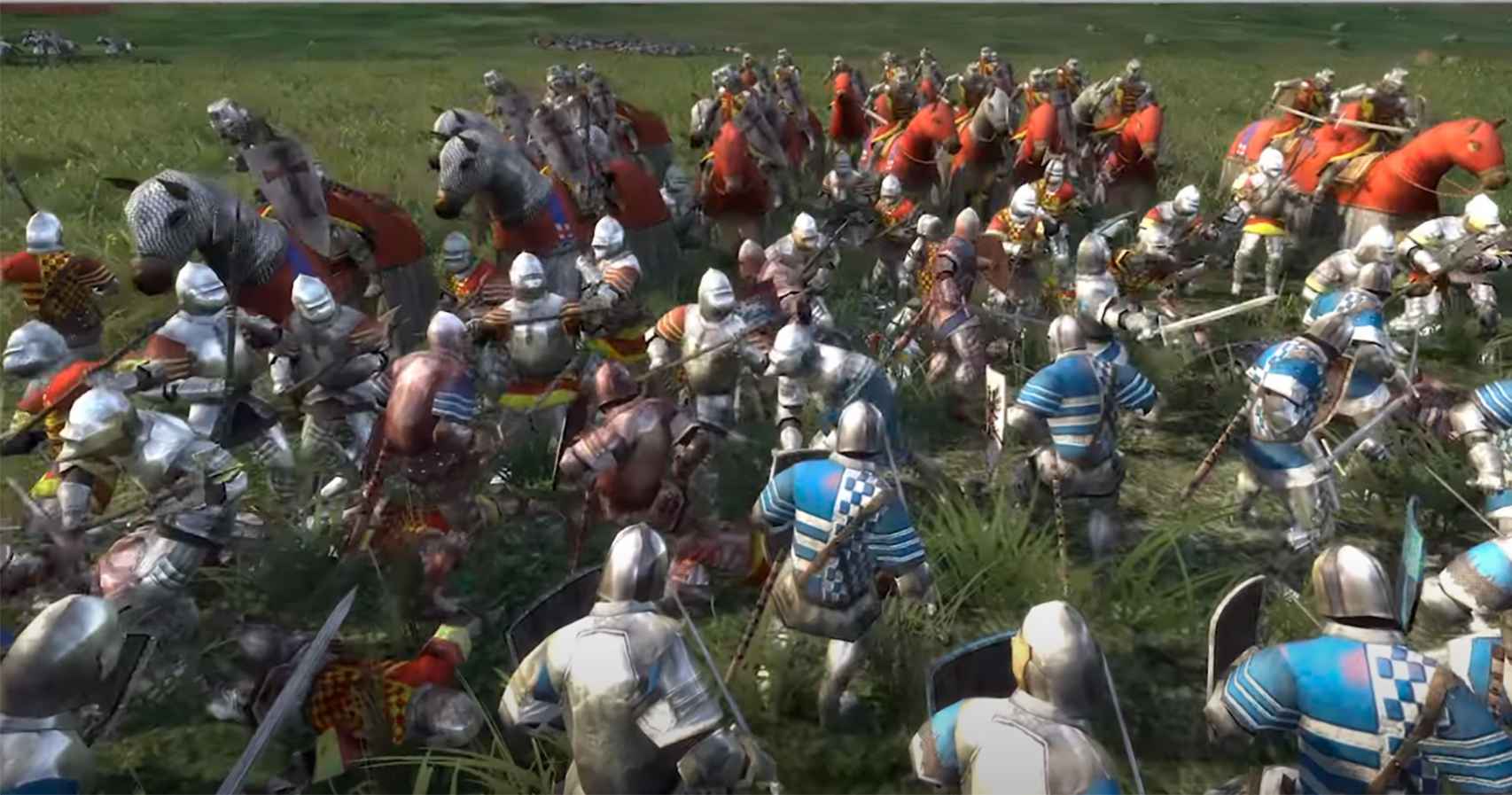 In fact, Feral Interactive itself surprised us with Alien Isolation a few weeks ago to leave fear in our bodies with a great port already released on Android. 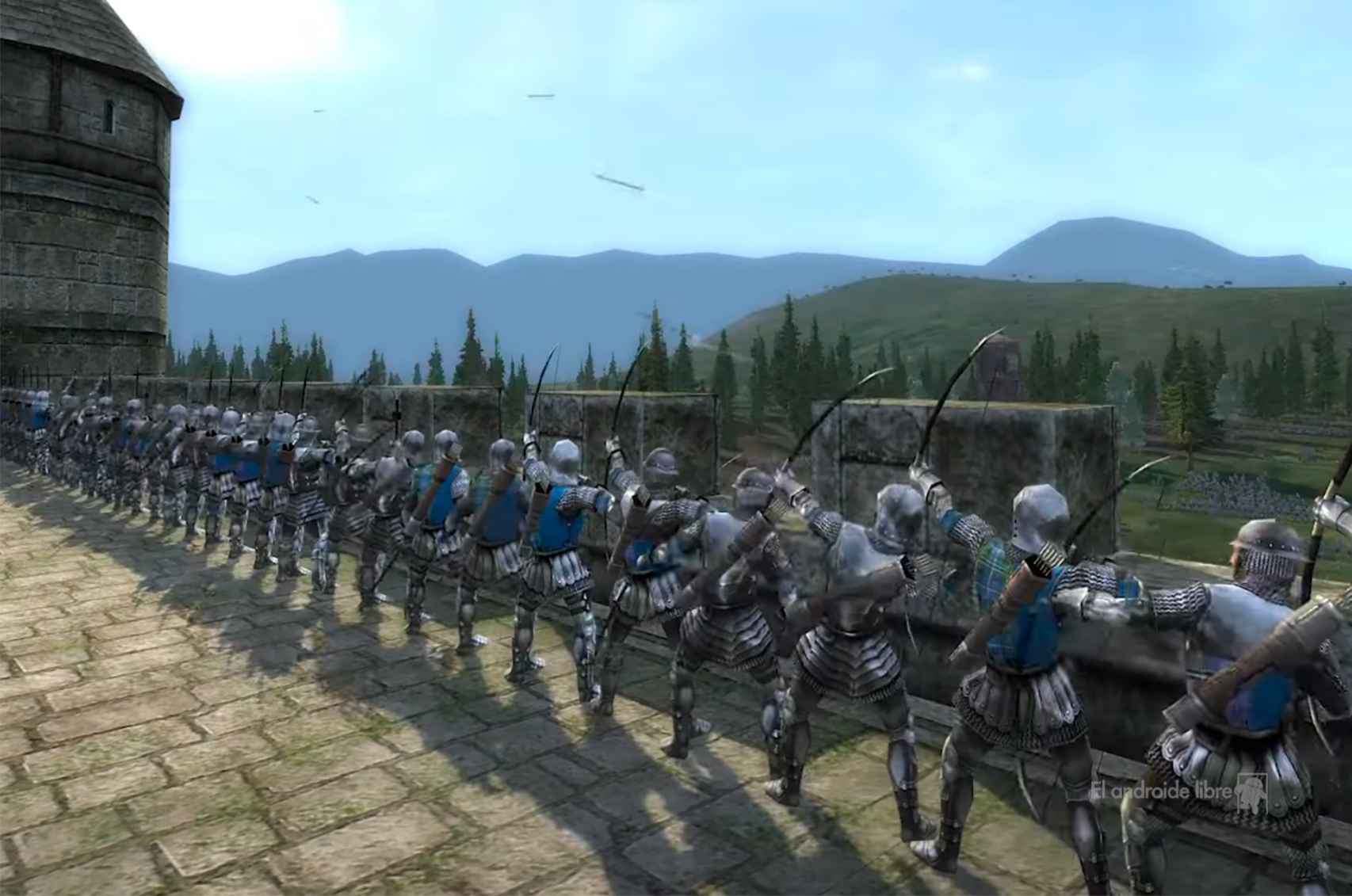 Total War: Medieval II es one of the great classics of the saga which was released on PCs there for the year 2006

. We are facing the fourth main game of the saga and one of its main strongholds forever.

We even have a video for the occasion in which you can see how our mobile devices will be able to be witnesses of battles between thousands of soldiers with all the strategy that has made this editor famous. 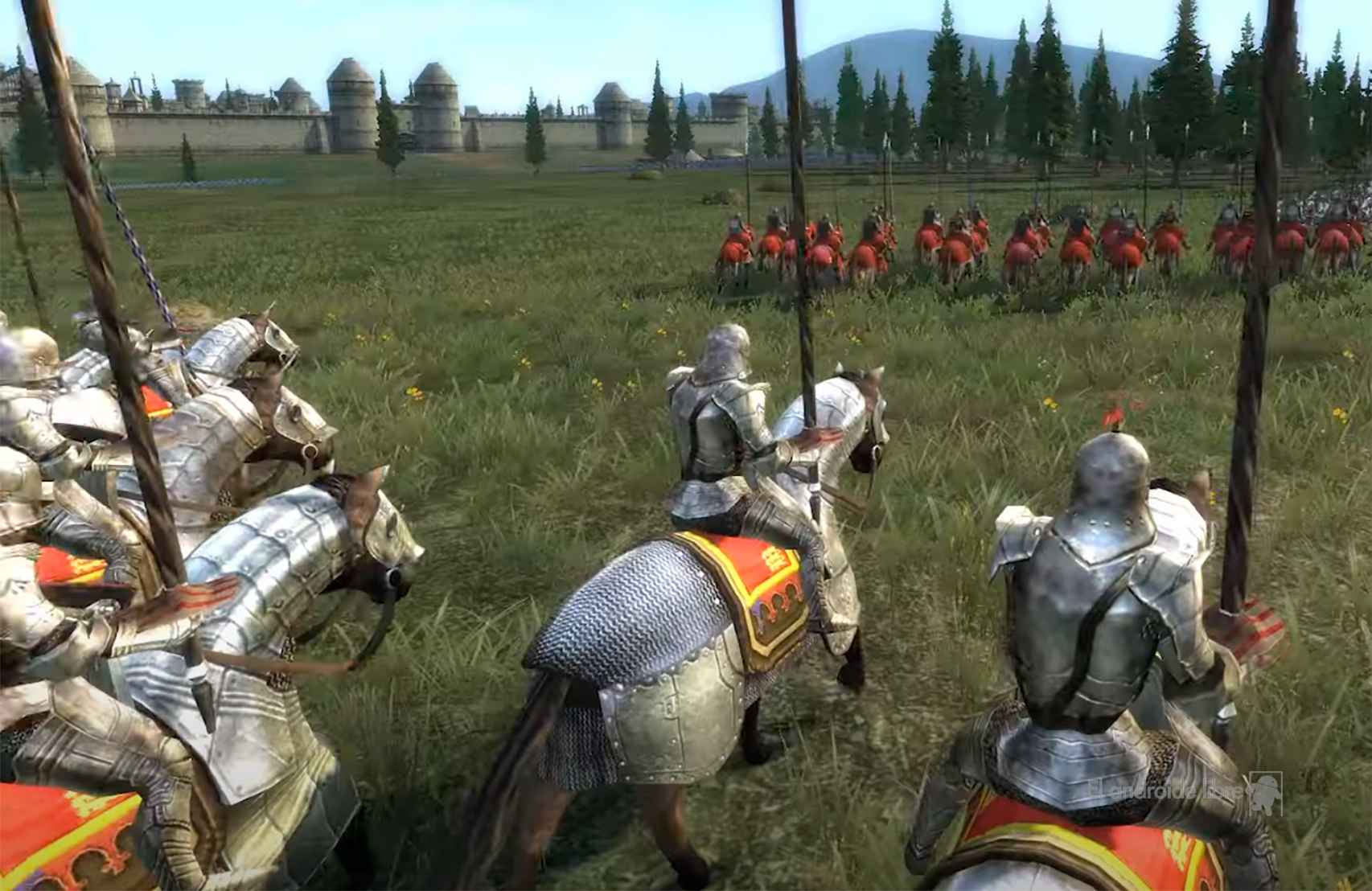 The important thing in this announcement is that Total War: Medieval II will be received simultaneously on Android and iOS

, so there will be no room for exclusives as is the case with other important titles.

To our knowledge, with hindsight, The Kingdoms expansion will be released as another premium payment option as it will be the same game. In other words, nothing freemium here and we are dealing with a premium game. All content behind one payment.

So let’s go prepare for the best strategies in real time where every misstep can lead us to defeat in Total War: Medieval II.

Dying Light 2 Stay Human will be supported for several years