With the Qualcomm processor, 6,000mAh battery with three rear cameras, the Motorola Moto G9 Power wants to win the middle distance. We will review its features and specifications, as it is a strike model. 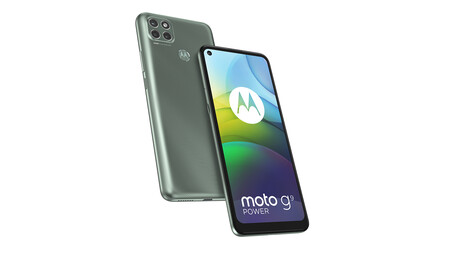 The Motorola Moto G9 Power is a real bet on the battery.

It has a capacity of 6,000mAh, along with a fast charge of 20W. It is one of the largest batteries in the medium range, making the terminal almost 10mm wide. Its screen is 6.8 inches, although shorter in resolution, because it is HD +, with IPS technology.

Its processor is Qualcomm Snapdragon 662, a medium-sized bet with 4 GB of RAM and 128 GB of internal memory, expandable with MicroSD cards. Can’t miss it USB C port, Bluetooth 5.0, dual-band WiFiLTE connectivity and more. 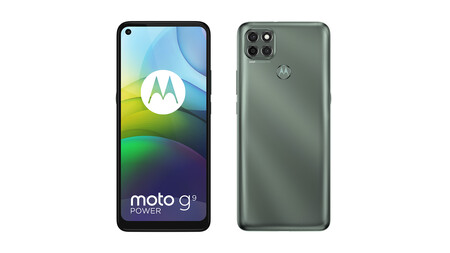 At the image level, the Motorola Moto G9 power bet is three sensors. The first is 64 megapixels and uses the well-known Pixel Binning combine 4 pixels into one trying to capture more light. This leads to 12 megapixel images, though we will be able to shoot in full mode at 64 megapixels.

The second sensors of this phone are large and deep, we did not get a wide angle

The other two sensors are two megapixels, one of them is a macro and a third sensor is dedicated to collecting information about field depth, to improve portrait mode. The front camera is 16 megapixels.

Regarding software, we have Android 10 with MyUX, Motorola’s customization layer. Basically Android Stock with some product add-ons like custom touch

This model will go on sale in the coming weeks at authorized sales channels. It will cost 199.99 dollars in its 4 + 128 GB version, the number adjusted to the panel that aims to light due to its large battery.

Sony confirms the incompatibility of a resolution and therefore of certain notches, explanations