Whoever strikes first always hits the hardest, or at least it has always been said, so Motorola is determined to bring the first mobile with Snapdragon 8 Gen 1 and be the first to launch another. with a 200 Mpx camera.

The race for being the first is on the rise And while Xiaomi herself also wants her Xiaomi 12 to be launched with Snapdragon 8 Gen 1, in cameras there is also another interesting struggle to have an Android smartphone with 200 Mpx in the main camera.

Fight to be the first

We are also not going to ignore Xiaomi with its intentions to arrive with an Android mobile with a 200 Mpx camera for the second half of 2022. We must not forget that Samsung announced in early September your 200 Mpx ISOCELL.

The 200MP camera will be adopted first by Moto, then by Xiaomi in the second half of next year, and by 2023 Samsung will adopt 200MP.

While Motorola has the arrival of the Motorola Moto X next December, we will go a little further in time to on the way to the first half of 2022 when the brand would launch its smartphone with a 200 MP camera, according to Ice Universe and Digital Chat Station. 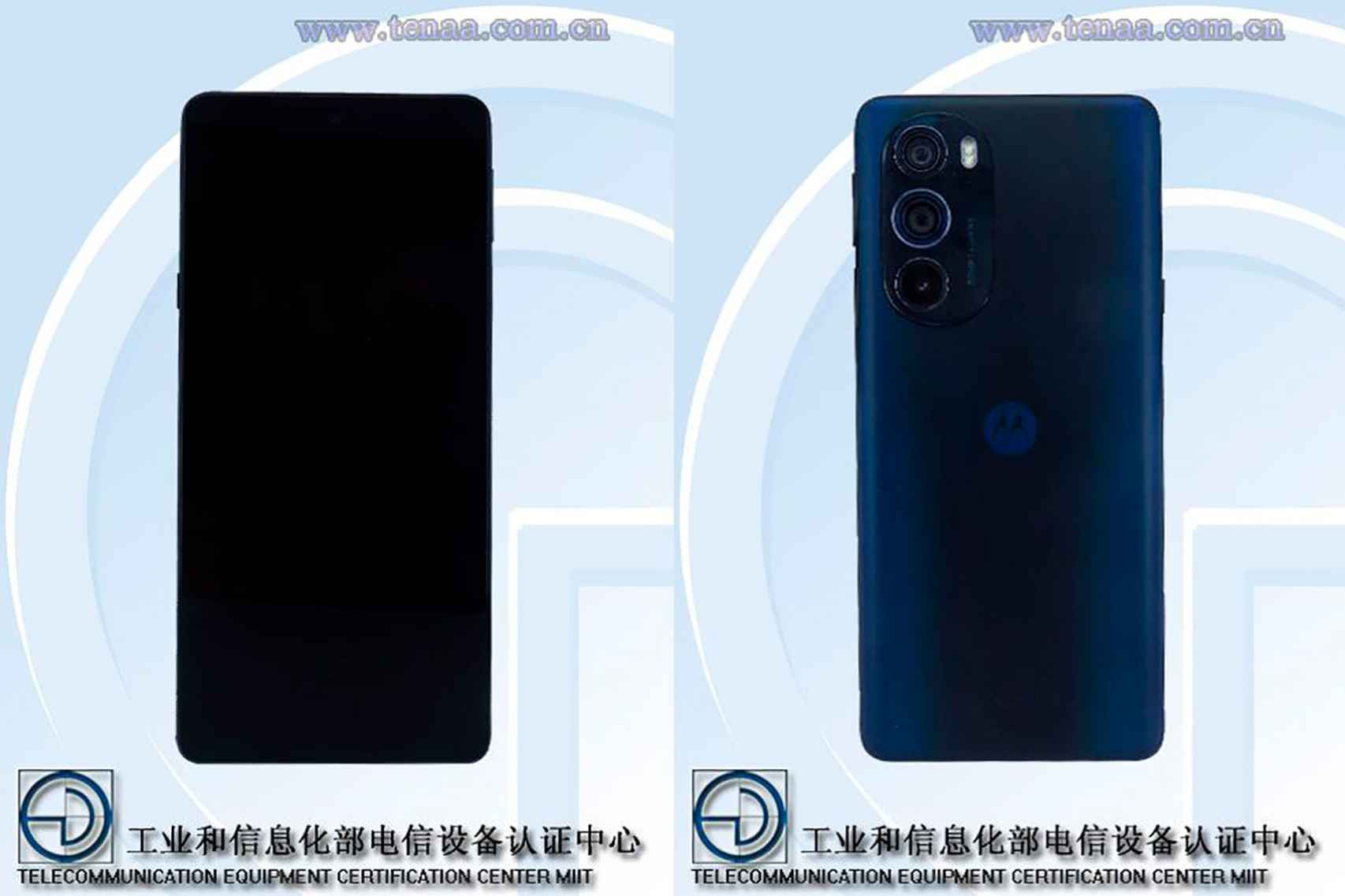 In its passage by TENAA the Moto X Edge

And it is not that we have more information on the smartphone that Motorola is already working on, to get closer to it. Motorola Moto X which would be characterized in the master bedroom by a 60 MP camera with OmniVision OV60A 0.61μm lens for the front.

Another of its details would be for the main camera to be the first to mount one again. 50 MP camera OmniVision OV50A 1 / 1.55.

The war for cameras and chips is there with several brands who want to take advantage of these successes to use them in their marketing campaigns and thus reach more users with their Android phones.