The greatest thing about Bizum is that it is operational in most Spanish banks, although this is also its downside: to use Bizum you need the bank app. Or not, because the mobile payment platform is testing a stand-alone application with advanced features. And we downloaded it.

“Make a Bizum“It has become so common that it has even become a verb. Because how many times have you “squinted” in the past month? Sending money to almost anyone is as easy as knowing their phone number. No fees, immediate, suitable for small amounts of money and also large… There is no doubt, Bizum has earned its place in our technological routine. And he wants to aspire to more.

The Bizum application is independent from that of the bank 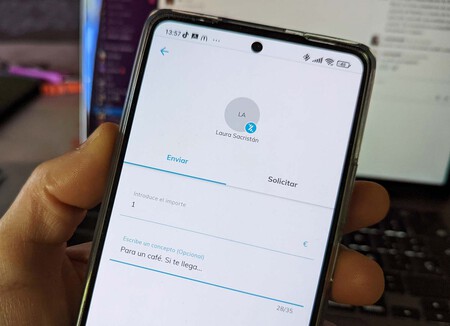 Send money from the Bizum app

The company has confirmed that it has been working on an app for some time that works independently from banks. The usual thing is to send or receive money from the application of our entity; something that can complicate the use since, if only Bizum is used, it is somewhat tedious to have an app installed that performs a lot more functions

The Bizum app, which is tested for a very limited user group, can be seen on the Google Play Store, although it cannot be installed from there. This application was released in stores in February 2021 (data from AppBrain) and was last updated in February 2021 to version 2.0.3. We were able to test version 2.0.

Although the application itself is independent, it needs an active Bizum user, a requirement that can only be found in the corresponding banking app. Currently, the Bizum app only works with BBVA, Cajasur and Kutxabank banks. We have tested their services taking advantage of the fact that we have a BBVA account. 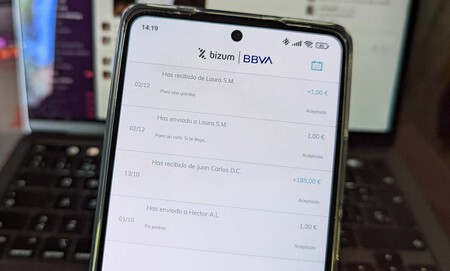 Once a new user has been registered in the Bizum application, what you need to be a Bizum customer, the application is pleased to detail its strengths. Send and receive money individually and in multiple, complete transaction recording and create groups with which to divide payments.

Create groups for an event and divide expenses automatically 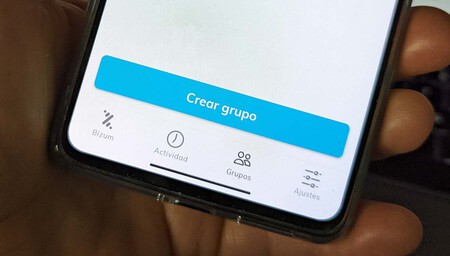 The biggest advantage of the Bizum application, besides its independence, is the possibility of create groups to manage all the collection to pay them. That someone is having a Christmas dinner and has to pay for it among all the guests? Bizum allows you to create a group, to personalize it for the occasion, to define expenses, between which they are distributed and, finally, it is also the application which is responsible for requesting money via the Bizum network. .

You can create as many groups as you want, Bizum allows you to distribute expenses both proportionally and by percentage or manually, the person who paid the money can be separated from the payments (in cash, for example) and the Bizum app will keep track of who has paid and who remains past due. The option is really complete, also very customizable. 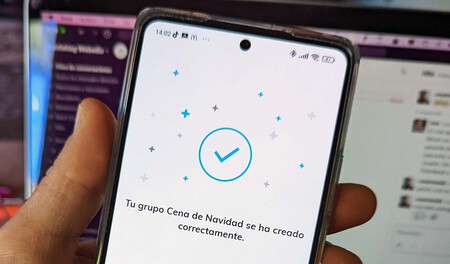 Groups are the best feature of the app, although it also offers all payment and shipping records without the need to access the banking app, allows you to send Bizums to several contacts at the same time (instead of one by one) and, as is evident, all information remains private and secure since it is official software. In fact, it doesn’t even let you take screenshots.

An excellent app for the usual “Bizumers” 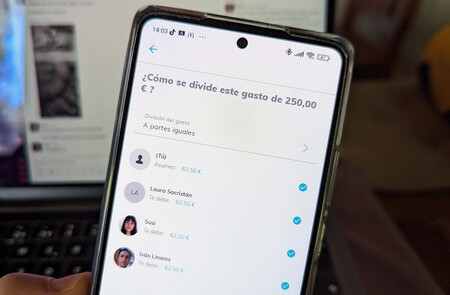 Breakdown of expenses for a group created for the Christmas dinner

We didn’t encounter any issues using the standalone Bizum app beyond a few disconnections from servers and some Android that didn’t work, which makes sense in the case of a running app. test. The shipments we have made They arrived as if we had made them with the banking app, we also receive the money in the same way. And what about the groups: it seems to us an essential option, especially now that the Christmas festivities are approaching.

We will still have to wait for Bizum to complete the tests with its application, but it shows some leads: it has become an essential application in our collection.

Sakuna: Of Rice And Ruin Gets New Content In Latest Update – Here Are The Patch Notes