CAD files of the design of the possible new MacBook Air have been leaked, revealing what it might look like ahead of time.

After the launch of the new MacBook Pro, a lot of details started to be speculated on what the new MacBook Air of the year 2022 might look like. In fact, we already saw some concepts some time ago on how the design of this team could be based on other versions of Apple, which has generated a lot of enthusiasm in the market. However, recently more details have emerged regarding this possible MacBook Air with M2 chip

, revealing in advance its possible conception.

CAD files of possible new MacBook Air with new design leaked: it will look like the next Apple gear

As we mentioned, in this case iDropNews shared Some important details on what the new MacBook Air 2022 could look like, all in collaboration with LeaksApplePro.

Specific, managed to obtain the supposed CAD files of the design of the MacBook Air 2022. That way, if you have a viewer for such files, you can easily get them for free from Google Drive, so that you can see the design in advance. Based on them, they also created makes 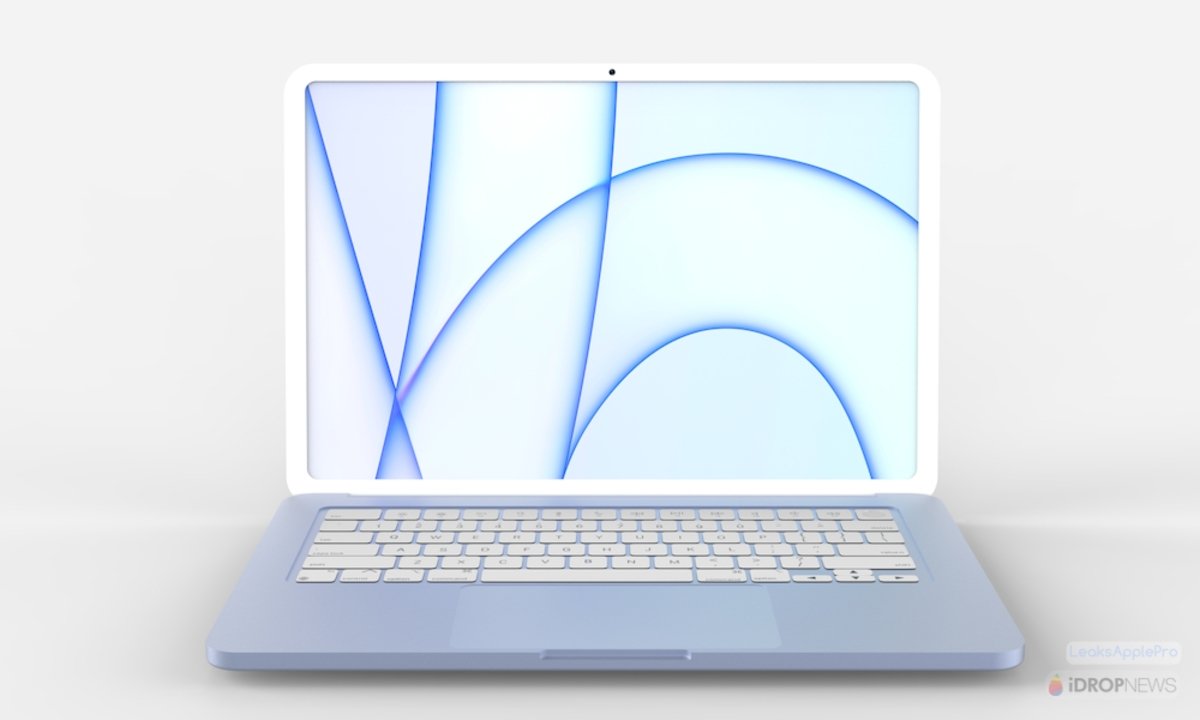 That way, the design of the new MacBook Air with the M2 chip wouldn’t include a notch like it does with the MacBook Pro. Moreover, it is also quite striking that, According to these concepts, the MacBook Air would only include two USB-C ports, a Thunderbolt connector, and the headphone jack.

. In this way, a single USB-C port would be moved to the other side of the equipment and the Thunderbolt connector would be added compared to the current model.

However, it should also be noted that the origin of these CAD files is not yet certain, and the colors are also unknown in which will arrive the new MacBook Air 2022, although it is true that there are less and less to see them officially.