A few months ago, just before MWC, Nokia announced several new phones. One of them was the Nokia G11, a entry-level model which promised to extend its autonomy up to 3 days and ended up going on sale in Europe for 179 dollars.

Now the company has just officially introduced its older brother. And it is not that it grows precisely in size since the two mobiles have almost the same dimensions. The Nokia G11 Plus evolves, mainly, in the camera section. You lose an objective, yes, but you gain a lot of resolution. 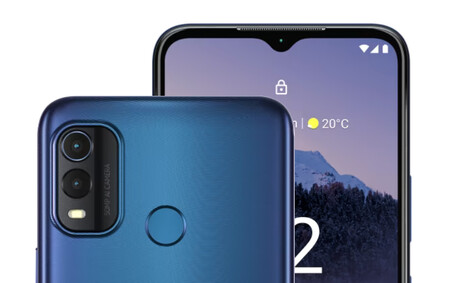 The Nokia G11 Plus shares most features with its smaller sibling, including the Unisoc T606 processor, the 4 GB of RAM, the 64 GB of expandable storage and the HD+ screen with a refresh rate of 90 Hz (although the diagonal of the panel is slightly larger in this model). It also inherits the promise of three days of autonomy, but Nokia does not specify the capacity of its battery.

The big difference of the Plus variant compared to the original Nokia G11 is, on the one hand, in the software and, on the other hand, in the rear camera. Instead of Android 11, the Nokia G11 Plus comes with Android 12 and guarantees two system updates and three years of security updates.

Although the front camera is still 8 megapixels, the rear camera ditches the triple setup and goes for a sensor of no less than 50 megapixels with a 2 megapixel depth sensor. In other words, it increases the resolution from 13 to 50 megapixels in exchange for removing the macro lens.

The fingerprint reader changes location and, instead of being on the side, it is now on the back. The rest of the specifications are the same: FM radio, headphone jack, USB-C port… But beware, say goodbye to 18W fast charging and makes do with the standard 10W charge.

Nokia G11 Plus prices and versions 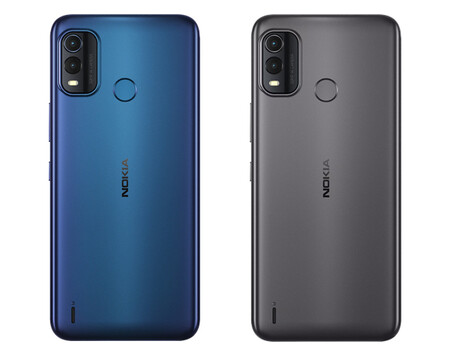 Although the Nokia G11 Plus is now official, the company has yet to reveal when, where and at what price it will go on sale. What we do know is that it will be released in single configuration with 4GB/64GB and in two colours: Lake Blue (blue) and Charcoal Gray (dark grey).