No kidding, they added the Lightning connector to an Android smartphone

An engineer manages to change the USB-C connector of an Android smartphone for the Lightning connector used by iPhones.

For years, users have complained that Apple keeps the Lightning connector on the iPhone instead of using USB-C like most Android smartphones and iPads or Macs. Ken Pillonel decided to make the first USB-C iPhone in history, which it soon after sold for tens of thousands of dollars. But in this case, the opposite was proposed, add lightning connector to android smartphone.

The process is equally complex, since the Lightning connector is fully functional, both for charging the device and for transferring data. To do this, he used a Galaxy A51

simply to “balance the chaos” it created when creating the USB-C iPhone last year.

The Lightning cables sold by Apple are not “dumb”. They can only charge Apple devices. So I had to find a way to trick the cable into thinking it was connected to an Apple device. And everything has to fit in the phone, which is another challenge in itself. 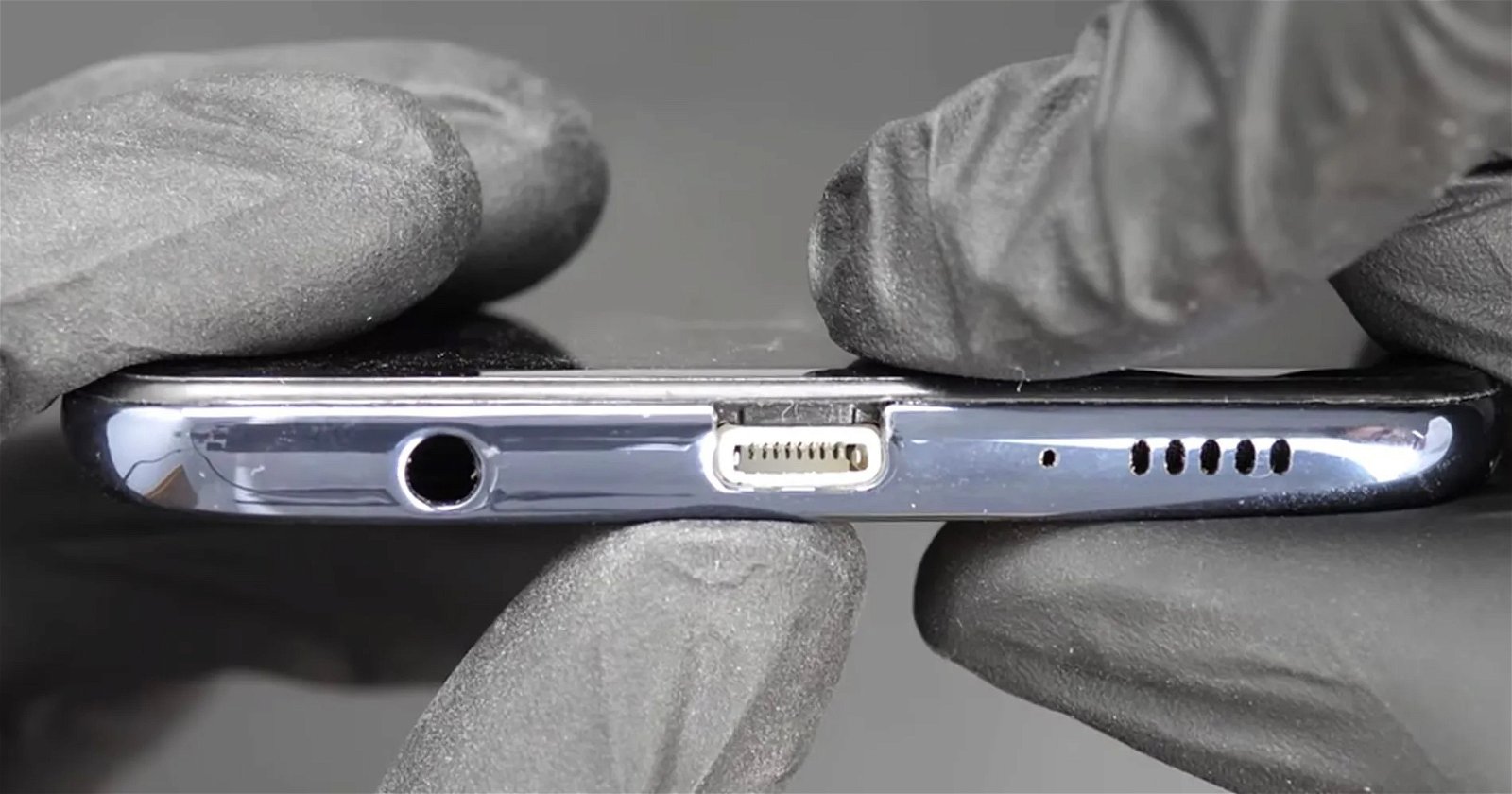 An Android with Lightning, can you believe it?

A difficult process, but from which we learn a lot

Pillonel says he just does it for fun and to learn. Open the devices and get to changing the connector and getting everything working is a real challenge

who, he says, made him learn.

I would say it was easier to make than the first USB-C iPhone for two reasons. The first is that I’m getting better because I’m learning new things every day, so I hope I can finish these mods faster and faster. The second reason is that the quality of the finished product is far from what it was for the iPhone.

Obviously, Pillonel assumes that this is not something the vast majority of users are interested in.He even revealed that he didn’t expect “anyone in their right mind to want to do this on their device. It was for fun, I just wanted to see if I could do it.” At the moment Kenny has only posted a preview of the project, but he is working on a full video where he will explain the process step by step.

In this case, Pillonel says he won’t sell this unique Samsung Galaxy A51 with Lightning connection, “I didn’t want to force myself to try to sell it because it’s not really who I am. I want to focus on my engineering and science projects.” So if you want one, you’ll have to make it yourself.