one to compete with the Galaxy Z Flip 4

In the analysis of the OPPO Find N we find a pleasant surprise to be one of the foldables that has left us with the best experience. Now the Chinese brand is already working on two folding ones, one successor of the OPPO Find N2 and another type Galaxy Z Flip 4, so both are already entering the production phase which anticipates their arrival for the coming months; that is, it would enter the same launch window as the previous one.

A new foldable from OPPO

First of all we have to situate ourselves, and through Gizmochina, that OPPO has been working on the successor to OPPO Find N of that same year, also to know that another foldable would be the brand’s first clamshell phone with a folding screen.

Their names are unknown, but from Digital Chat Station it was leaked that the production phase of the two foldables has reportedly begun. One of them is codenamed “White Swan”

to be the Z Fold 4 type, and the other has the code “Dragonfly”. 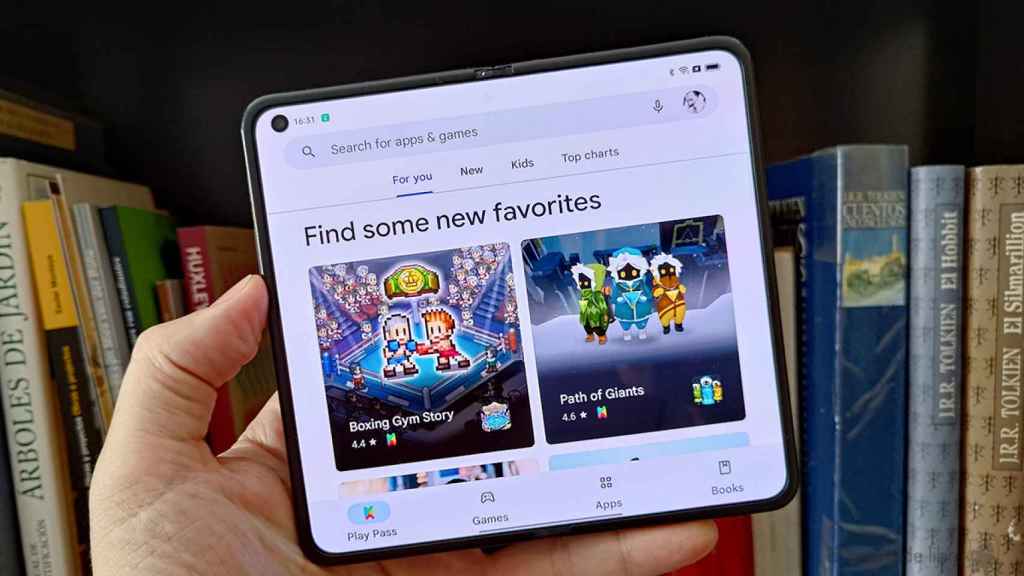 There is a common point to both and it is the Snapdragon 8 Plus Gen 1 chip with which the Chinese brand already tells us where do the blows go with regard to its performance.

In this leak, it was also dropped the colors of the folding mobile 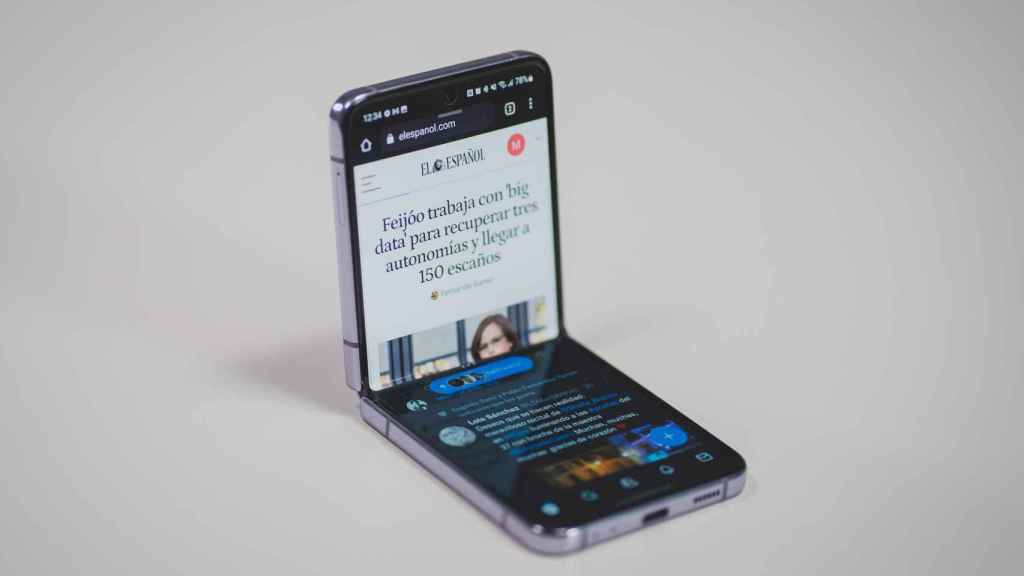 Little is known about the specifications of these two new OPPO foldables, although having this chip in hand, surely they won’t run out of specs to complicate the task for Samsung.

Two folding mobiles which are rapidly approaching to add more options to this type of device which gives rise to other experiences apart from these flat phones which continue to be the protagonists of other brands.