OnePlus’ Nord series continues to grow. The company has just announced in India the OnePlus 10R (identical to the OnePlus Ace) and a new budget model for a series that did not exist until now: the OnePlus Nord CE 2 Lite 5G. A very long name, yes.

In fact, the OnePlus Nord CE 2 Lite has a fairly similar spec sheet to the latest OnePlus Nord N20 5G, even though it has a different design. The selected processor is Snapdragon 695 from Qualcomm, with versions with 6 or 8 GB of RAM and 128 GB of expandable storage via MicroSD card. 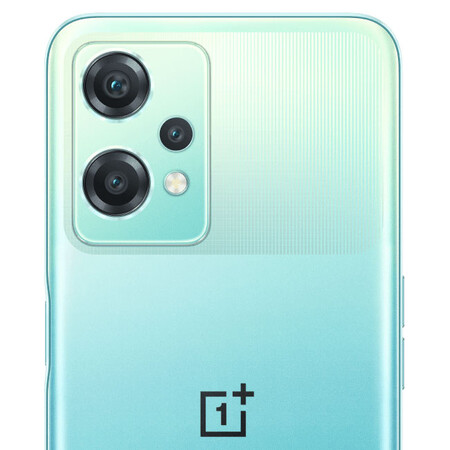 The main difference from the Nord N20 is that this time the screen is LCD and with 120 Hz refresh. Compared to the normal Nord CE 2, it has an LCD panel instead of AMOLED, but in return the refresh rate goes up to 120 Hz instead of 90 Hz. The screen has a diagonal of 6.59 inches and incorporates the 16-inch front camera. megapixel punched in one corner.

For photography, the OnePlus Nord CE 2 Lite adopts the rectangular camera module to integrate its three lenses. The the main camera is 64 megapixels and they are accompanied by a macro sensor and a bokeh sensor for portrait mode, both of which are 2 megapixels. 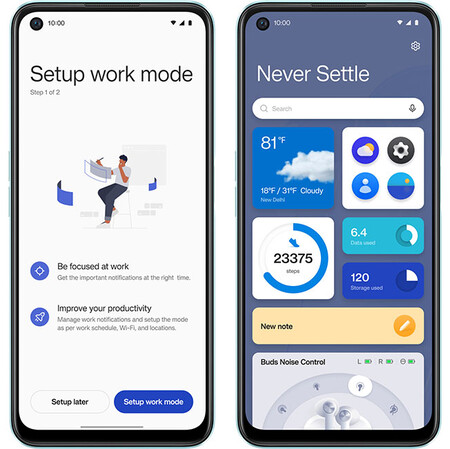 It’s a Lite model, but it has more battery than the standard model. 5000mAh capacity and support for 33W fast charging, with minijack, the fingerprint reader on one side and OxygenOS 12 based on Android 12 pre-installed. 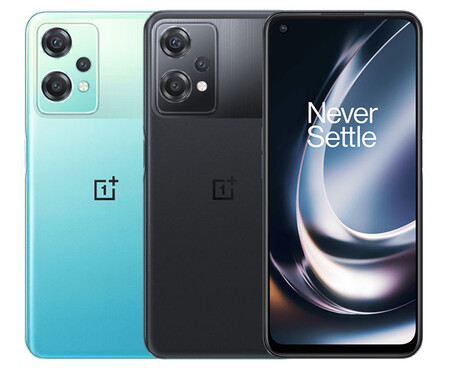 The OnePlus Nord CE 2 Lite 5G has been announced and released in India for now and we don’t know if it will be sold in other regions. It is available in the colors blue and black and two variants:

Quantic Dream at work on an unannounced competitive game

Quantic Dream at work on an unannounced competitive game