This morning the OPPO A54s was seen for a few moments on Amazon Italy showing us its design, price and most important features. Now the Chinese company has officially launched the successor to the OPPO A53 in the UK, which, as expected, is a more modest version of the OPPO A54 5G that he has been selling for a few months.

While there have been some rumors of the Helio G80, the new OPPO A54s is finally arriving with the Helio G35 on board, an eight-core chipset with 12-nanometer lithography that we’ve already seen in several entry-level models. From the rest of the services, they stand out 5000 mAh battery

and the main sensor for the rear camera, which offers 50 megapixels of resolution.

Basic, but with a lot of battery and 50 MP photos 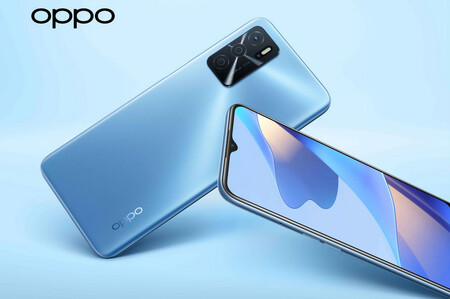 The OPPO A54s has a 6.52 inch IPS LCD display with HD + resolution, a 60Hz refresh rate and a drop-shaped notch to house the front camera, which has an 8-megapixel resolution. The processor, as we mentioned, is the Helio G35 and it comes with 4GB of RAM and 128GB of internal storage.

The rear photographic equipment consists of a 50 megapixel main sensor, a 2-megapixel monochrome sensor for portraits and another 2-megapixel sensor for macro photography. It’s powered by a 5,000mAh battery that doesn’t support fast charging, but promises plenty of hours of battery life.

The rest of the important services are completed by a side fingerprint reader, a USB-C port, a headphone jack, the Dual SIM function and the Android 11 operating system under ColorOS 11.1. All in a slim design with a thickness of 8.4mm, a weight of 190g and an IPX4 splash resistance.

Prices and versions of OPPO A54 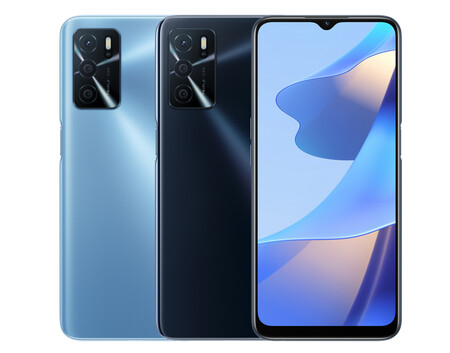 The OPPO A54s is official in the UK, but has yet to go on sale there or in other countries. For the moment, we know that it will be sold with 4 GB of RAM and 128 GB of capacity in two different colors: Crystal Black (negro) y Pearl blue (azul). OPPO has not confirmed its price, but some leaks speak of 229.99 dollars.