Another manufacturer that is rapidly expanding its catalog of audio devices is OPPO. We recently came across the Enco X2, some totally wireless headphones (TWS) which succeeded the Enco X in the high end of the brand.

Today the new OPPO Enco Air2, more modest both in price and performance, was officially presented. The next generation of these Enco Air retains this design that inevitably recalls Apple’s proposal and the 24 hour promise

but it improves some features and significantly reduces its price.

Up to a full day of reading 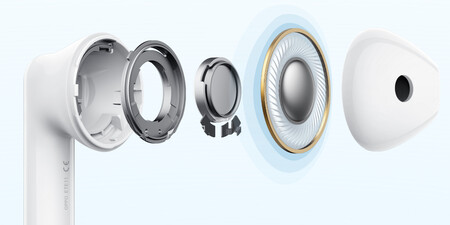 Although each earbud weighs just 3.5g, the OPPO Enco Air2 has a 13.4mm titanium-coated diaphragm that promises to double the loudness of sound compared to its predecessors. Moreover, they have Bluetooth 5.2 connectivity

for binaural synchronization and a Gaming mode that reduces latency to 80 ms.

They also have a 4 hour battery life which can be extended up to 24 hours of playback with the supplement provided by the case. By the way, this case has a shell with a translucent design that allows you to see if the headphones are inside and charges via USB-C in 2 hours. 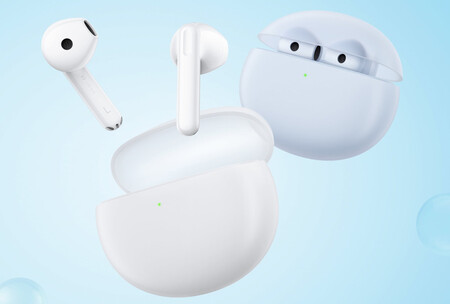 The new OPPO Enco Air2 has been officially presented in India and will go on sale there on March 29 at the official price of 2,499 rupees, which is equivalent to about 30 dollars at the current exchange rate. OPPO confirmed that they will be released in white or blue, but did not specify when they will arrive in other countries.

Midnight Family: All about the first series of Apple TV+ in Spanish