outsourcing manufacturing to TSMC and resigning CEO by February

Intel has been busy these days with CES, where they presented their response to Apple’s M1 with the twelfth generation of their chips. However, that was not all. Today we witnessed two important events for the company. On the one hand, TSMC would already manufacture processors for Intel. And on the other, Intel CEO Bob Swan has announced his departure for February 15th.

Thus, the requirements of the third point are satisfied, a corporate investor who tapped Intel to explore strategic options last month. Among which stands out, precisely, the subcontracting from manufacturing to third parties. 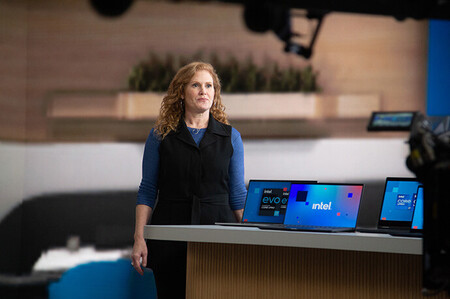 Intel has outsourced production of about 15-20% of its non-processor chips, with most of the wafers in these products allocated to TSMC and UMC, according to a TrendForce study. While the company plans to mass-produce its Core i3 processors at the 5nm node in the second half of 2021, the mid and high-end processors are expected to begin mass production using the 3nm TSMC process in the second half of 2022.

As explained in TrendForce and we saw it in Applesfera, Intel has encountered many obstacles to lowering its manufacturing process to 10 and 7 nm. Intel uses an “all-in-one” approach to its products, since it not only designs its processors but also manufactures them. This will change now.

According to the analysis firm, Intel intends to sell part of its production to TSMC, including the process of ARM chip manufacturing is already at 5nm, with 3 nm on the near horizon. TSMC is a chip maker, taking designs from other companies and turning them into mass-produced processors.

The move would confirm one of the demands made by an Intel investor last month, calling for outsourcing of manufacturing

This morning, we saw the company in Santa Clara, California, announce its new generation of processors. he chronology it coincides with that planned by TSMC, where the 12th generation will arrive at the end of this year. Further, TrendForce also claims that AMD will outsource part of its processors at TSMC. Intel’s plans are to “ditch” the less profitable chips and continue to make high margin chips at home. 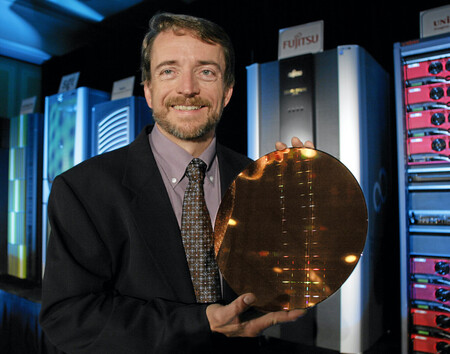 Continuing with Intel, the company announced the departure of its CEO on February 15. Bob Swan took over the reins of the chip company in January 2019 after seven months as interim CEO (Swan was Intel’s CFO). The position will be filled by current VMWare CEO Pat Gelsinger.

Having a replacement ready indicates that the decision was made on time. Yet and all this highlights the wrong choice of a leader who did little to straighten the wheel the company. In the summer, it again announced a delay in the launch of its next-generation chips, at the same time as Apple made public its intention to integrate its own chips into Macs.

With the outsourcing of chip manufacturing to TSMC and the departure of Swan, Intel would follow some of the recommendations published by Third Point. The “activist” investment firm called in a letter for the company to make strategic decisions such as outsourcing to meet Intel’s challenges.

Gelsinger will face a huge challenge. Delays in new products plus the erosion of the most profitable activity, as well as the flight of human capital. Of course, there hasn’t been a better time for Apple to choose to launch its own processors on the Mac.

Intel gives in on third point: outsource manufacturing to TSMC and resign CEO by February

The TV tips for the TV program and the streaming highlights on Wednesday, January 13th, 2021

The creator of Smash Bros. “deeply touched” by repayments

The creator of Smash Bros. "deeply touched" by repayments