Peloton is a company dedicated to the sale of high-end exercise bikes and treadmills, accompanied by a fitness service. It is very popular in the United States and during the confinement of the country it experienced a quite logical boom. However, in recent times it has been plagued by a series of serious problems, the main one being the drop in demand.

The situation coincides with the launch of Apple Fitness+ just over a year ago, although Peloton’s problems cannot be blamed solely on this service. And yet, it is a situation that is very reminiscent of that suffered by Fitbit with the Apple Watch. The acquisition of a third party is therefore predictable.

On January 13, 2021, Peloton Interactive Inc. reached its highest stock price since its debut in 2019. At that time, the capitalization of the young company reaches 50,000 million of dollars. A year later, the stock fell from $165 to just $27.

Peloton appreciated the flurry of home exercises that containment triggered due to the pandemic coronavirus since the start of 2020. Its bikes and treadmills have become hugely popular, driving subscriptions to use the accompanying fitness service. Of course, being high-end equipment, they were far from becoming mainstream products. 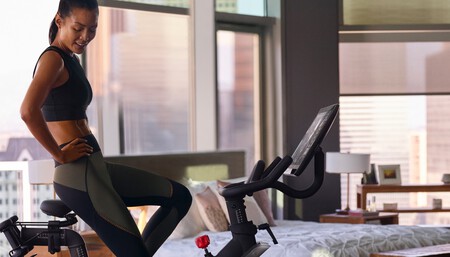 With the lockdowns ending and more or less normal life returning, demand for Peloton has diminished. And the problems started piling up:

As a consequence, the options are closing for the management of the company. Last week, he announced that he would hire McKinsey to review its cost structure, as if we were dealing with a startup and not a $50 billion company. Those of us who have worked at such consulting firms know what is coming: undoing the $420 million Precor acquisition to win cash

Objective: acquisition by a third party 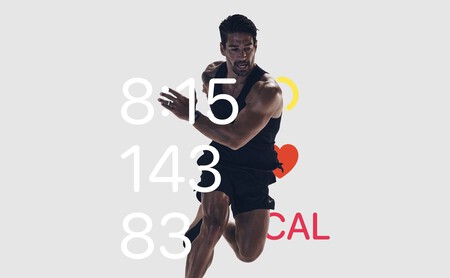 Peloton is playing against time. The succession of problems causes you to start burning money. McKinsey’s debutas is the case in situations of this type, has two objectives: to have a scapegoat when difficult decisions have to be made (i.e. layoffs) and to make up the company so that it be acquired by a third party.

This is where you mix Apple as potential buyer of Peloton. Publications such as The Motley Fool or The Information feature Apple’s name as Peloton’s buyer, although there are also other names such as Amazon or Google that feature in the pools. As in these types of situations, the abundance of liquidity, a large customer base and complementarity with Apple are all mentioned as possible advantages.

Whenever there is a manufacturer on a market close to that of Apple, Cupertino places itself as interested in its acquisition.

But rarely is such a purchase considered from Apple’s perspective. The first thing is to see if It is a product with the possibility of becoming massive or if it is a niche. As the drop in demand for Peloton shows, there is no indication that it will be to integrate. Peloton’s technology and patents would therefore not sit well in Apple’s portfolio. This unique Engineering staff dedicated to R&D and healthcare would be valuable, which they can match in Cupertino with attractive job offers.

This whole story is reminiscent of Fitbit, which ended up being acquired by Google. Another similar case was that of Bragithe pioneer manufacturer of wireless headphones true wireless which has also been put up for sale. And it is that this type of business highlights the need to have a solid ecosystem to rely on.