The new Samsung Galaxy Watch4 are the first smartwatches to debut Wear OS 3, in which the Korean manufacturer abandons its operating system Tizen for watches by betting on the new unified platform of Google Yes Samsung.

Wear OS 3 was born from the “merger” of Wear OS 2.0 and Tizen, in which Google and Samsung bring the best of both operating systems to their new unified platform, and Google took advantage of the presentation of the new family of watches Samsung Galaxy Watch4 advertise Wear OS 3 performance improvements and new apps that users of the new Samsung watches will be able to download.

Wear OS 3 is much faster

Wear OS brings the best of Tizen to the next generation of watches. Samsung watches have always stood out for their speed and fluidity, features that come with Wear OS 3. Google and Samsung have optimized the performance of Wear OS to achieve this goal. apps open 30% faster, get up to 40 hours of battery life and that the the setting is 2.5 times shorter.

that the new one Samsung Galaxy Watch4 Wear OS means that for the first time, Samsung smartwatches will have access to thousands of apps from google play, and therefore to certain Google applications that were not available in Tizen. 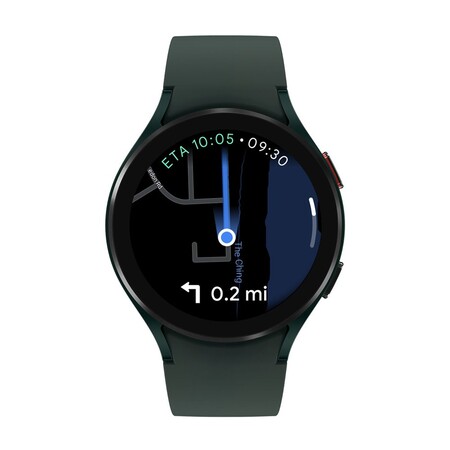 The Samsung Galaxy Watch4 come standard with Google maps, releasing a new redesigned version with Material Theming that will reach the rest of the watches in a future update. Google maps for Wear OS, besides showing us our location and orientation on the map, it also allows us to use navigation to see step-by-step directions on our wrist.

Application Google Messages Also launches a new interface in the new Samsung Galaxy Watch4, but users in the US, South Korea or Japan will have to download the app from the Play Store, while in the rest of the countries the application will come from the factory. 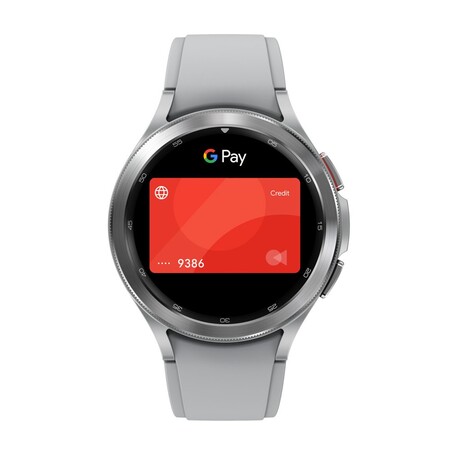 In the Samsung Galaxy Watch4, the application to pay which will come from the factory will be Samsung Pay, but users will be able to download Google pay from the Play Store, where Google has extended the compatibility with 16 new countries 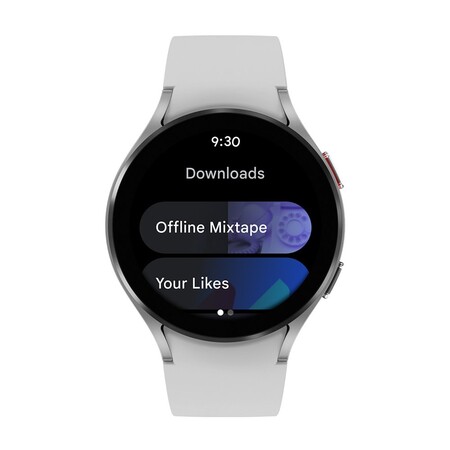 Youtube music This is Wear OS for the first time, but it won’t come from the factory of the new Galaxy Watch4. Users will need to download the app from the Play Store when Google launches it for any Wear OS watch. 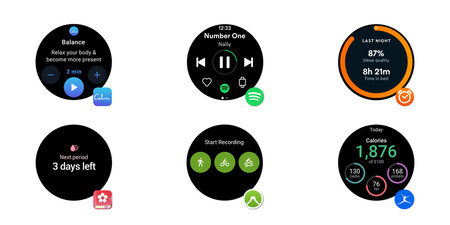 Finally, another novelty of the new Samsung watches, because they are based on Wear OS, is that they now have many more applications to download thanks to the Play at the store, where they can enjoy new experiences from Calm, Komoot, MyFitnessPal, Period Tracker, Sleep Cycle, Spotify or Strava, whose applications are being adapted to the new Wear OS.

Via | Google in Engadget Android | Wear OS 3 will come on the previous generation of connected watches: these are the models confirmed by Google

Analysis of the forgotten city