Several days ago, POCO announced a global event for today, June 23, where it would unveil the new POCO F4 and POCO X4 GT. The day has come and we already have them among us. In the case of the POCO X4 GT, without reaching the level of the POCO F4 GT, it shares with it several characteristics that promise to make it a tough rival in the mid-range.

Among them we have, for example, front and rear photographic equipment, 5G connectivity or Dolby Atmos certification. Although in this model, POCO has opted for an LCD panel, a MediaTek brain and a bigger battery

with a slightly slower charge. Let’s see this in detail. 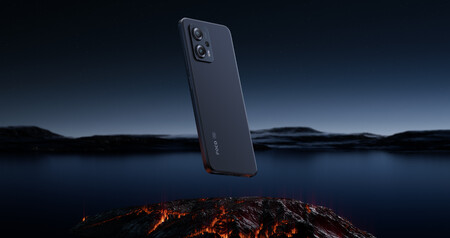 The front of the POCO X4 GT is dominated by a 6.6-inch LCD screen with FullHD + resolution (2460 x 1080 pixels), 144Hz refresh rate and 270 Hz touch sampling rate. This panel is protected by Corning Gorilla Glass 5 and has a hole for the front camera.

It is precisely this 20-megapixel front camera that is one of the features that this new model shares with the POCO F4 GT. It also inherits the rear photographic equipment, consisting of a 64-megapixel main sensor with an f/1.89 aperture, 8-megapixel wide-angle and 2-megapixel macro lens.

At the controls of th is terminal we find the MediaTek Dimensity 8100 processor with 8 GB of LPPDR5 RAM, up to 256 GB of UFS 3.1 storage and the MIUI operating system based on Android 12. It is powered by a 5080mAh battery

Prices and versions of the POCO X4 GT 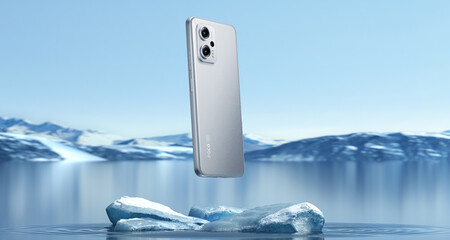 Xiaomi has confirmed that the new POCO X4 GT will go on sale on July 4 with an Early Bird offer until July 9 that will allow you to get it with a discount of 50 dollars. It will be marketed in three colors (blue, black or silver) and in two configurations: