Porsche and Apple could soon collaborate on “exciting projects”

Porsche and Apple have in their hands a secret project of which we know very little.

Executives from sports car manufacturer Porsche traveled to the United States late last year to discuss possible joint projects with Apple, as well as with other technology companies. At least that’s what the report says. Reutersreplicating remarks that the CEO of Porsche himself made on Friday.

Porsche, Volkswagen’s sports car maker, discussed what its CEO called exciting joint projects with iPhone maker Apple, but said no decision had yet been made.

What are Apple and Porsche planning?

We don’t know what it could refer to this comment from Oliver Blume, the CEO of Porsche. For months we’ve been hearing rumors that Apple is planning to launch its own car, likely an electric vehicle with some very advanced self-driving capabilities.

There are several reports that Apple sought out an automaker as a manufacturing partner for the Apple car., in particular we talked about Hyundai and Kia. Porsche is a much more upscale manufacturer focused on performance and luxury vehicles, despite being owned by a much larger parent company like Volkswagen. 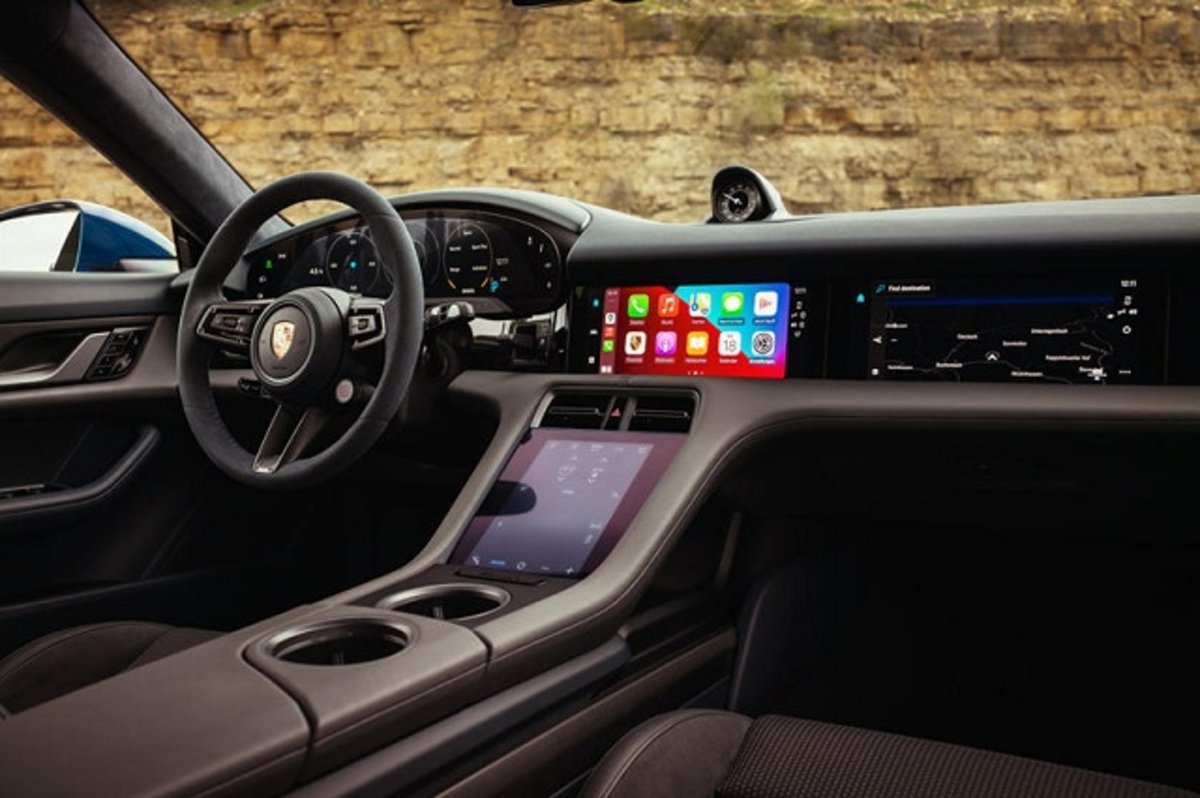 The Porsches already have a lot of synchronization with the iPhone

However, these new “exciting projects” could refer to deeper integration with Apple devices and services

with Porsche cars. Apple already has a major partnership with another German brand like BMW, whose latest models can already be opened without a key thanks to the iPhone.

“We already have Apple CarPlay, we’re going to expand it,” chief executive Oliver Blume said during a video conference on the automaker’s annual results on Friday.

There is no doubt that these types of comments immediately make us think of the Apple Car, however it does not seem that the statements of Oliver Blume, CEO of Porsche, go in this direction. Porsche isn’t a major automaker capable of making the Apple Car, so we have to think of something different.

Porsche most likely wants establish a better connection with the iPhone and improve the support of the services of the Apple companyDo not get involved in any way with the manufacturing of the Apple Car. Adding features like keyless entry through the iPhone, or even Apple’s future self-driving system, seem much more likely options.