We will tell you the specifications and the price of these two new models, Proposals provided with Qualcomm processors, RAM memories that touch 20 GB in one of the two models and very good general specifications. 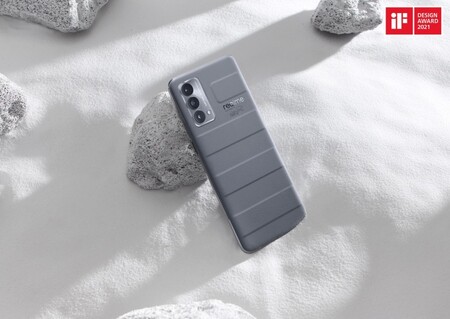 Realme has launched two devices in the Realme GT range, but one of them is meant to be high-end, while the other is a mid-r ange with a lot of ambition. The Realme GT Master Edition is a phone with an AMOLED display, Qualcomm Snapdragon 778G processor, 64-megapixel camera and 4,300mAh battery with 65W fast charging. Exceptional specifications, for a terminal with 5G connectivity

In terms of design, it’s quite special. It is very similar to the Realme GT, but the colors change and the camera module is slightly different. This terminal has 8 GB of RAM, but is capable of use 5 GB of virtualized RAM from internal memory, for a total of 13 GB of memory.

From Realme GT Master Exploration Edition, we have a mobile with a curved screen and a better processor, the Qualcomm Snapdragon 870. In addition, in this case we have configurations of up to 12 GB of physical RAM plus 7 GB of virtual RAM, so you can download up to 21 GB of RAM. 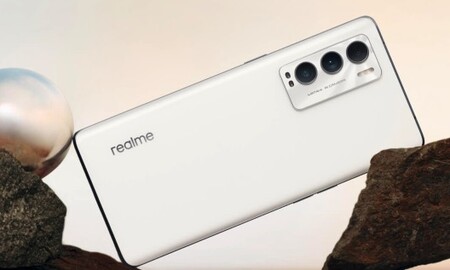 It also has a bit more battery, with a 4,500mAh battery and better camera sensors. A more ambitious proposal for the high end, but below the Realme GT Original.

The new Realmes have a price that starts at 314 dollars in the case of the Realme GT Master Edition and at 419 dollars. The devices have been shown and released in China, although we will update this information if there is any news regarding their arrival in Europe.

They create a 3DIC chip with 4 vertical layers, these will be the CPUs of the future

“Batwoman” Season 3: Find all the information about the new episodes about the LGBT superhero!

"Batwoman" Season 3: Find all the information about the new episodes about the LGBT superhero!