In November, Realme announced its new circular-screen smartwatch, the Realme Watch S, and about a month later the top version is coming: the new Realme S Pro Watch, with a design virtually indistinguishable, but some improvements in its specifications.

The Realme Watch S Pro improves the bet of the standard model with GPS, AMOLED display with Always ON mode and higher resolution and stainless steel housing. In return, autonomy is low, although very low: it reaches 14 days of typical use.

The most premium watch from Realme 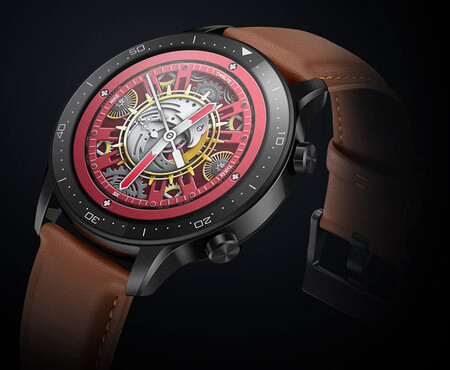 To begin, the screen is now AMOLED, also circular and 1.39 inches, but with a resolution of 454 x 454 pixels. The AMOLED panel has the Always On mode, with which you can check the time at any time without fully activating the smartwatch.

This smartwatch includes the same smart functions such as recording 15 sports activities, hydration reminders, relaxation modes for meditation, continuous pulse monitoring or SpO2 calculation, but with one important change: the Realme Watch S Pro has GPS. 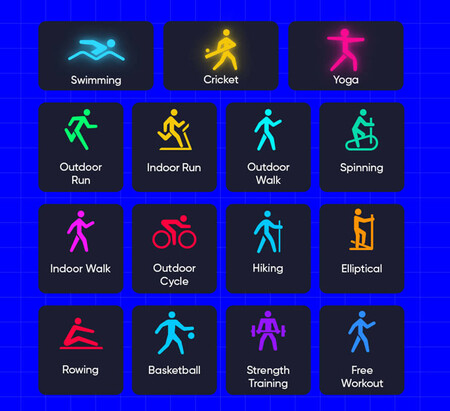 As for the battery, we have a typical duration of 14 days with one charge, one day less than the standard model, and the device is not IP68 certified like its brother, but it has a waterproofness of 5 atmospheres which can be enjoyed by recording your swimming sessions. 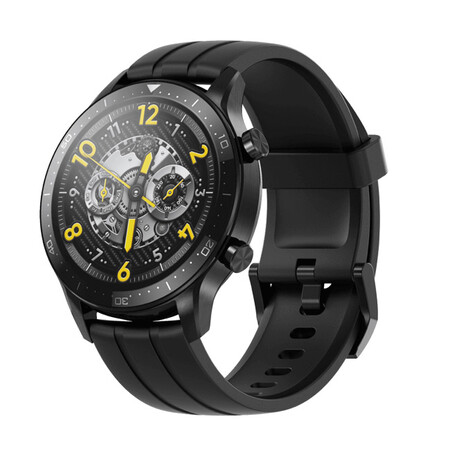 The Realme Watch S Pro has been announced for the moment in India, where it will officially go on sale on December 29 for 9,999 Indian rupees, approximately. 115 dollars to change. It is only available with a black box.

The video game music that helped us through 2020

Fatal Fury: First Contact: Check how it looks on Nintendo Switch with this gameplay – iGamesNews

Apple says decision to update to iOS 14 was temporary

Monthly subscriptions are coming to Instagram: here’s how it tries to fight Tik Tok

Fatal Fury: First Contact: Check how it looks on Nintendo Switch with this gameplay - iGamesNews