Last March, after a slew of rumors and leaks, Samsung officially presented its new Galaxy A52 and Galaxy A52 5G, two twins with a 64 MP camera, fast charging and AMOLED display up to 120 Hz. Now it has taken the 5G variant and upgraded it to a more powerful processor.

The result is the new Galaxy A52s, which as expected inherits all the features and design of the A52 5G, but introduces a major change at the material level. And is that the latest member of the Galaxy A family has on board the Qualcomm Snapdragon 778G that we saw arriving in May.

More power with the surname “S” 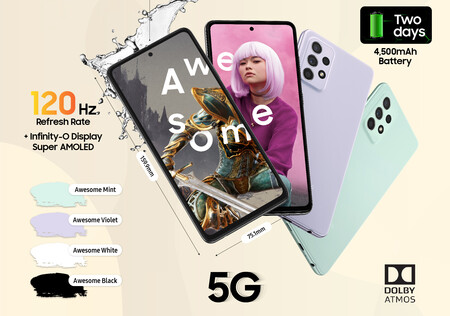 As we said at the start, the Galaxy A52s 5G is essentially the same phone as the Galaxy A52 5G, with the exception of one big difference on the inside: it is equipped with Snapdragon 778G 5G 6nm processor instead of the Snapdragon 750G, which gives it a performance bonus. The CPU is also accompanied by the Adreno 642L GPU instead of the Adreno 619. 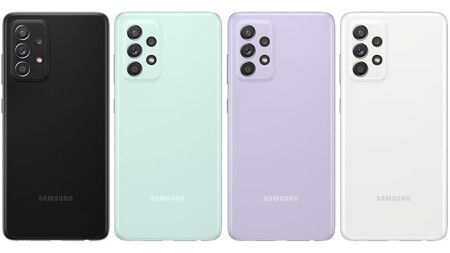 Samsung has confirmed that the new Galaxy A52s will be available in four different colors (black, mint, purple and white) and in two configurations depending on memory (6 GB / 128 GB and 8 GB / 256 GB), although their availability varies in each country.

In the UK, where it was announced, it will be available for booking from August 24 and go on sale September 3 for £ 409 (around 480 dollars to change). There are still no details on the official prices and launch date in Europe, we will update the article when we have information about it.

One Punch Man: the collector’s box can be pre-ordered

Higher resolution does not use memory for games

Higher resolution does not use memory for games