The rollout of One UI 3.0 or what is identical, the layer of personalization of Samsung and Android 11 continues. It’s unclear if it will be a yellow tile, but so far it has already started to hit the Samsung Galaxy S20 and Galaxy Note 20 Ultra. Two models to which the Samsung Galaxy S20 FE is now added, which started updating earlier than expected.

A few days ago, we learned about Samsung’s update schedule for Europe when it comes to Android 11 and its latest layer of customization. A list run by the Galaxy S20 family in which the Galaxy S20 FE was left out and instead of December it was relegated to February. For that This change of dates is striking

From Russia, with an update 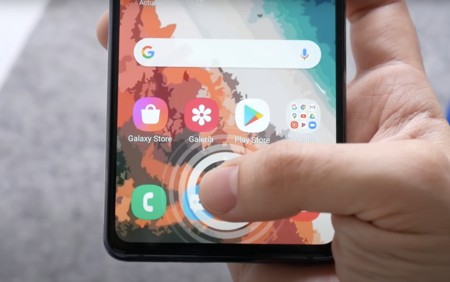 In the timeline we encountered, the Galaxy S20 FE was separated from the S20 line when it came to receiving the One UI 3.0 update and there fore making the jump to Android 11. And without having to wait until February. , we now know that update started in Russia

As reported in SamMobile, the Galaxy S20 FE receives the patch with serial number G780FXXU1BTL1. In that case, The model with an Exynos processor and the advantages of 4G connectivity, leaving out the 5G and Snapdragon models which are not sold in the northern European country.

This procedure is common at Samsung, which is releasing the update in a specific market to determine possible failures and if all goes well, go for a larger scale in other markets. 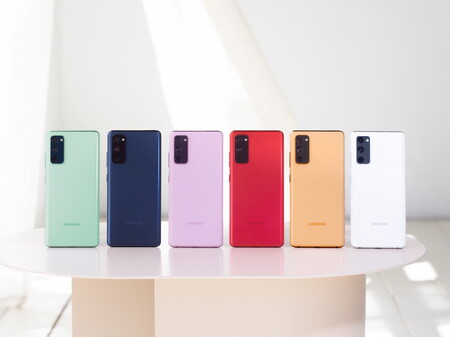 The arrival of One UI 3.0 on the Samsung Galaxy S20 FE with the firmware G780FXXU1BTL1, also means the arrival of December 2020 security patch and a series of important improvements, so we are facing a big and important software update that will be advised to download from Wi-Fi. Here are some of the new features included in One UI 3.0:

Remember, although it started in Russia, it will not take too long to expand to other markets. If you are a Galaxy S20 FE owner, you can check if you have the update available by looking in the “Settings” and in the section “Software update”.

How to watch the Sevillian Derby on TV or streaming

Cyberpunk 2077 Violent Mission | How to complete the “dirt” mission

Cyberpunk 2077 Violent Mission | How to complete the "dirt" mission