To find out, we have against Samsung Galaxy S21 FE and Samsung Galaxy S20 FE. About 15 months apart between them should guarantee a fair amount of changes, although we’ll have to use the magnifying glass.

With curiosity, the cameras of the Samsung Galaxy S21 FE are identical than its predecessor, but that doesn’t prevent them from being totally different. They are always in a vertical line, but with a greater presence and in a module that adopts the same color as the telephone. Along the way, the flash stays outside the module.

On the front, the terminals are practically indistinguishable since the difference between the two screens is less than an inch, and in both cases with the front camera perforated in the middle. There is an important invisible difference and that is that the screen of the Samsung Galaxy S21 FE is protected by Gorilla Glass Victus, something that was not present in the Galaxy S20 FE. 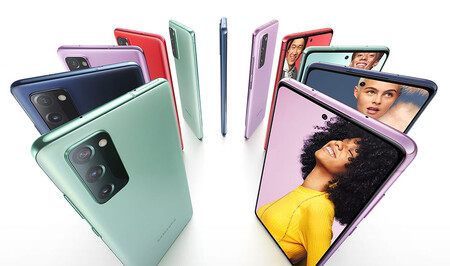 Inside, it seems clear that Samsung recycled much of the DNA Samsung Galaxy S20 FE when creating the next generation. The vast majority of specifications are the same, from cameras and RAM, memory, battery and charging capabilities.

The most obvious change in specification is for the processor, which happens to be the Snapdragon 888, against the Snapdragon 865 in the S20 FE. It’s not the latest from Qualcomm these days, but it should mean extra performance and extra FPS in games.

Speaking of FPS, the screen of the Samsung Galaxy S21 FE has a refresh rate of 120 Hz (the same as in the previous version), but the novelty is that it also increases the touch response speed up to 240Hz, as long as you use game mode. 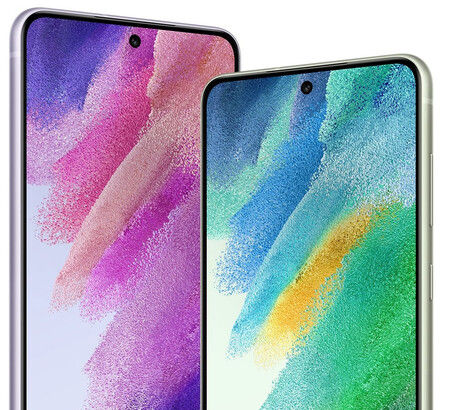 , being in fact the first Samsung terminal to do so. In comparison, the Samsung Galaxy S20 FE arrived with Android 10 and One UI 2.0, since at the time of its launch Android 11 has just been announced.

In short, it’s basically the same mobile with a new look and a more powerful processor, if we rule out the small changes and a little more compact size, measuring 155.7 x 74.5 x 7.9mm instead of 159.8 x 74.5 x 8.4mm, and dropping around 13 grams of weight along the way. The box has also lost weight, because this time it is delivered without the charger.

These are the plans for NFT, Metaverse and Blockchain