Samsung Galaxy Tab A 10.1 upgrades to Android 11 in Europe

The Galaxy Tab A 10.1 has arrived in Europe officially in June 2019. It is one of the best-known tablets in the Samsung catalog, which has also been continuously updated throughout this period. Now the tablet starts to update to Android 11.

The stable update to Android 11 for this Galaxy Tab A 10.1

It is launched in various regions of the world, including Europe. Users of this Samsung tablet can now expect this update in the coming hours. 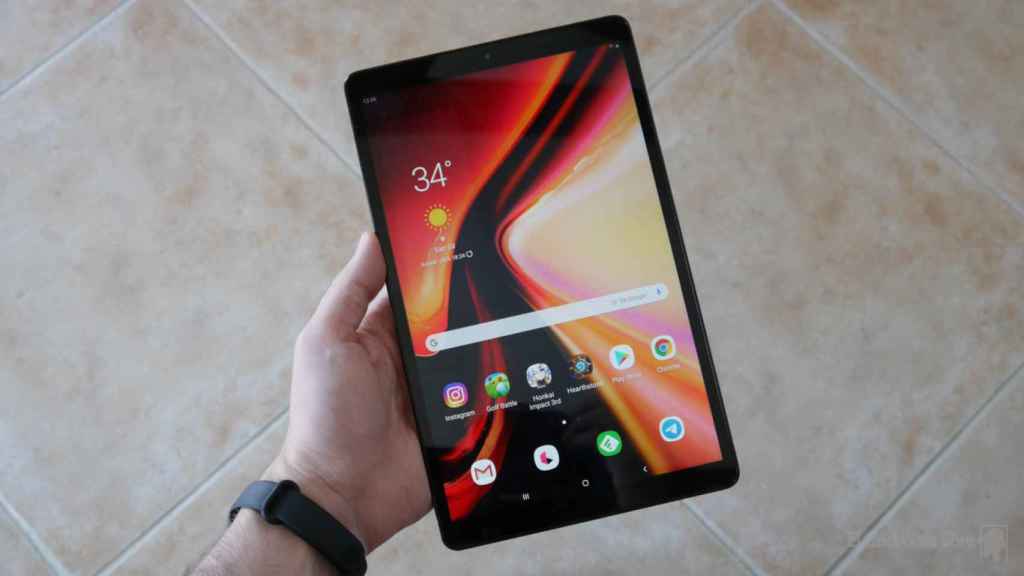 With Android 11, Samsung introduced June Security Patch for this tablet, the penultimate launched to date on the market. In European countries, the update is released with serial numbers T515XXU8CUF2 and T515XXU8CUF4, so this will be one of them that you will receive.

Thanks to the update, the Galaxy Tab A 10.1 gets a number of improvements

As usual in these cases, the update to Android 11 for the Samsung Galaxy Tab A 10.1 it is launched via an OTA. It is not known how much it weighs, but it is recommended that you install it using a WiFi connection, as the usual thing is that these types of updates are quite heavy.

LeBron James will dive into YOUR HEADS in an upcoming update

Apple shuns superstitions, there will be the iPhone 13

Apple shuns superstitions, there will be the iPhone 13