Everyone knows that the surname “lite” means a reduction in the advantages, but also in the price. And that’s precisely what Samsung has done with its Galaxy Tab A7 tablet: it just released a more modest and affordable version called the Galaxy Tab A7 Lite.

According to the manufacturer, this new model, which was announced with the Galaxy Tab S7 FE, is intended for “those who seek a compact and simple tablet 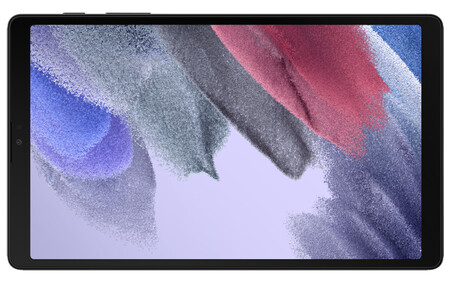 Under a metal shell, the new Galaxy Tab A7 Lite has an 8.7-inch TFT display with WXGA + (1340 × 800) resolution and a few stereo speakers with Dolby Atmos. It also has 32GB of internal storage that can be expanded up to 1TB with a MicroSD card.

It also has 3 GB of RAM and an octa-core processor – Samsung does not specify the model – with four cores at 2.3 GHz and four other cores at 1.8 GHz. To feed, includes a 5100 mAh battery

Its most important features are complemented by a 8 MP rear camera with AF and a 2 MP front camera. It comes in two variations: WiFi and WiFi + LTE, the latter with 4G connectivity. 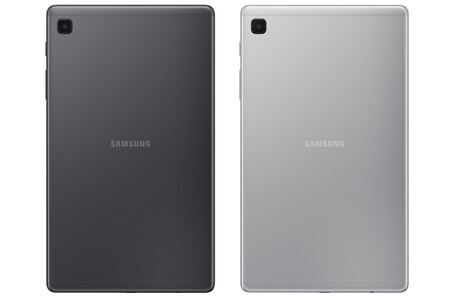 Samsung has confirmed that the new Galaxy Tab A7 Lite will be available from tomorrow, May 28, at a official price of 169 dollars for the WiFi variant, it will be sold in gray or silver with 3 GB / 32 GB. On the WiFi + LTE model, at the moment there is no data on its price and availability.

Netflix could resist Apple Arcade with its own video game service

Netflix could resist Apple Arcade with its own video game service