This isn’t the first time that key specs of the Samsung Galaxy Z Fold 4 have been leaked, although this time, going through benchmarking tool Geekbench, they may be leaked. confirm some of its aspects more important.

The main specifications of the Samsung Galaxy Z Fold 4

With a given the date of August 10

For its presentation, the Z Fold 4 goes through Geekbench just like the Samsung Galaxy Z Flip 4 did, with the model number SM-F936U which suggests that we are facing the American version.

This model, via GSMArena, which has passed by Geekbench carries Android 12It has the new Snapdragon 8 Plus Gen 1 chip and a RAM that reaches 12 GB. That it appears with this amount of RAM indicates that only one variant would be seen in this regard to leave aside other options such as a 16 GB or another 8 GB. 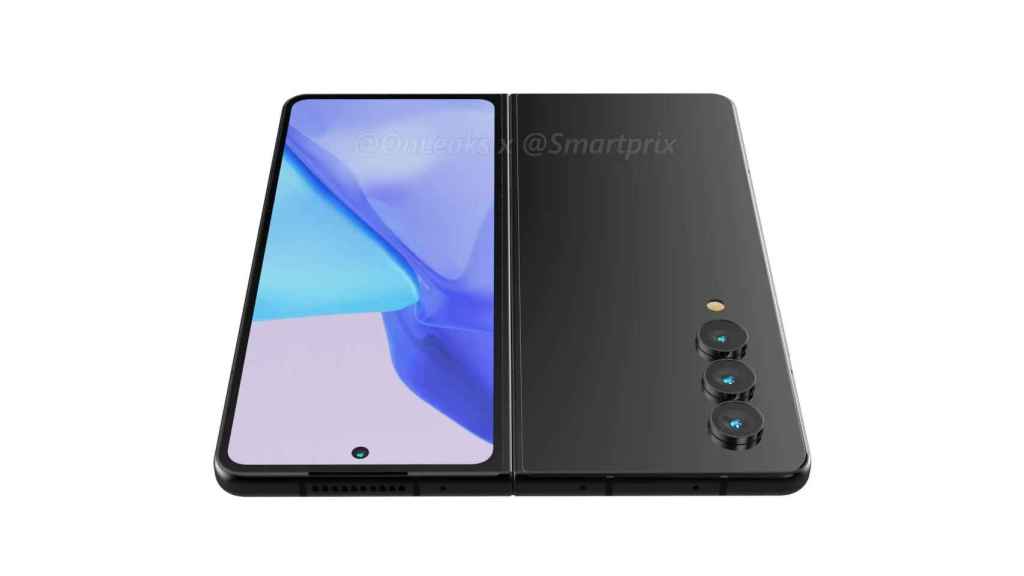 Starting from the RAM memory to go internally, we already knew that Samsung would like to give the Galaxy Z Fold 4 a massive capacity to go from the 512 GB of the Z Fold 3 to 1 TB in this new folding mobile

A foldable which may weigh a little less than the previous model, but which will carry a larger battery with its 4,400 mAh. We will see how this new Android phone takes shape, which already has its date for the month of August to present itself as one of the most luxurious devices in each of its specifications. 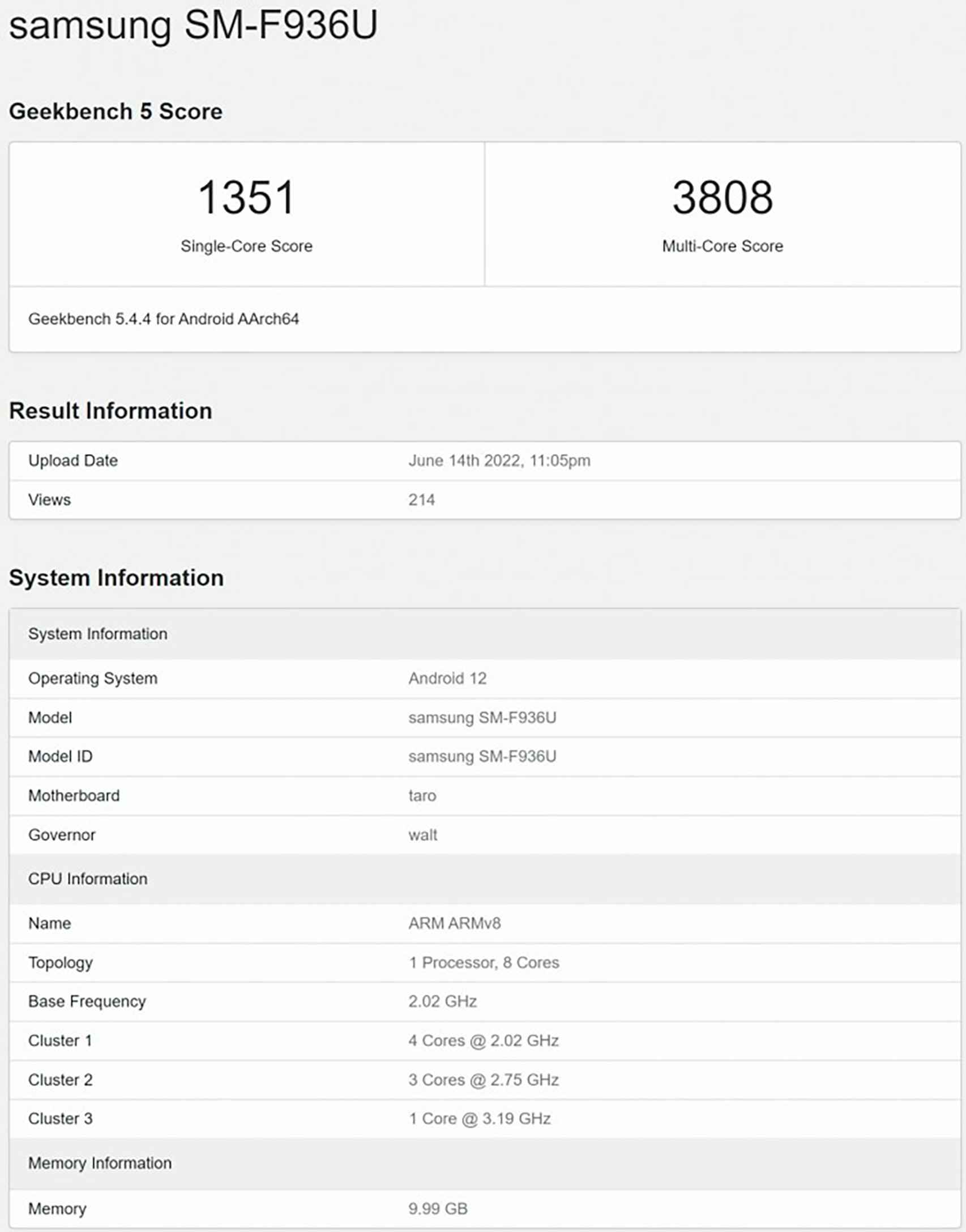 On its way through Geekbench

The new gameplay trailer of Hollow Knight: Silksong lives in our brains rent-free

The new gameplay trailer of Hollow Knight: Silksong lives in our brains rent-free