Some Facebook Employees Complain About Its Campaign Against Apple, Calling It “Cynical”

The Facebook employees are unhappy with the recent campaign of the social network against Apple, on the occasion of its new confidentiality measures. At a company forum in Menlo Park, several employees expressed concern about the way their company has conducted the initiative. Will even call it “cynical” or “hiding from people”. 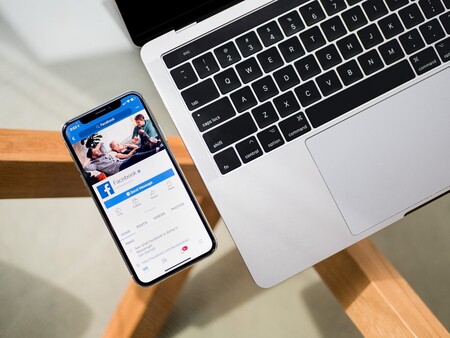 Facebook often organizes virtual meetings between its employees when a crisis arises. In this way, they can express their concerns before executives and take action. On this occasion, Buzzfeed had access to some of the questions asked during the session, which we collect below:

We seem to be trying to justify doing something wrong by hiding behind people with a nice message.

Don’t we worry that our protective position [a pymes] Can it backfire on us if people see it as “Facebook trying to protect its business”?

People want privacy. This Facebook object [a esta medida] it’s going to be seen as cynical. We knew this was going to be a bad PR campaign and we started it anyway?

The tone of criticism is quite high among these comments. Especially the one who describes the company as cynical, for having used SMEs as a shield against these Apple measures. Others took a little more constructive criticism

How to choose a message that seems less interested?

Why can’t we make the opt-in so good that people accept it? I can think of a dozen ideas that would get people to join them.

The latter is, of course, the most interesting of all. Since the beginning of the Internet, users have accepted free services in exchange for monetizing your data

via advertisements. The service provided was so good they weren’t wondering if it was worth affecting. It is obvious that Facebook is not, in this sense of utility, at the same height as Google. The services of the two companies are perceived very differently among users.

Apple plans to roll out its app tracking transparency in early 2021, likely with iOS 14.4. This feature will give users the ability to choose whether or not he wishes to enter into the monitoring of his activity through apps and websites. It gives the user control over their data in a very clear way, which Facebook sees as a threat to their business.

Some Facebook Employees Complain About Its Campaign Against Apple, Calling It “Cynical”